If you're looking to pick of a new accessory for your PS5, this guide is for you 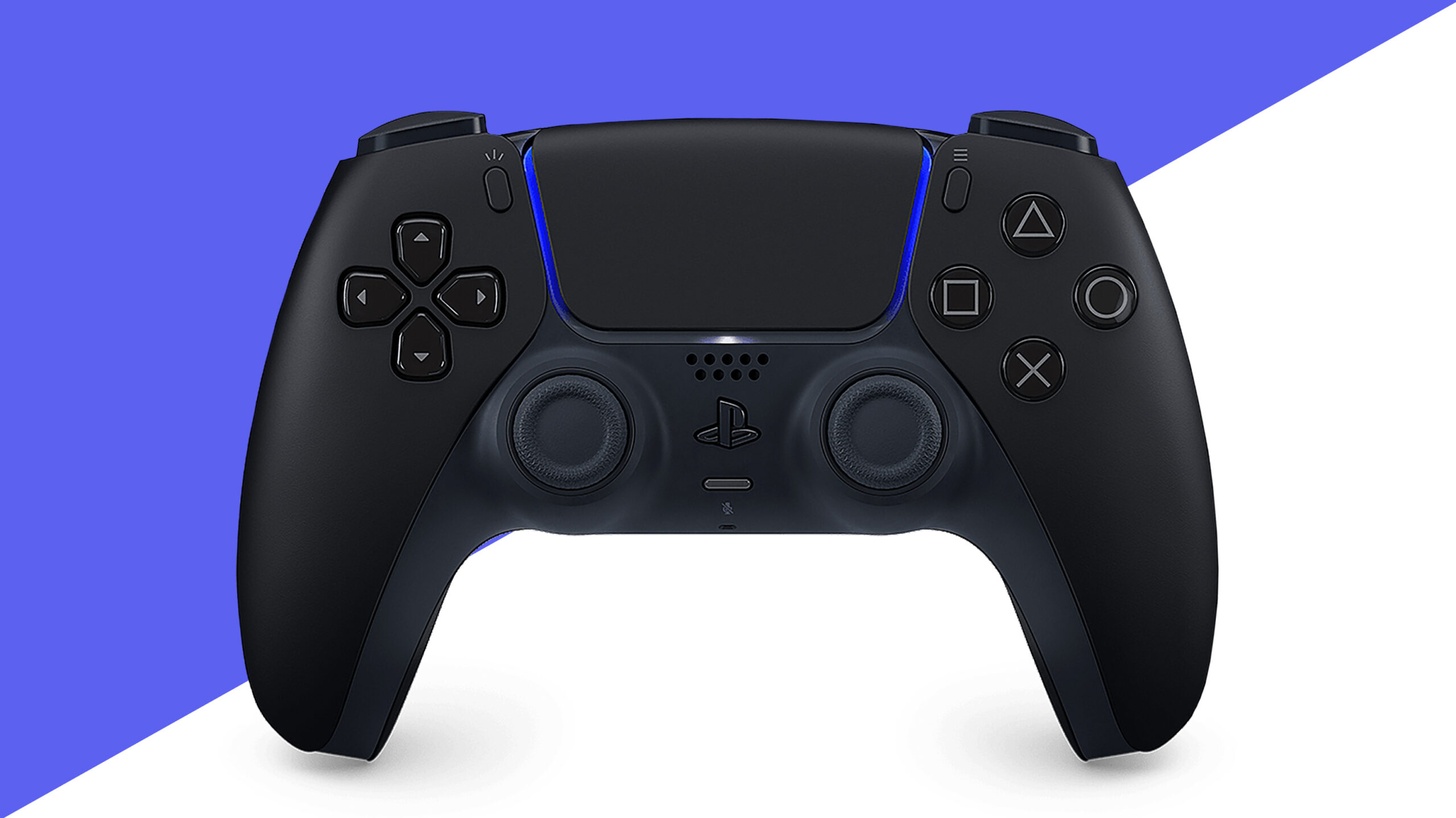 We’re nearing the one-year anniversary of the PlayStation 5 hitting store shelves worldwide. With close to a year under its belt, Sony and third-party partners have been steadily supplying players with accessories and peripherals that enhance the next-gen experience.

There are numerous devices that PlayStation 5 owners can invest in, but some are more useful than others. Let’s take a look at the best PS5 accessories that are currently on the market. 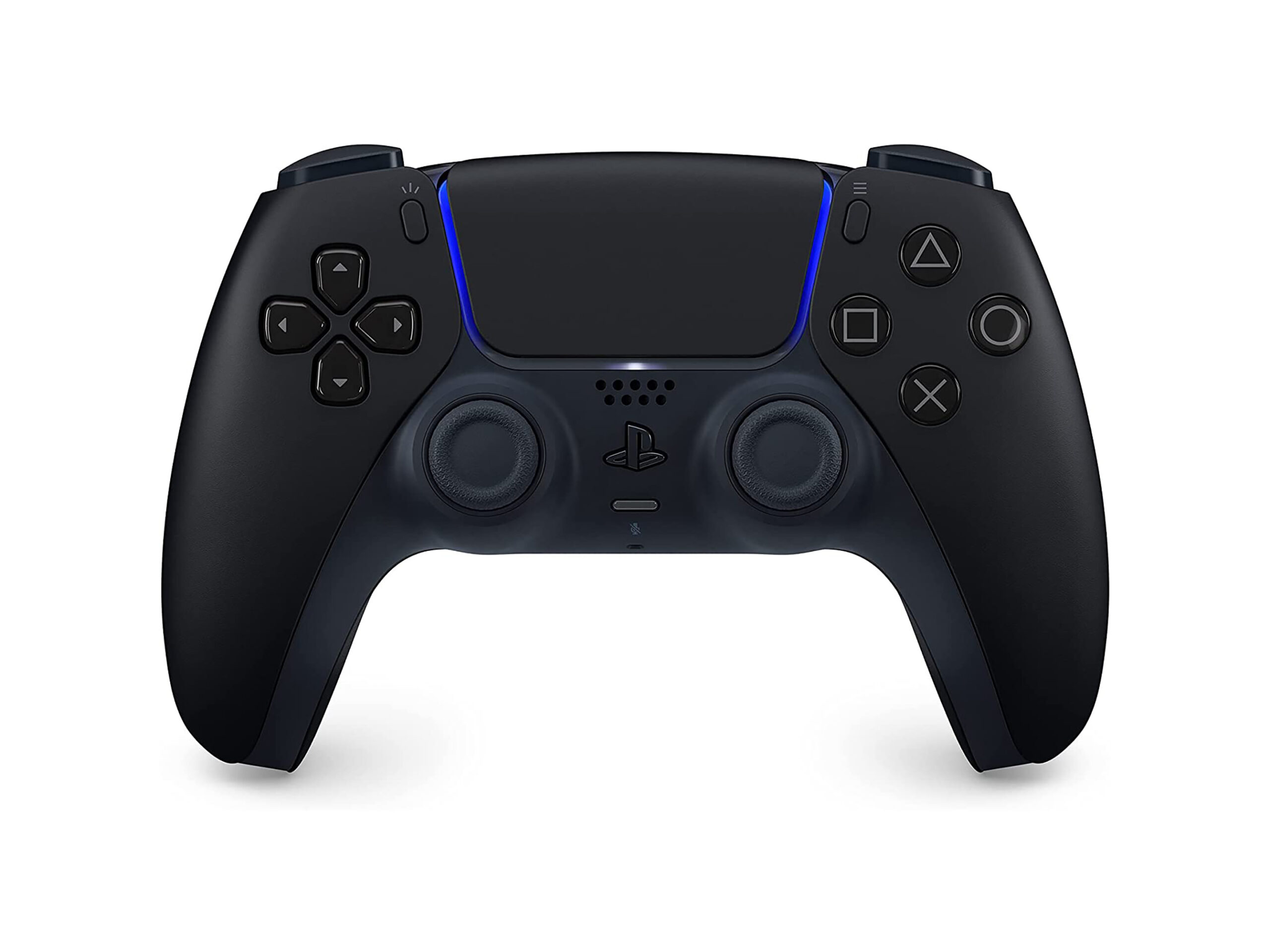 Having a second controller makes sense. Whether you’re someone who plays a lot of local co-op games like Overcooked!, or you simply want a backup when you’re in the middle of an intense session of Deathloop, a second DualSense controller can come in handy.

While PS5 players continue to wait for the announcement of an official black console—or at the very least replacement plates—players can purchase the Midnight Black DualSense controller. It’s a sharp contrast to the standard white DualSense controller, and it may fit your aesthetic better than the Cosmic Red model. 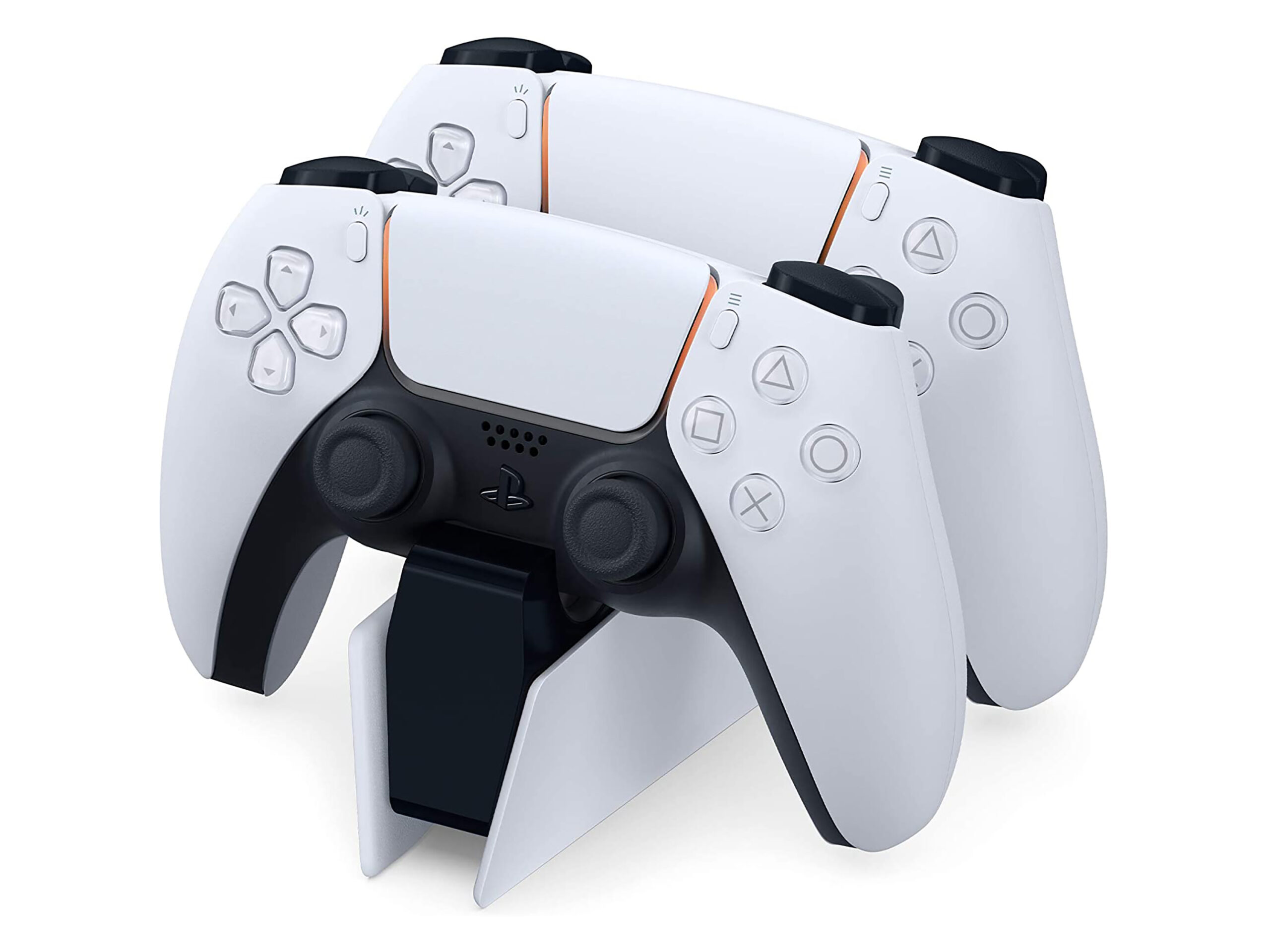 The station is compact and fits with the PS5’s white design. It also has a simple click-in design where you feel a tactile response when correctly inserting the DualSense on the charging station. 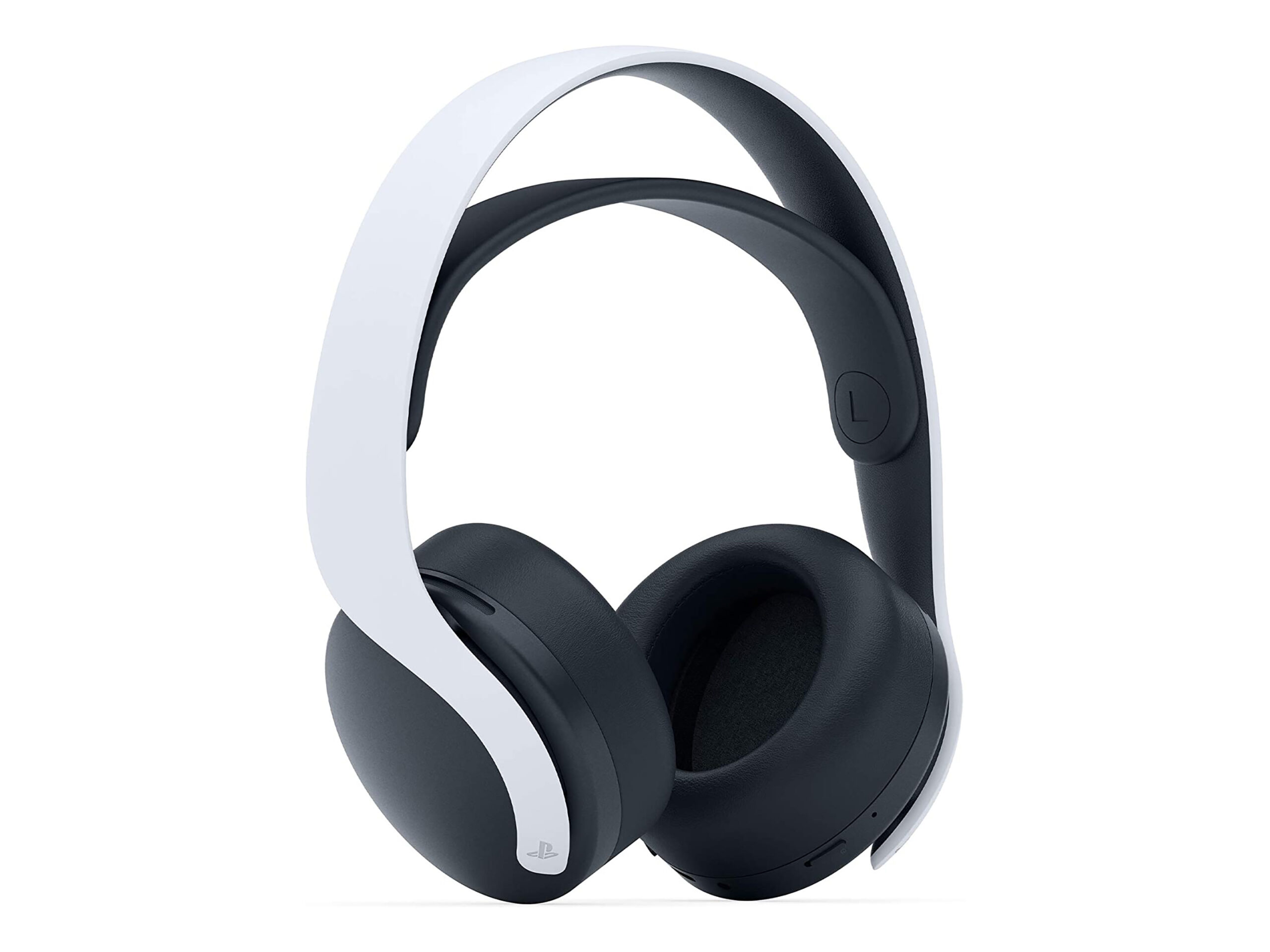 Sony and third-party developers are supporting 3D audio on the PS5. To take advantage of this feature and other essential additions, Sony’s Pulse 3D Wireless Headset is a worthy investment.

The headset supports voice chat through a hidden noise-cancelling microphone and has on-ear controls for volume and muting. It also promises up to 12 hours of battery life. Based on personal experience, the ear cushions are pretty comfortable, even with glasses. Additionally, Sony recently announced a Midnight Black edition is releasing on October 22. 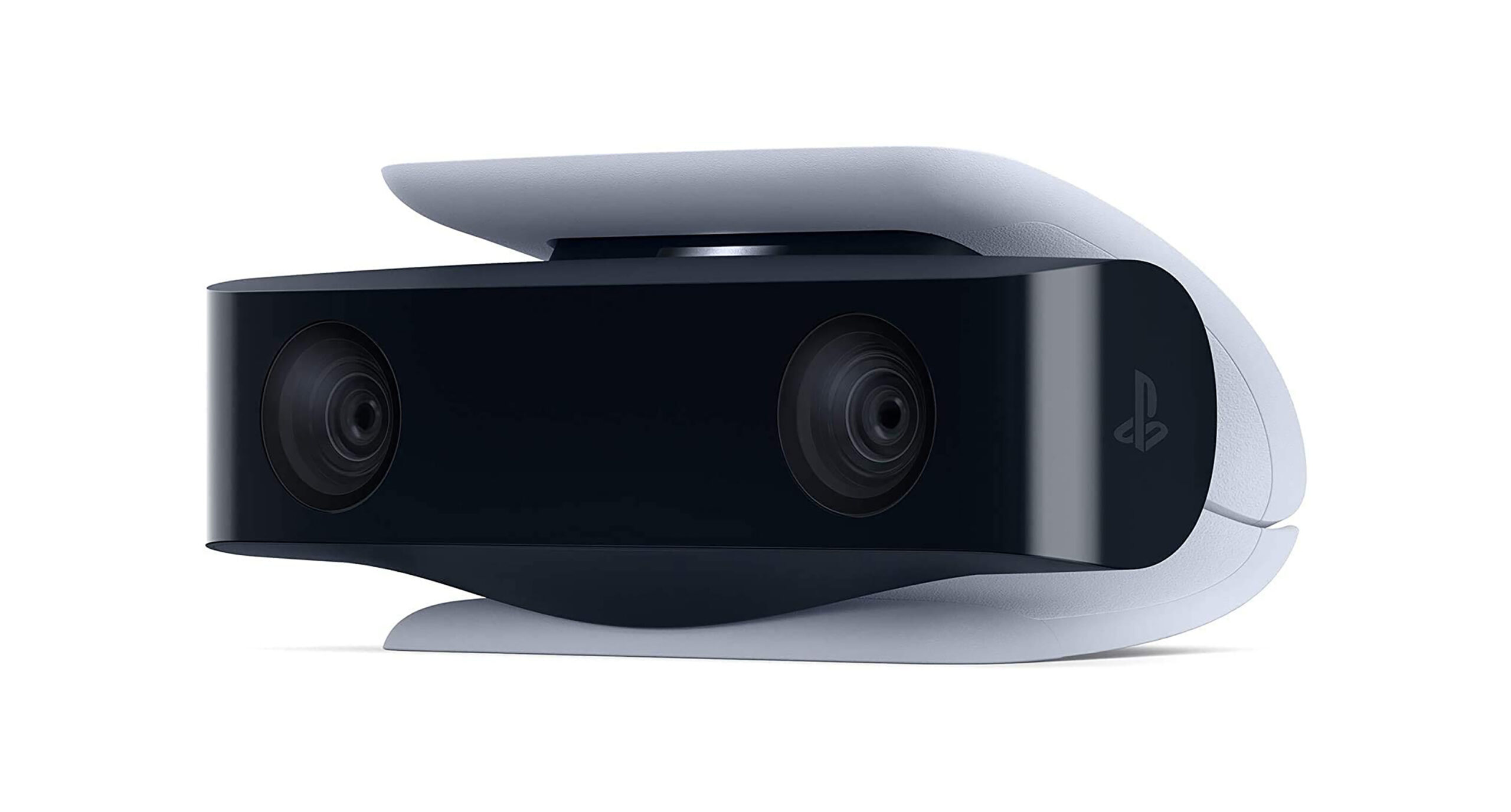 When using the camera, players can begin broadcasting or recording themselves as they play through their favourite game. Thanks to the camera’s software, you can even add yourself to your gameplay video with a picture-in-picture mode and crop the background. 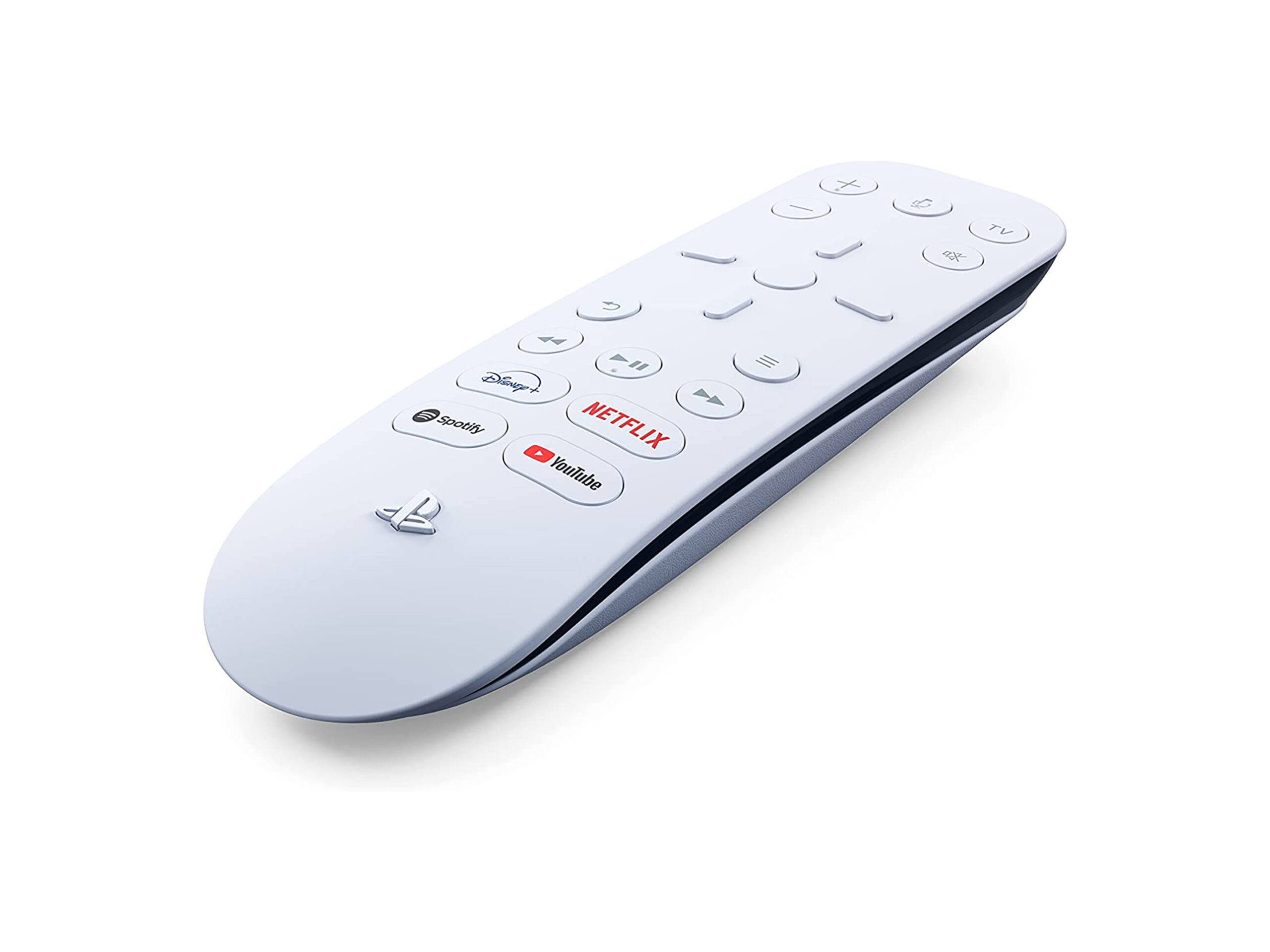 If you’re scrolling through the latest releases on Netflix or looking for a video to watch on YouTube, a remote can be easier to use than the DualSense. The navigation tools of the PS5 Media Remote certainly deliver on that front. Its design is simple, focusing on the essential playback controls for watching media.

The PS5 Media Remote offers four quick-access buttons to Disney+, Netflix, Spotify, and YouTube, so you can quickly launch them without any hassle. 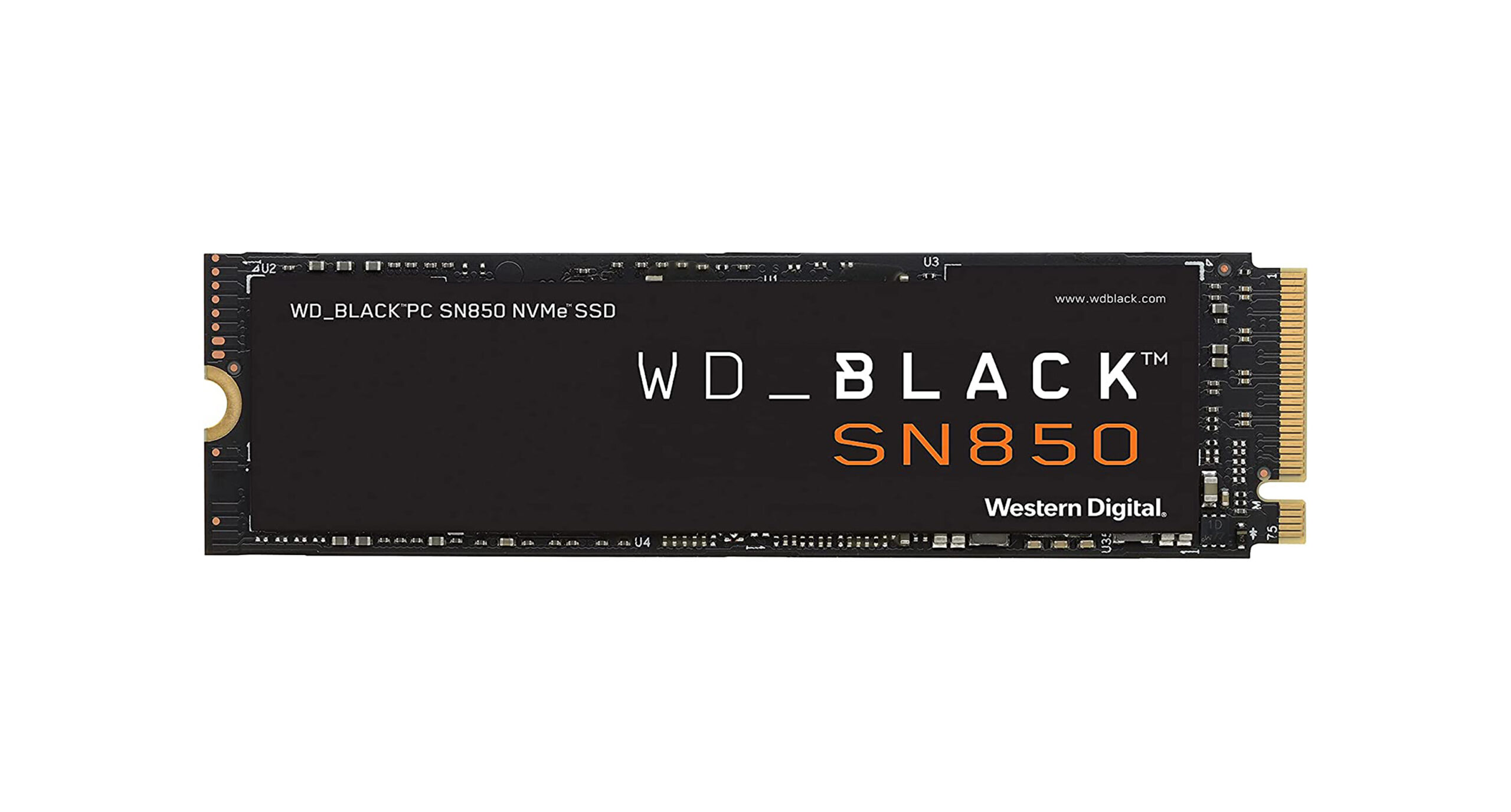 Recently, Sony enabled all PlayStation 5 owners to expand the storage of their console. Sony held a beta period for those enrolled, and many took the opportunity to test various M.2 SSD devices. There are a few requirements when it comes to compatible SSDs, though the WD Black SN850 has quickly become a favourite of the community.

Although there are many options, WD Black’s SN850 is leading as a PCIe Gen4 SSD for its memory options and fast read speeds. Additionally, since Sony requires a compatible M.2 SSD to be installed with a heatsink, the WB Black SN850 makes for a great option as each model can be purchased with a heatsink. 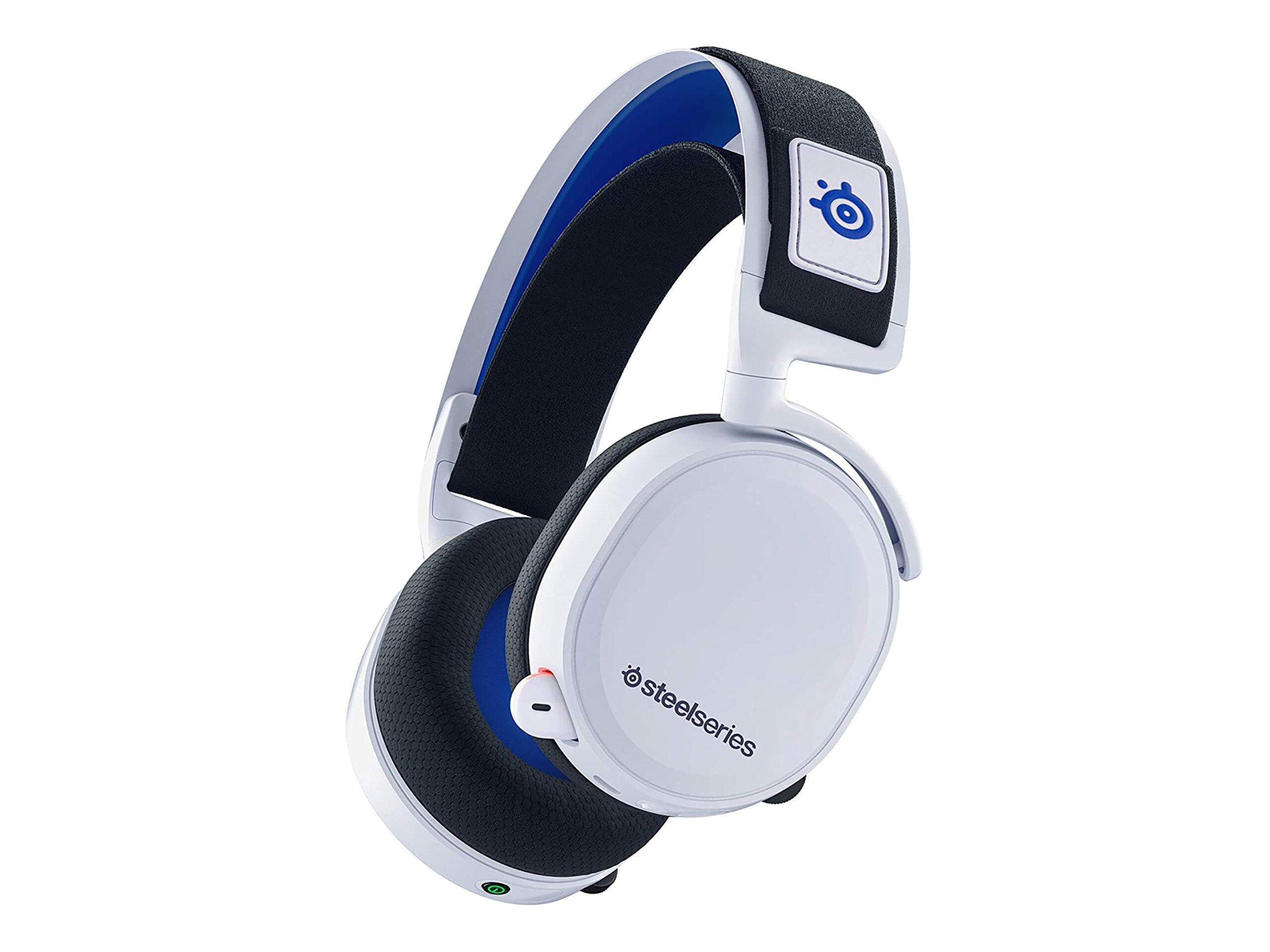 The SteelSeries Arctis 7P is touted as a leading headset for PlayStation 5 owners. It’s a higher-end option for those who want a few more features than Sony’s first-party offering. The wireless headset features lossless 2.4 GHz audio, equating to low latency while playing.

SteelSeries claims the battery life can last up to 24-hours on a single charge. The bidirectional noise-cancelling microphone retracts into the headset when not in use, which makes for a clean design. You’ll also find on-ear controls, and it’s even compatible with mobile devices. 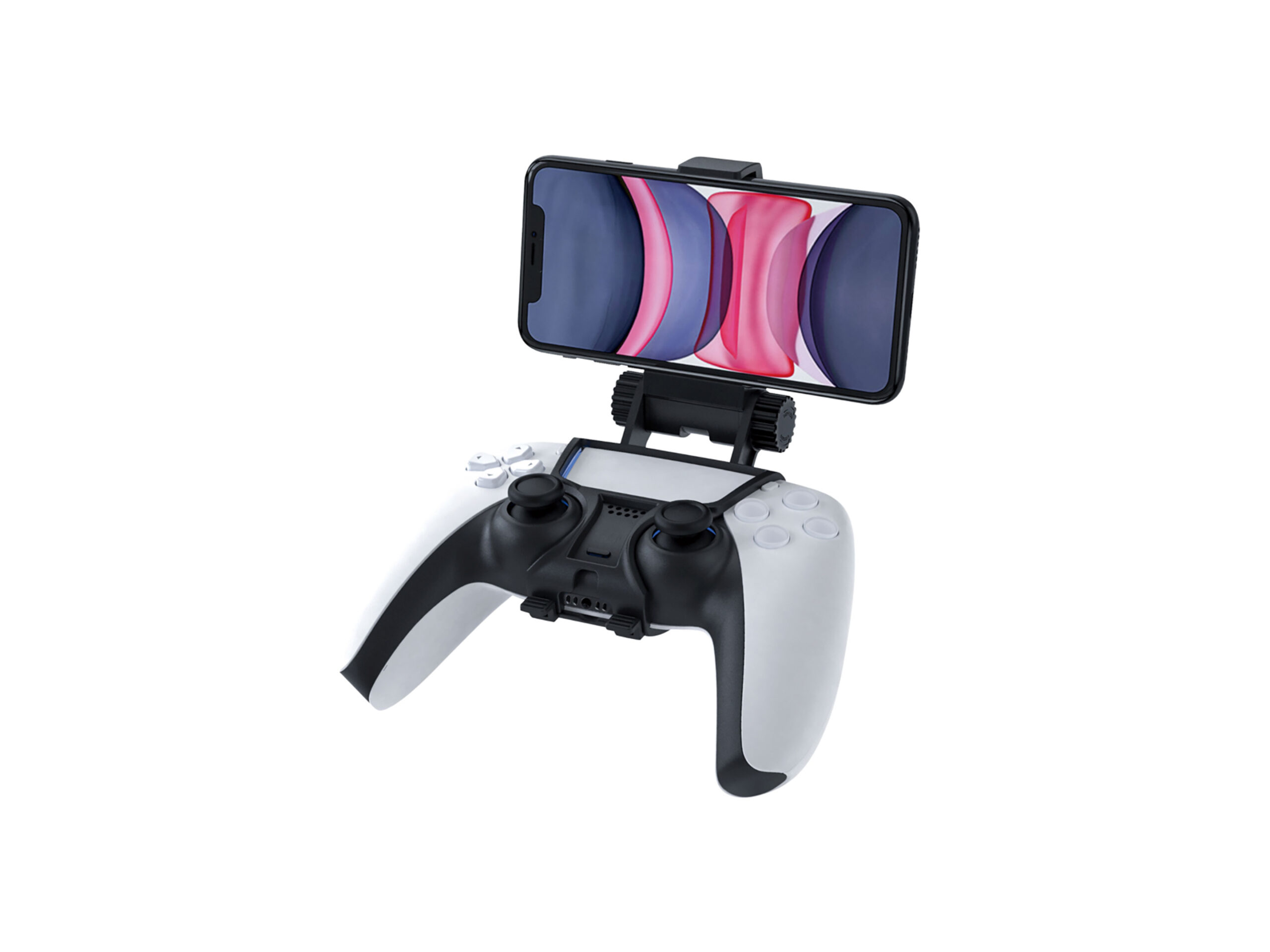 Like the PlayStation 4, the PS5 offers a remote-play function to take your favourite games from the console and play them on smartphones and other devices. If you’re looking to play on your iOS or Android device with a DualSense, Insignia offers a phone mount to make things easier.

It’s built specifically for the DualSense controller and is compatible with standard-sized smartphones. The clip features an adjustable mount for shifting the smartphone’s display. You’ll also find a locking mechanism to hold the smartphone in place while you play.

In only a handful of months, the PlayStation 5 has amassed quite a few useful accessories to make your gaming sessions better. Let us know what you’re playing on PS5 this week—assuming you’ve been able to find one.

Check out SyrupArcade for PlayStation 5 stock updates to get your hands on the console.