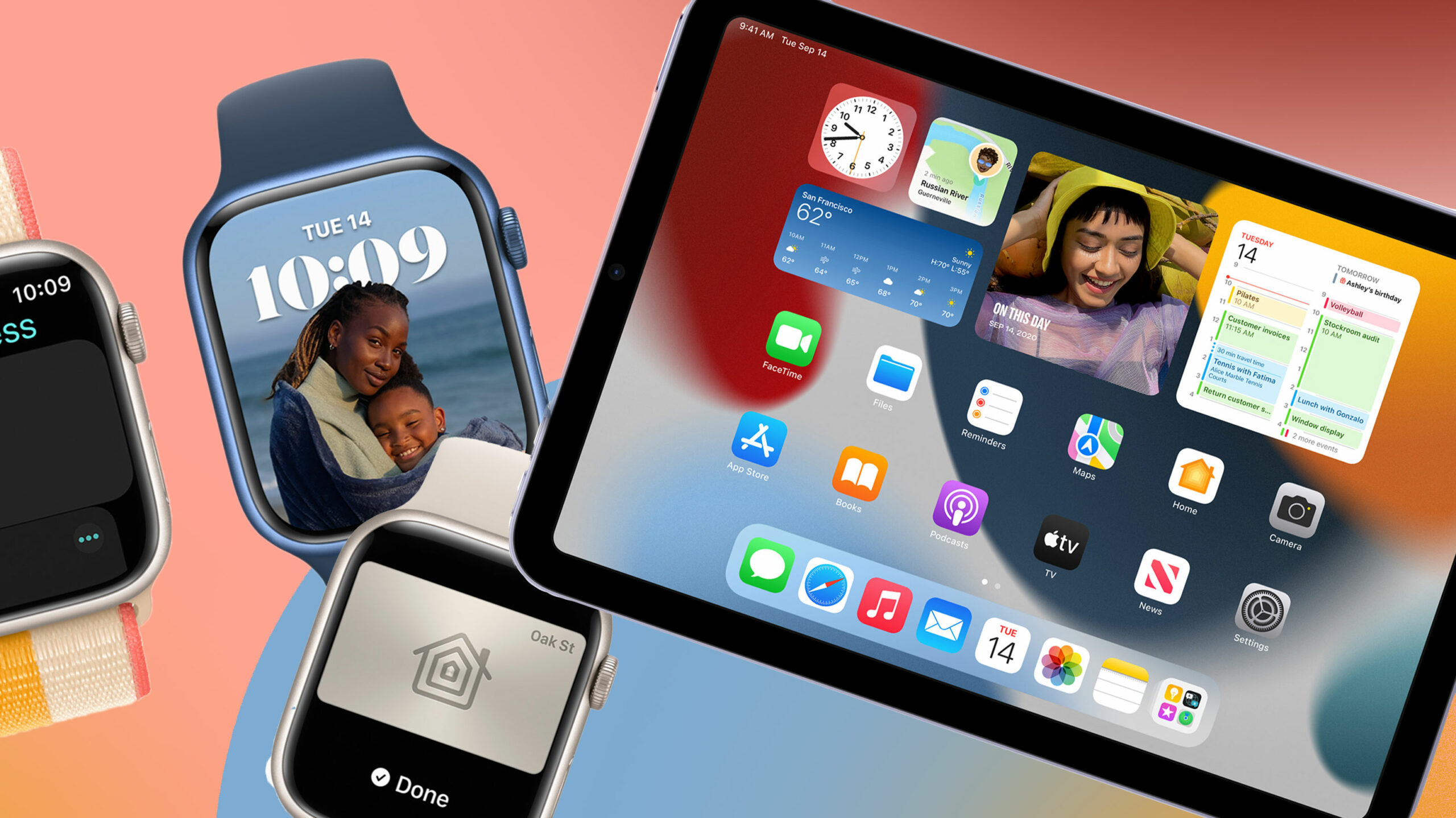 Alongside iOS 15, Apple is also rolling out the latest versions of iPadOS and watchOS to the public.

iPadOS 15 brings many of the same improvements we’ve seen in iOS 15, including copy/paste in images, FaceTime updates and more. But beyond that, there are a few new features that are only coming to the iPad.

This includes a new quick note feature, more widget controls and pretty substantial improvements to make multitasking easier. You can read more about the changes in iPadOS 15, here.

This update is being delivered to iPads as old as the iPad Air 2 and the iPad mini 4. You can download the update by navigating to the ‘General’ section of the Settings app and selecting ‘Software Update.’

The new watchOS improvements are fairly subtle as well. This year, Apple’s added a new Mindfulness app, some more workouts and a new watch face that places the clock between a subject and the background for a really fun effect.

There are also revamped smart home controls, the ability to set multiple timers and more apps now support the always-on display of the Series 5, Series 6 and Series 7. You can read more about these updates and more in our prior coverage.

This update is rolling out to Apple watches as old as the Series 3. To update your Apple Watch, open the Watch app on your iPhone, choose ‘General’ and from there, select ‘Software Update.’