Amazon's TVs are all about Alexa voice control 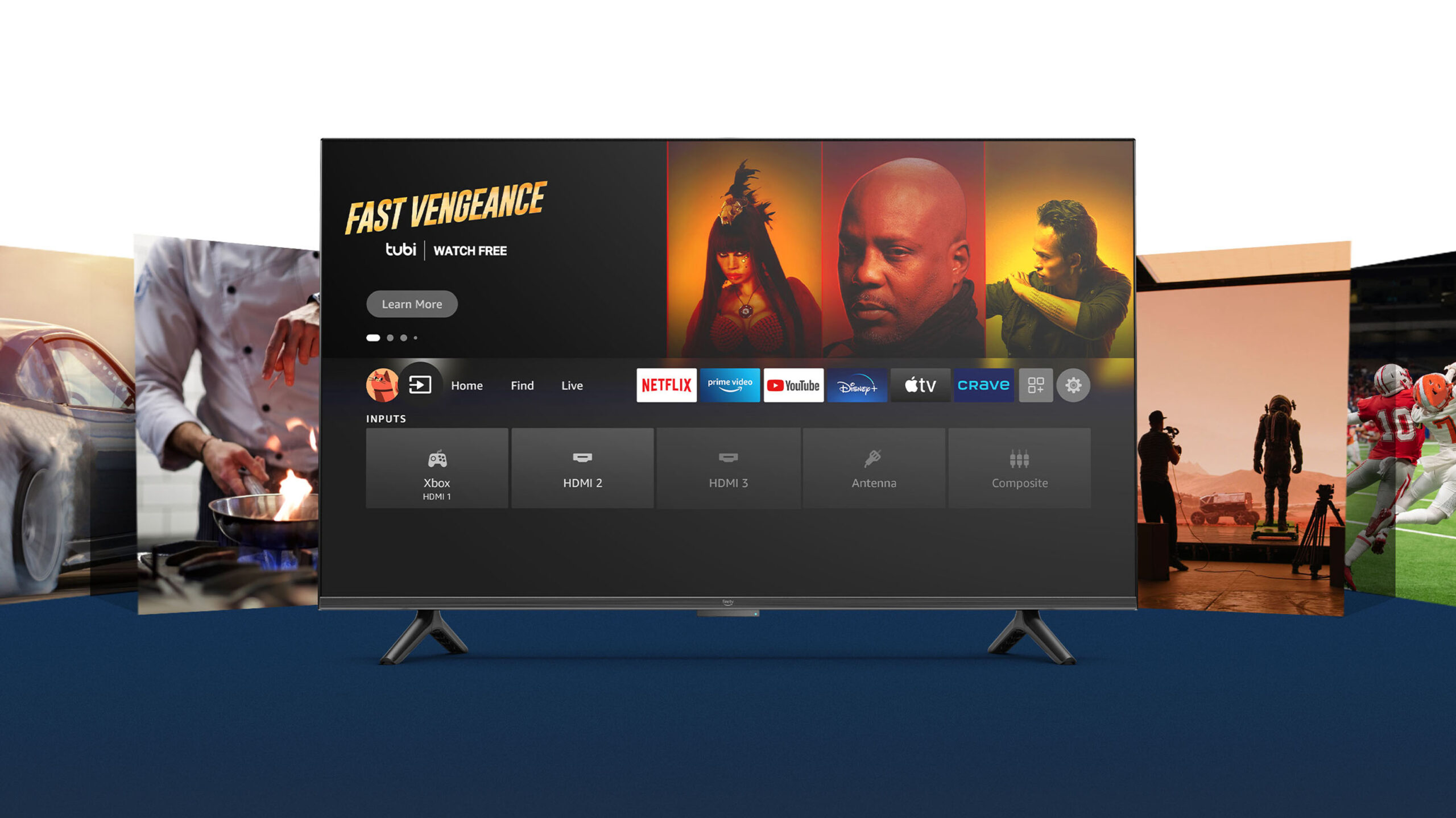 Almost a week after rumours suggested Amazon was preparing to enter the TV market, the e-commerce giant announced its new line of 4K Fire TVs set to ship in October.

The new ‘Omni’ and ‘4-Series’ TVs are described as ‘Amazon-built TVs’ and will expand on the company’s ‘Fire TV Edition’ collaborations, which are just TV sets from other manufacturers preloaded with Amazon’s streaming software. However, The Verge points out that despite what Amazon says, these new TVs are almost certainly built by a TV manufacturer. Specifically, Amazon’s TVs look very similar to TCL’s TVs, and the Fire TV Omni has a nearly identical port layout to TCL’s 6-Series TV.

However, if Amazon leverages TCL to make the TVs, it’s not getting TCL’s latest and greatest. For example, Amazon’s Fire TVs have HDMI 2.1 but the panels only support 4K at 60fps, which means no 4K at 120Hz. Amazon also didn’t provide specifics about features like full-array local dimming.

Amazon’s Omni TVs are the higher-end options, with the main selling points being better picture quality and hands-free voice control. Each Omni TV model sports far-field microphones for Alexa-powered voice control. Amazon told The Verge that customers who used voice features engaged with content twice as much as those who didn’t. Aside from getting people to interact with content more using voice, Amazon built its own TVs to create a more seamless Fire TV experience.

Additionally, people who own Echo speakers will get some extra benefit with Amazon’s TVs, which can wireless link to Echo speakers for better audio.

Amazon’s new TVs will be available in Canada (pricing can be found below). Those interested can also check out a comparison chart between the 4-Series and Omni TVs on Amazon’s website. Generally, they seem fairly similar, although the Omni sets offer hands-free Alexa and a few other voice-related features that the 4-Series do not.

You can learn more about the Fire TV Omni line here and Fire TV 4-Series here.

Along with the new TVs, Amazon also unveiled its new Fire TV Stick 4K Max, which is 40 percent more powerful than its predecessors and features a faster MediaTek MT8696 processor and improved networking. Learn more about it here.