Amazon could have plans to launch its own TVs

The TV will likely be manufactured by TCL 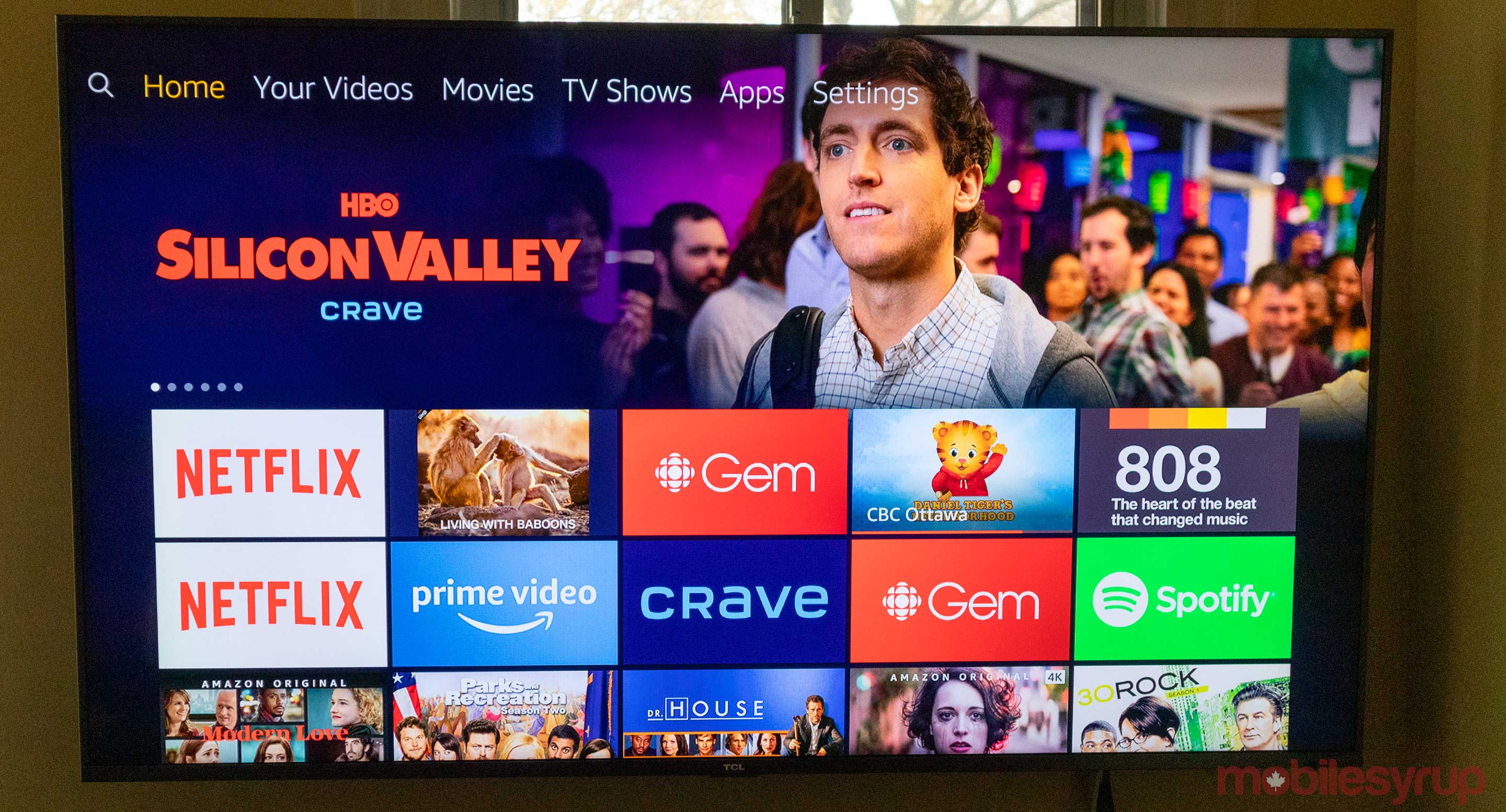 A new report suggests Amazon is close to releasing its own branded TV.

The TVs will reportedly range from 55-75-inches, feature Alexa and the company’s Fire TV operating system. The first Amazon TVs are likely to be designed and manufactured by TCL, and we could even see them as soon as October.

There are also rumours that Amazon is working on its own first-party TV set to release after the TCL-branded version.

This could be a big move for Amazon. It will be interesting to see if the company plans to enter the high-end TV market with its own sets. Until now, the company has partnered with low-cost budget brands like Insignia and Toshiba.

The report also states that the TV will release in the U.S. market only. However, most Amazon products drop in Canada six months to a year after their U.S. release, so if these rumours are accurate, there’s a possibility it could arrive at some point.

It’s also worth noting that if these rumours are accurate, Amazon entering the TV space could kickstart similar efforts from other tech giants like Apple and Google.