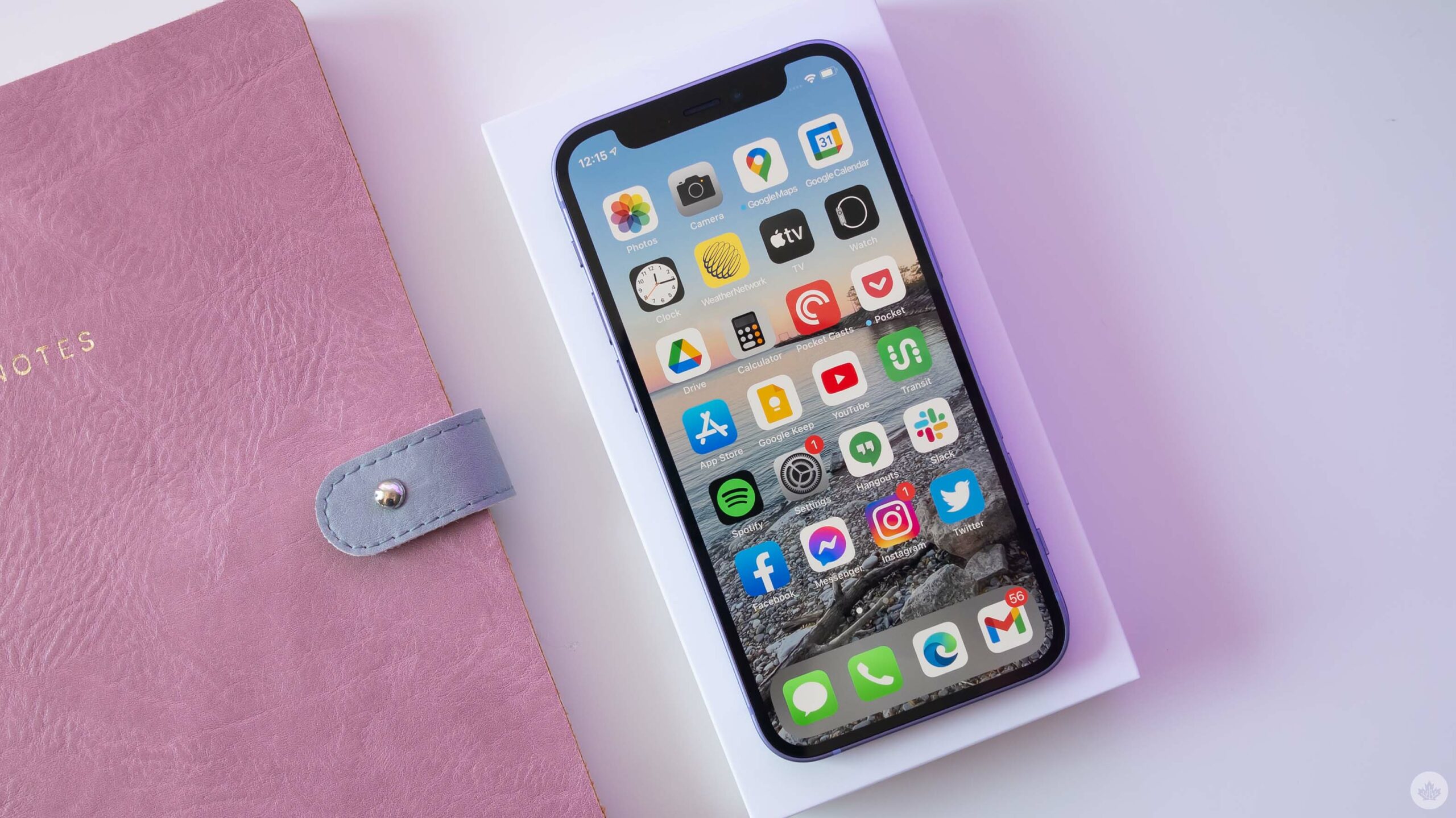 If you need an Apple product fast, whether it’s a new iPhone 12, the soon-to-be-revealed iPhone 13, a leather case for your smartphone or a Mac, it’s now possible to get your order couriered to you on the same day, depending on where you live in Canada.

In my case, as long as I place my order by 10:30am ET this morning and pay an additional $13 in shipping fees, I can get an iPhone 12 delivered to my house between 2pm and 4pm via a courier. I tried adding several other products in the Apple Store and received the same shipping options.

It’s unclear how widely available this new shipping option is, but across MobileSyrup’s Ontario-based editorial team, we all saw the additional same-day shipping option. It’s worth noting that the majority of us live in or near major cities. I tested my parents’ rural Ontario address, and Monday showed up as the only viable shipping option timeline, indicating Apple’s new courier system is likely tied to cities. 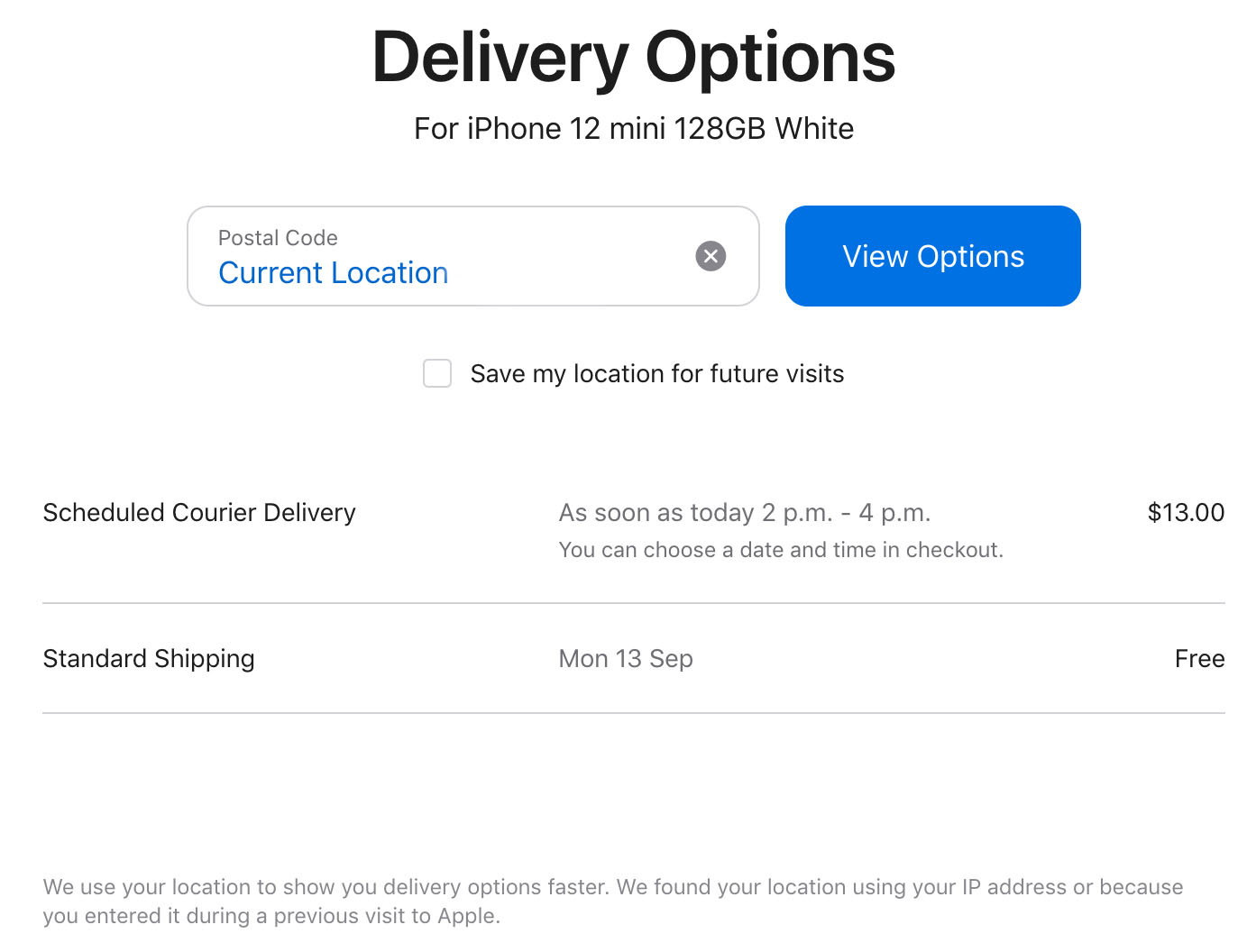 It’s worth noting that on the other side of Canada in the Vancouver area, iPhone in Canada reports viewing similar shipping options in the Apple Store.

The timing of this new shipping option launch makes sense with the reveal of the iPhone 13 series, Apple Watch Series 7, AirPods and possibly even the iPad/iPad mini looming on the horizon. Apple’s next hardware event is set for September 14th.

MobileSyrup has reached out to Apple for more information and will update this story when we hear back.