The government wants the app ready in six weeks -- Quebec hired a private company for its app, which took four months to build and test 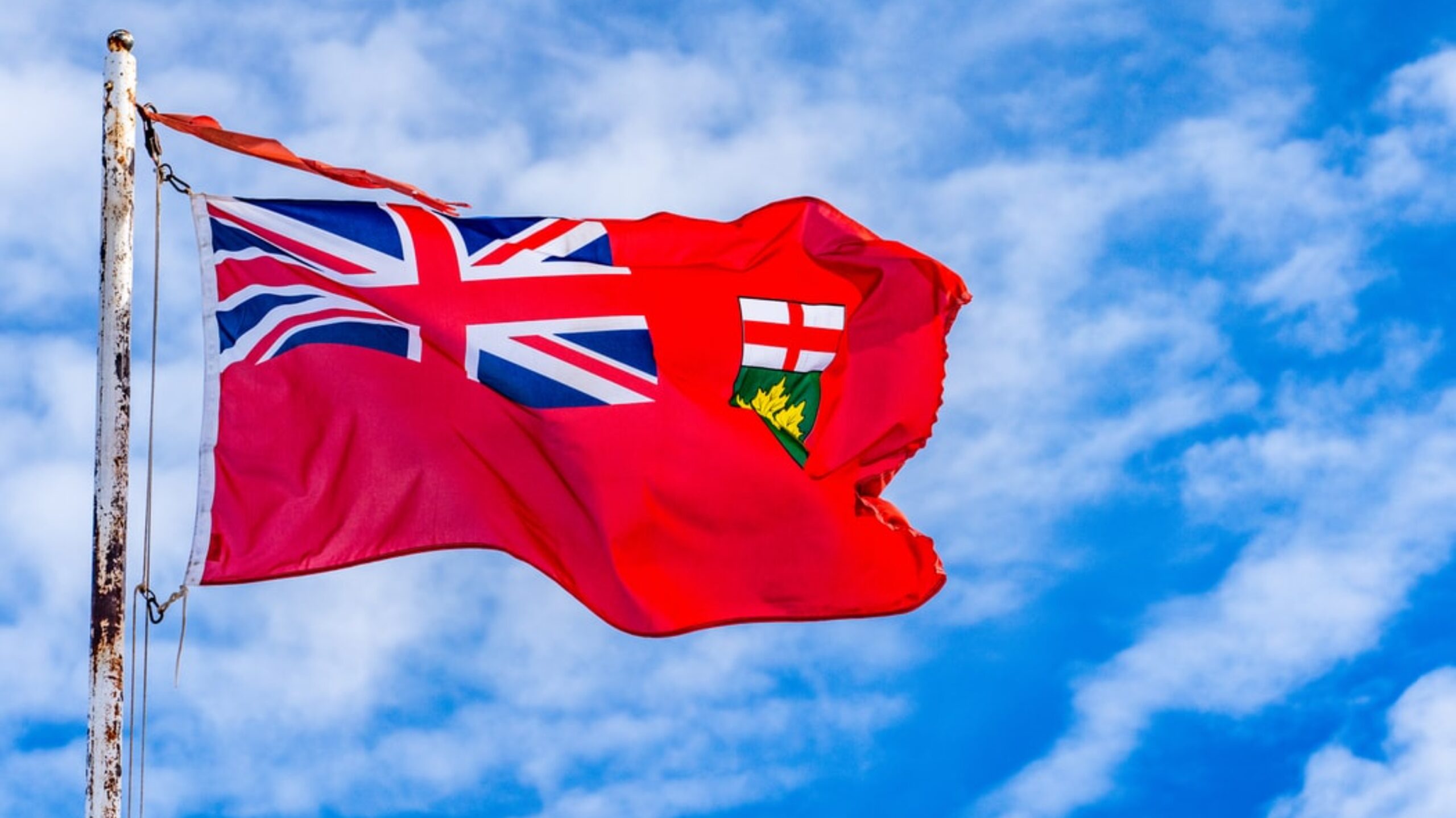 The Ontario government plans to develop its vaccine certification app in-house and aims to have it ready by October 22nd — about six weeks from now.

According to a Toronto Star report, tech experts have described the plan as “messy,” suggesting the government planned the process hastily. Additionally, Akinox, the company that developed Quebec’s VaxiCode app, took about four months to make the app, further suggesting the Ontario government is trying to rush the process.

The government’s Ontario Digital Service will head the development process and is reportedly consulting with the private sector. At this time, it’s not clear how far along the development is.

Richard Hyatt, technology entrepreneur and CEO of QR code development company Candr, told the Star that he was skeptical of the government’s plan. Hyatt said that, going by how the government announced the vaccination verification process, he doubts that its put much time into the app.

Interestingly, Hyatt’s Candr already offers a web-based passport system that can generate a secure QR code with Ontario’s current vaccine receipt. Candr’s platform isn’t the only one offering the ability to generate vaccine certification codes. And while Hyatt didn’t advocate for it himself, it could make more sense for the Ontario government to work with an existing platform like Candr’s and adapt it accordingly rather than trying to do the whole process in-house.

As other experts told the Star, the difficulty isn’t building an app — it’s making it secure. Quebec said it had spent a lot of time testing its VaxiCode app for vulnerabilities and flaws, yet within days of the app’s release, people had found security issues missed by the government. With Ontario’s shorter six-week timeline, there’s much greater potential for security flaws to sneak through testing and roll out in the final product.

Another aspect that the Ontario government may not be prepared for is upkeep. Once an app is released, it needs to be maintained and updated, bugs will need to be fixed and more. That’s something governments aren’t always used to dealing with.

Finally, the Star notes that that Ontario is separately developing an enhanced vaccine certificate with a unique QR code aimed at individuals. It will work alongside the app, which will allow businesses and organizations to quickly validate individuals’ vaccination status. Additionally, people will be able to print their unique QR code or store it on their phone to show alongside a government-issued photo ID.