Apple may have solved one of the tiny smartphone's biggest issues 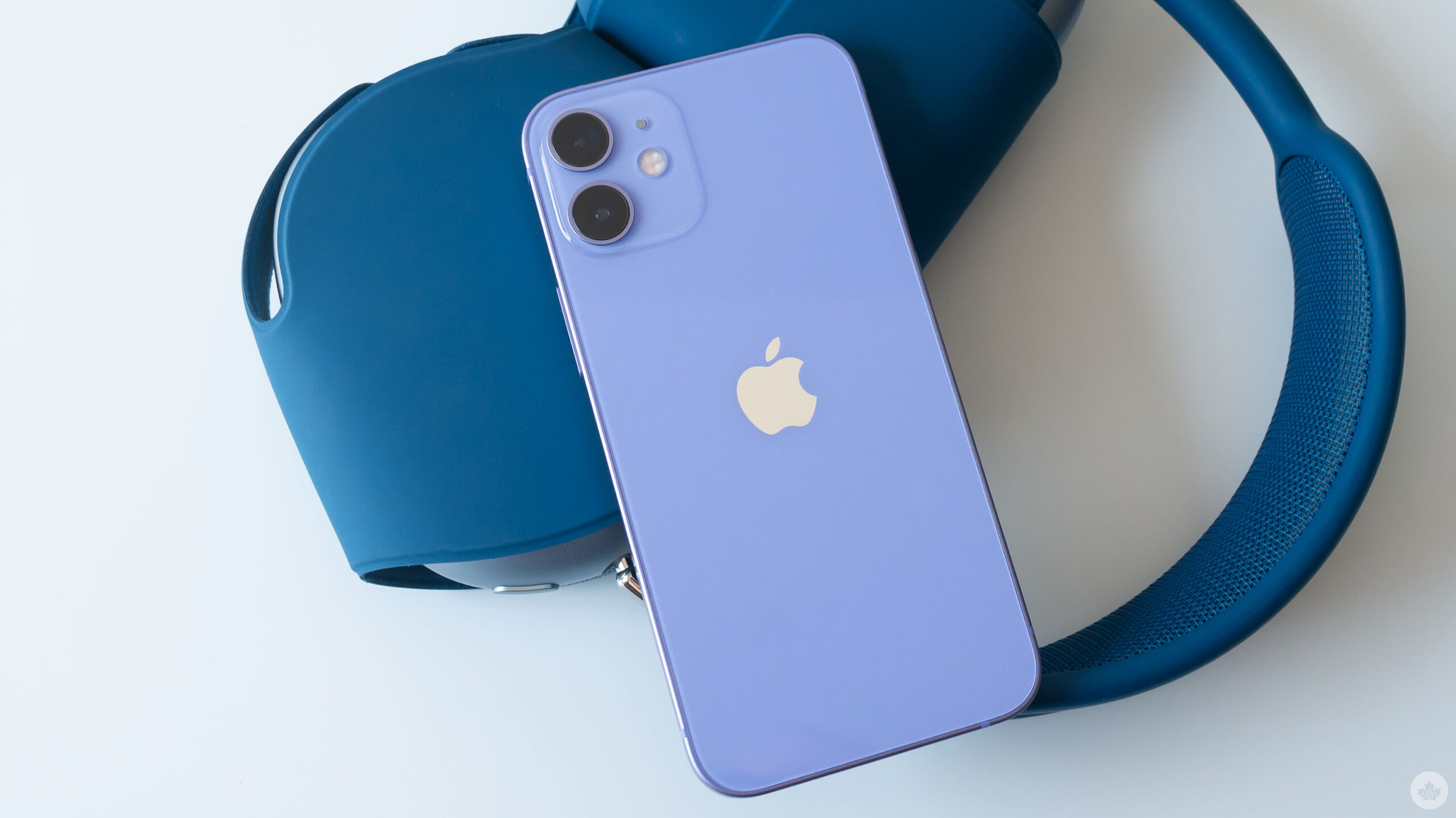 Despite initially finding the pint-sized iPhone 12 mini too small, it’s really grown on me over the past year — especially the purple-coloured version.

It fits in my pocket perfectly, isn’t heavy and, apart from lacking the iPhone 12 Pro’s additional zoom lens, is just as high-end as every other iPhone 12 series device.

That said, the iPhone 12 mini’s one major shortcoming is battery life. Given the smartphone is so small, Apple just couldn’t pack as large a battery in its 5.4-inch body when compared to other iPhone 12 devices. According to PineLeaks, a leaker Twitter account run by Max Weinbach, Apple could solve the mini’s battery life issue with the iPhone 13 mini.

The Pro Max variant will continue to be the true flagship smartphone from Apple, differentiating itself from the standard Pro model.

We expect the iPhone mini variant to offer an additional ~1 hour of battery life.

Weinbach says that the iPhone 13 mini will offer an “additional 1 hour of battery life,” indicating that either through software optimization or more likely, cramming a larger battery into the smartphone’s case, Apple has managed to extend the mini’s battery life.

While people have been clamouring for a smaller iPhone option for years, the iPhone 12 mini reportedly hasn’t sold as well as the tech giant hoped, resulting in Apple reportedly planning to ditch the 5.4-inch option following the release of the iPhone 13 mini.

Along with the iPhone 13 mini and the rest of the iPhone 13 lineup, we’ll likely see new AirPods, a new iPad/iPad mini and Apple Watch Series 7 at the tech giant’s upcoming September 14th event.