The new iPad mini will reportedly receive a significant redesign 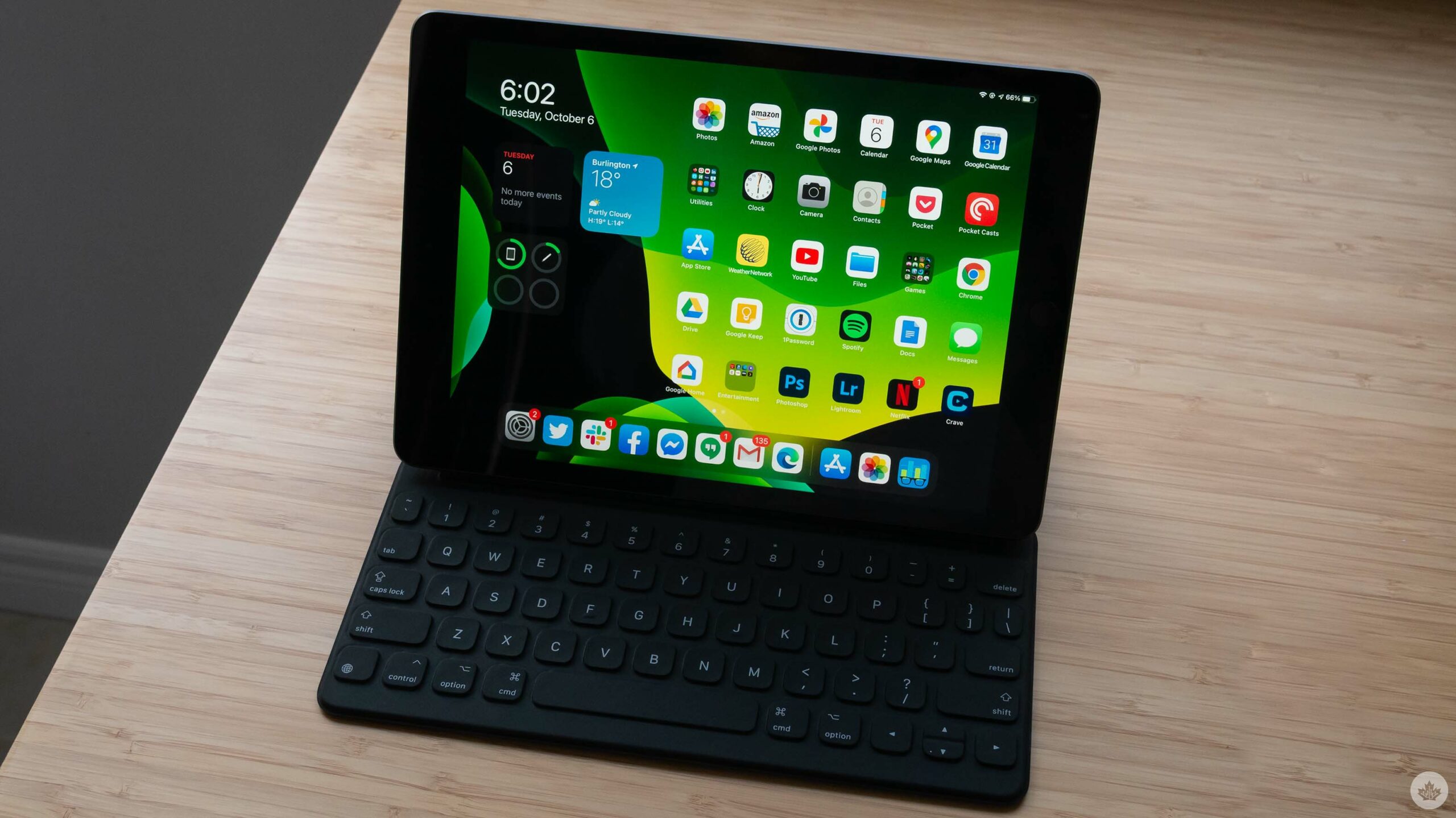 Out of all the new products rumoured to be revealed at Apple’s upcoming September 14th hardware event, the rumoured entry-level iPad wasn’t a device I expected to see during this particular stream.

Apple’s entry-level iPad (2020) is difficult to purchase right now and is showing up as “currently unavailable” or with shipping delays to October in the U.S. Apple Store when you try to purchase it online, according to Bloomberg’s Mark Gurman. When I check the Canadian Apple Store, the iPad (2020) shows up as in stock, but shipping is delayed to early October.

The entry level iPad is showing “currently unavailable” and/or shipping delays into October. Apple tells retail employees not to speculate why to consumers. Any guesses why? JK. New ones are coming soon- thinner/faster etc. https://t.co/btCgvwDLbe pic.twitter.com/A1cpGHw1jo

Though this isn’t always the case, the iPad (2020)’s scarcity and shipping delays could be an indication that a much-needed refresh is on the way. Apple’s new iPad is rumoured to feature a faster processor and a thinner design, but strangely, not the same squared-off look as the rest of its device lineup.

According to Gurman, the tech giant is reportedly saving that design refresh for the iPad mini 6. Apple’s smaller 7.9-inch tablet is rumoured to get the iPad Pro/iPad Air treatment, including ditching its home button in favour of a fingerprint sensor on its side, along with reduced bezels and squared-off sides.

While I liked the 8th-generation iPad (2020) back when I reviewed it last year, its most significant issue remains its dated design. If rumours surrounding the refreshed version of Apple’s entry-level iPad turn out to be accurate, this will likely still be a problem with the 10.2-inch iPad (2021).