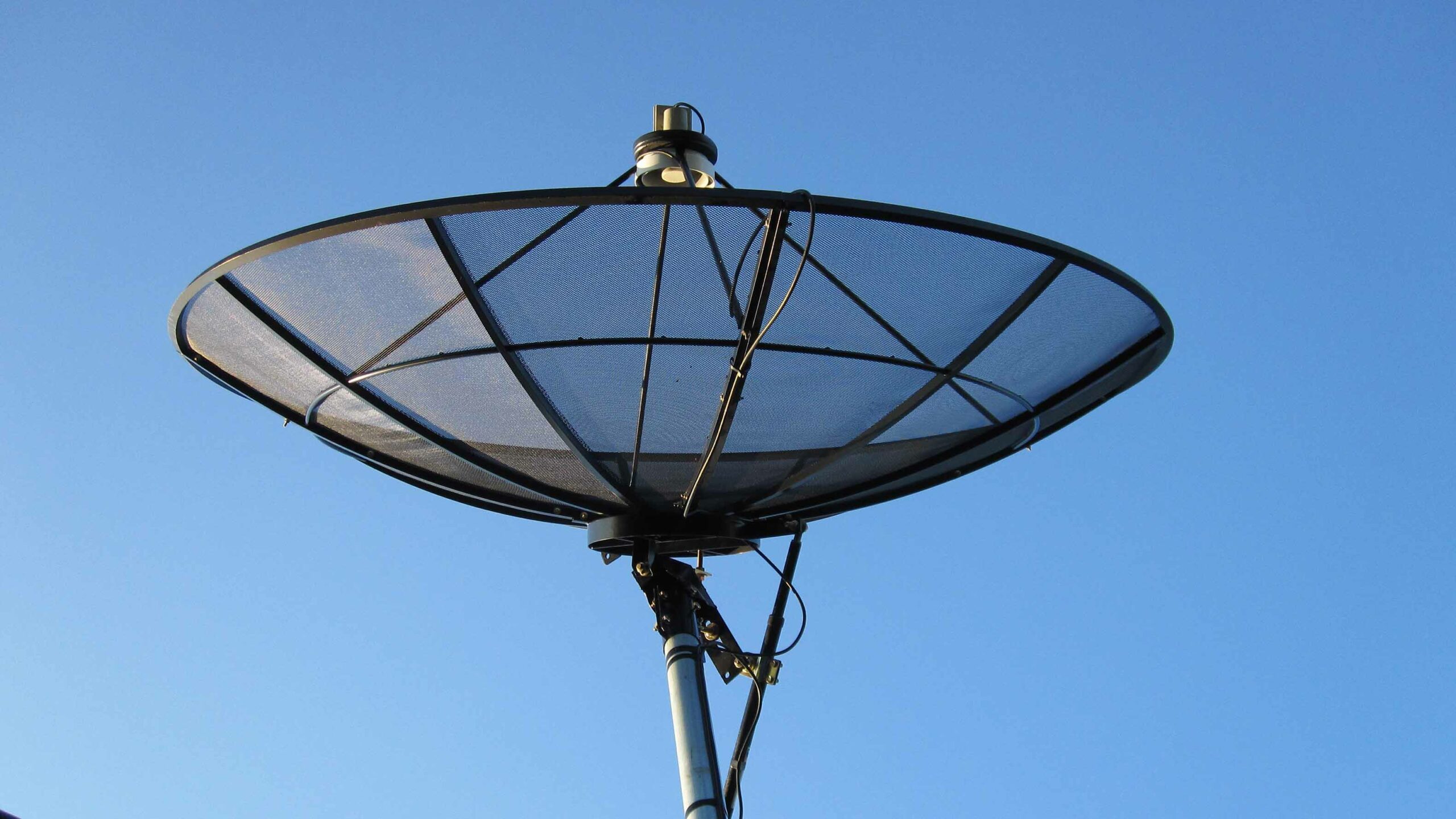 The two richest men in the world are fighting about who gets to control the Earth’s atmosphere — again.

SpaceX, owned by Elon Musk, is responding to complaints filed by Amazon, founded and chaired by Jeff Bezos, against the aerospace company’s Starlink satellite internet service.

The two mega-corporations are airing their grievances in a back-and-forth of complaints and accusations of rule-breaking in official filings made against one another to the U.S. Federal Communications Commission (FCC).

According to Engadget, this is at least the second time that a company with ties to Jeff Bezos has tried to delay SpaceX’s progress. Earlier this month, a lawsuit from Blue Origin — an aerospace company owned by, surprise, Jeff Bezos! — resulted in SpaceX’s $2.9 billion lunar lander contract with NASA being suspended.

Amazon’s efforts toward entering the satellite space race started in July 2019, when the company first filed with the FCC for permission to launch their own satellite internet initiative, Project Kuiper.

For Canadians trying to analyse this bickering for clues as to when they might be able to access satellite internet services, it’s perhaps worth noting that Elon Musk took to Twitter in August 2021 to announce that SpaceX has already shipped 100,000 Starlink terminals globally, to countries including Canada.

Or if you’d rather not deal with Musk or Bezos, it might be worth waiting until 2024, when Canadian-owned and federally funded Telesat plans on launching its own satellite network.