Raise your hand if you're surprised 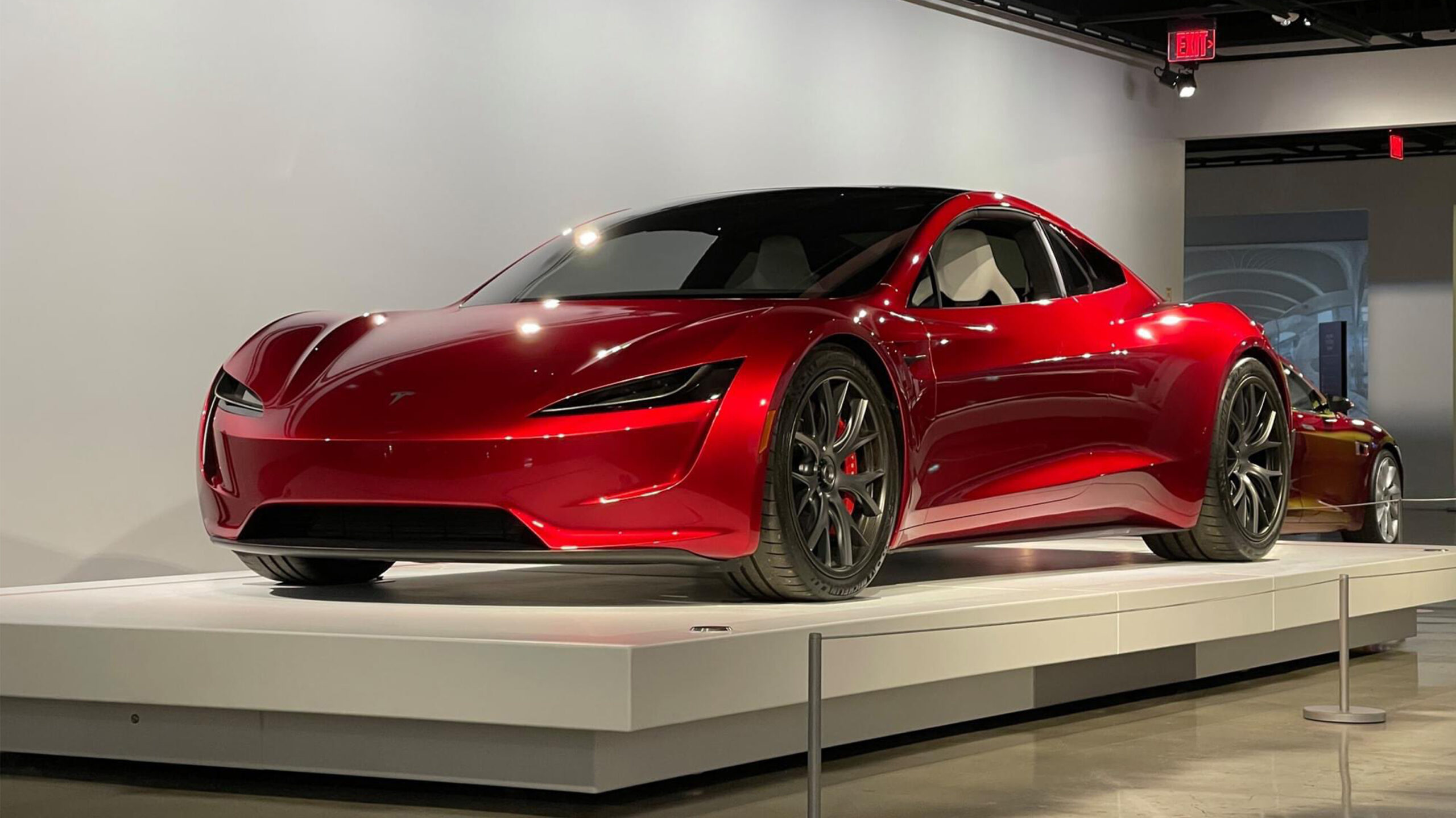 Tesla CEO Elon Musk has tweeted that the Roadster’s release will be delayed to 2023.

I wish I could say I’m surprised, but given nearly every Tesla project I’ve ever written about has been delayed, I probably should have predicted this.

2021 has been the year of super crazy supply chain shortages, so it wouldn’t matter if we had 17 new products, as none would ship.

Musk blames ongoing supply chain shortages for the delay and claims that 2021 has been a rough year for that particular issue. He says that if Tesla were trying to make 17 new products, they’d likely all be delayed because of this problem.