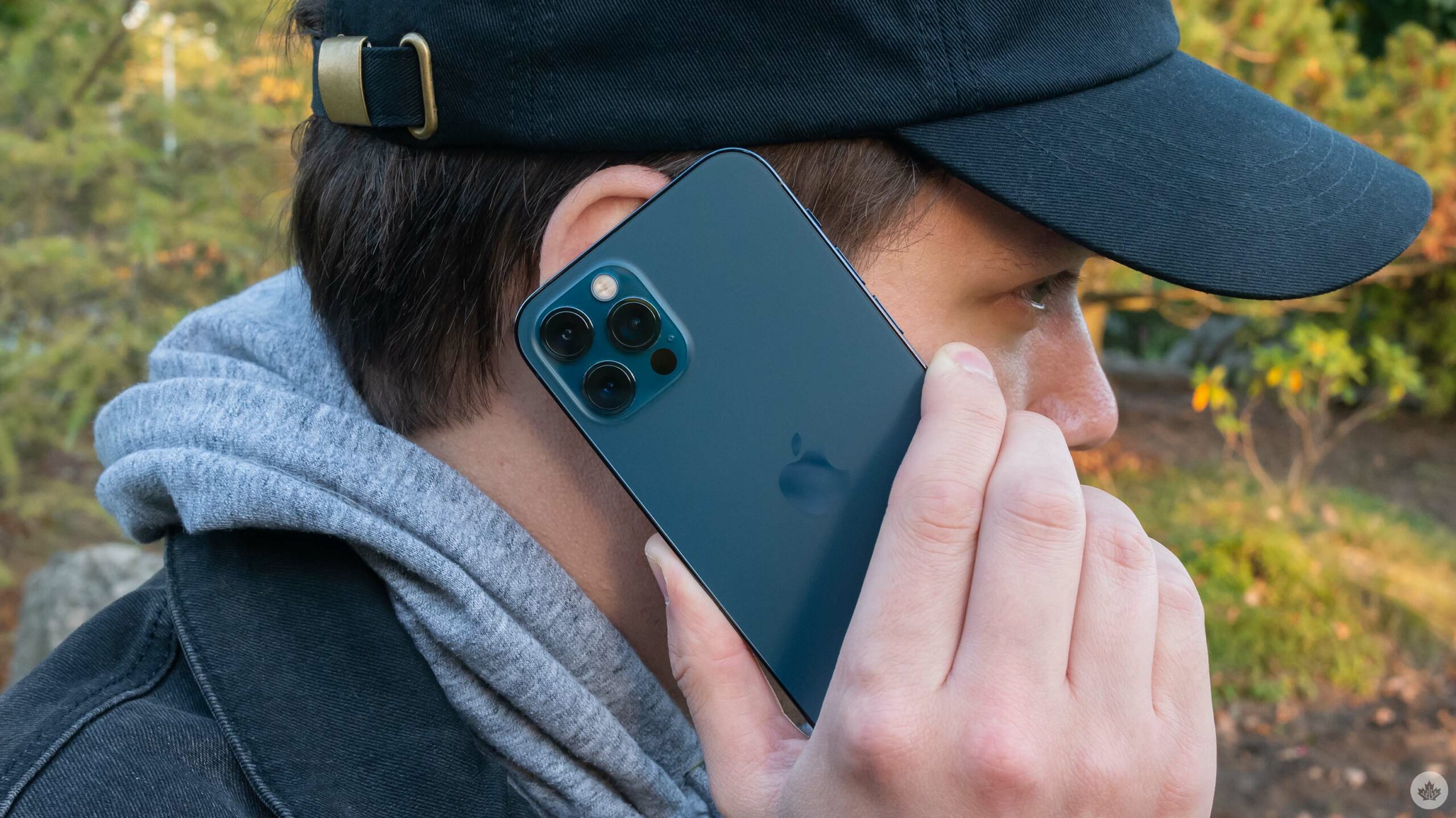 It turns out Apple may have legitimate plans to bring satellite connectivity to the iPhone.

According to a report from Bloomberg’s reliable Mark Gurman, Apple plans to bring satellite capabilities to the iPhone for emergency situations. Specifically, the company wants to allow iPhone users to message first responders and report crashes in areas without cellular coverage.

Gurman’s report builds on recent rumours that Apple would partner with Globalstar, a company that offers satellite phone service. That rumour started with a report from Apple analyst Ming-Chi Kuo — rumours I, perhaps wrongly, criticized for jumping the gun. Kuo noted that the iPhone 13 might support spectrum owned by Globalstar. Spectrum that, according to PCMag’s Sascha Segan, is largely terrestrial. While that implies the iPhone won’t necessarily connect to satellites, Gurman’s report suggests differently.

Gurman notes that Apple has been working on satellite tech since at least 2017. Further, a source with knowledge of the situation told Gurman the company is developing at least two emergency features that will rely on satellite networks that could come in future iPhones.

Moreover, the iPhone 13 may have the hardware for satellite connectivity as previously rumoured, but Gurman says the features likely won’t be ready for the iPhone 13 launch.

One of the features is reportedly called ‘Emergency Message via Satellite’ and will let users text emergency services and contacts over a satellite network when there’s no cell signal available. Gurman explains that the feature will appear in the Messages app as a third protocol and will appear in grey message bubbles alongside standard SMS (green bubble) and iMessage (blue) messages.

The second feature is a tool for reporting major emergencies, such as plane crashes or sinking ships via satellite.

Codenamed ‘Stewie,’ the text-via-satellite features will restrict messages to a shorter length. Further, these messages will ignore users’ do not disturb settings. Users may be able to access the feature by entering ‘Emergency SOS’ in place of a contact name, and the service may handle phone calls in the future.

Naturally, the features will depend on satellite availability and local regulations. Gurman notes that they’re not designed to work in every country, and linking to satellites won’t be instantaneous with iPhones offering a mechanism that instructs users to move outdoors and walk in a certain direction to connect to a satellite.

Further, Gurman says that rumours about the iPhone 13 being a satellite phone that won’t rely on cellular networks aren’t entirely accurate, since Apple’s plan is more limited in scope.

In short, it sounds like iPhones could offer limited satellite capabilities for emergency features in the future. Additionally, it seems like the iPhone 13 will have the hardware to connect to satellites for these features, even if the features themselves aren’t ready for the iPhone 13 launch expected sometime in September.