This month's additions include Undertale, Ghostrunner and Nier: Automata 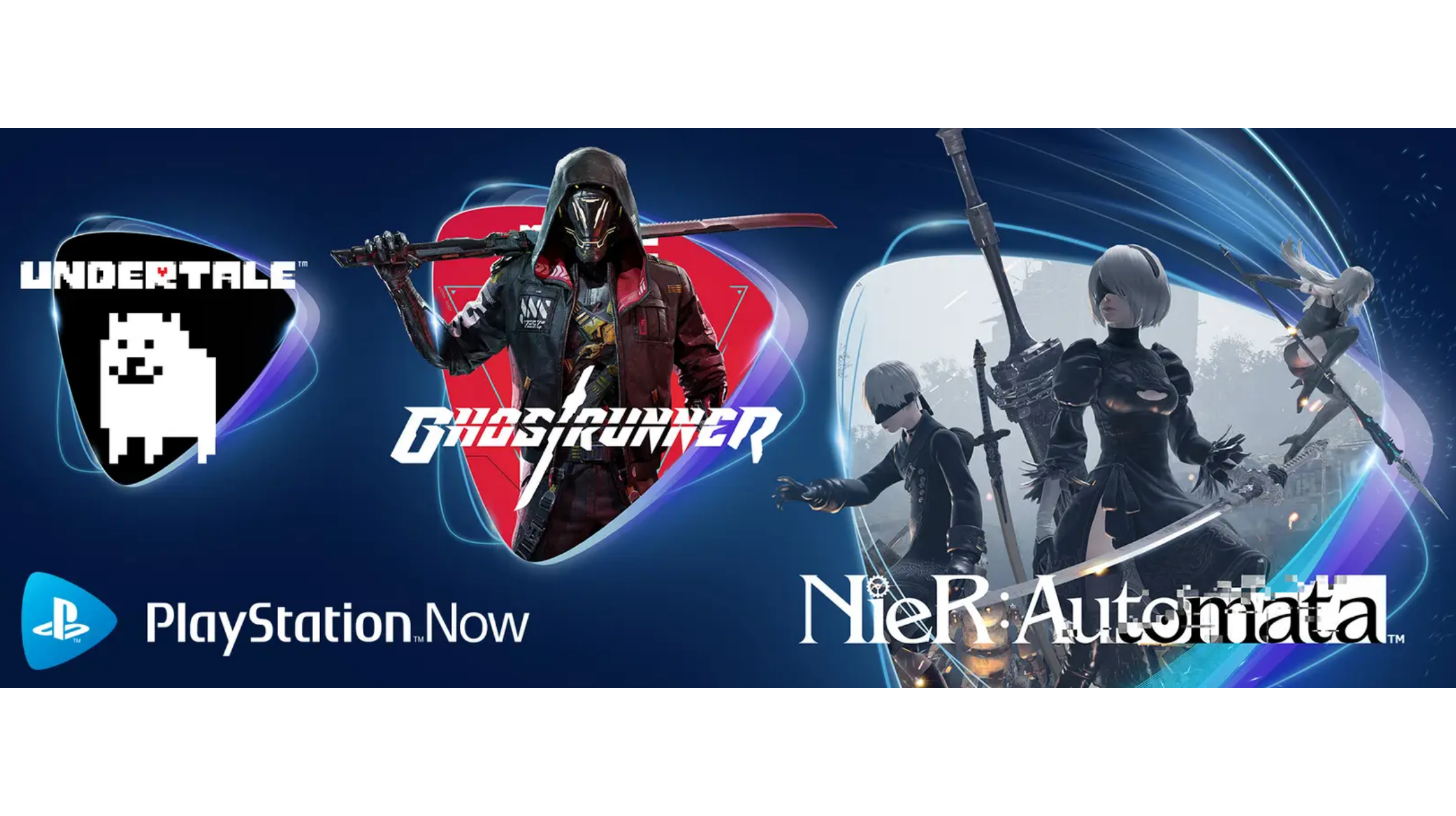 Every month, PlayStation adds a handful of titles to its PlayStation Now game streaming service.

Nier: Automata is an action role-playing game from PlatinumGames published by Square Enix. The title will be available on PS Now until Monday, November 1st.

Ghostrunner is a hardcore FPP slasher set in a bleak cyberpunk megastructure with lightning-fast action. The title was developed by One More Level and published by 505 Games.

Lastly, we have Undertale, a 2D role-playing video game from the developer Toby Fox. The player takes control of a kid who has wandered into the Underground, a vast, secluded area under the Earth’s surface divided by a magical barrier.

The service offers a catalogue of more than 800 PS4, PS3 and PS2 games that can be streamed on PS4, PS5 or PC.

Find out what came to PlayStation Now in July here.