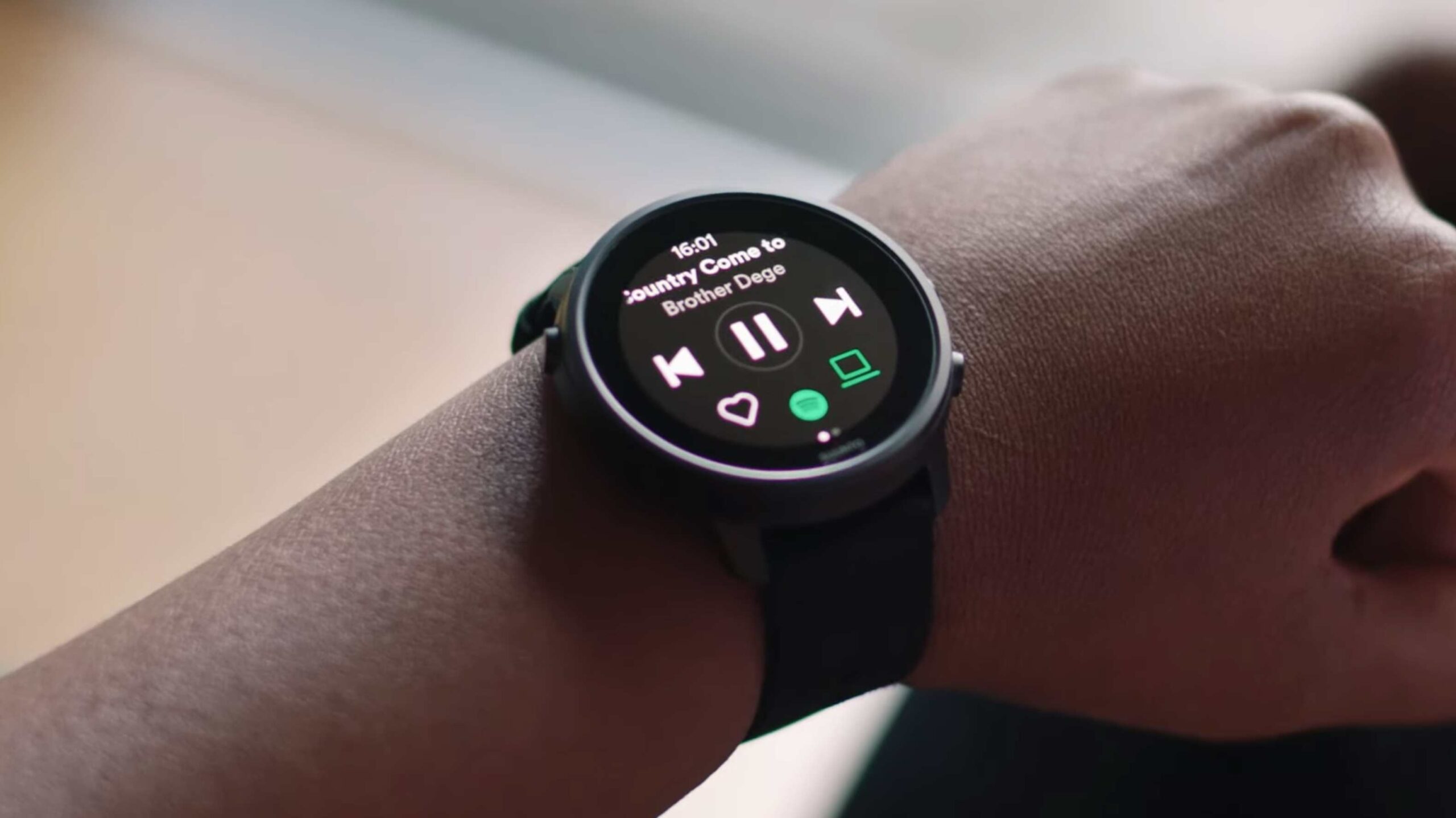 The major focus of Samsung’s Galaxy Unpacked event on August 11 is likely to be the unveiling of its new foldable smartphones. But at the event, Samsung will also show off the Galaxy Watch 4 and Galaxy Watch 4 Classic, which will run a new version of Google’s Wear OS. Thanks to leaked images obtained by 91Mobiles, we now know what the new OS will look like in action.

The two pictures from 91moblies show a black and a silver watch with rounded bezels, which resemble a design shown in leaked renders from earlier this month. The watch in the picture is reportedly running the new version Wear OS. The smartwatch is made of the same stainless steel as previous Watch models, and it has two physical buttons on the right side, as seen in previous leaks. The photos show the colours as well as the initial setup of the Wear OS and a screen asking the user to set the current time. 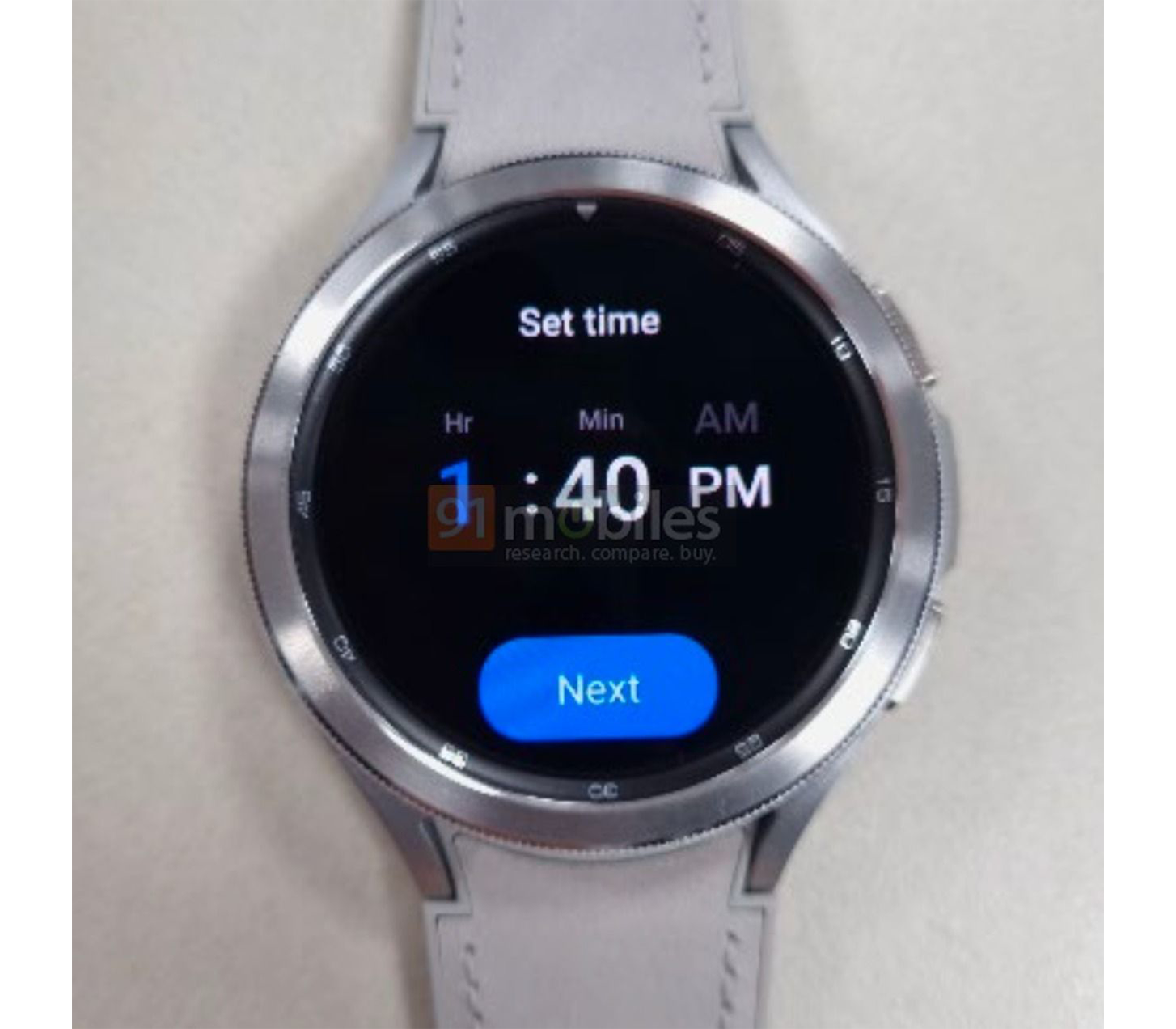 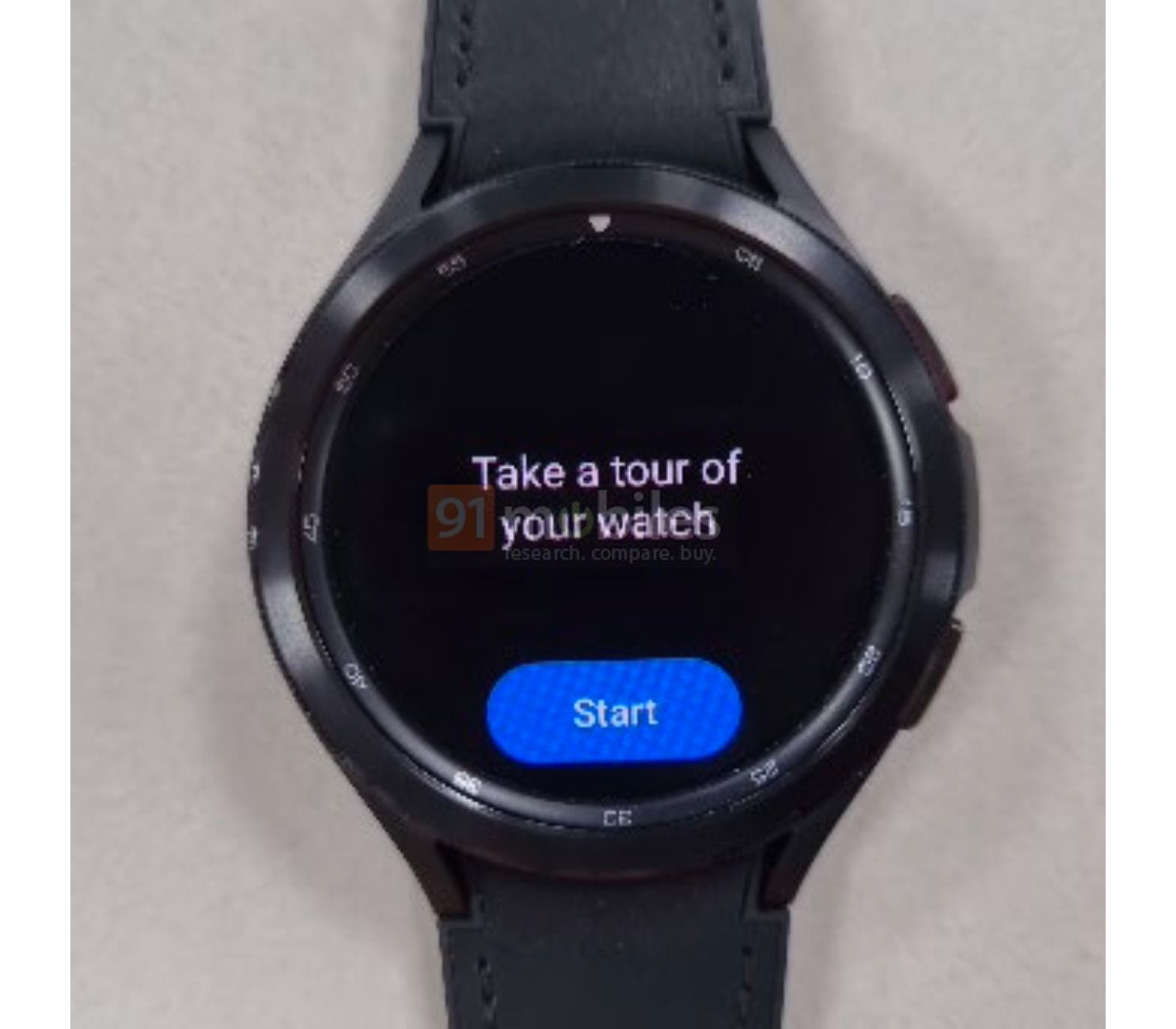 Samsung and Google announced in May their intention to merge Wear OS and Tizen. The combined platform is anticipated to provide longer battery life, quicker app loading times and is expected to bring more applications to the platform.

We’re combining the best of @wearosbygoogle and @SamsungMobile Tizen into a unified wearable platform. ⌚ Apps will start faster, battery life will be longer and you'll have more choice than ever before, from devices to apps and watch faces. #GoogleIO pic.twitter.com/vj2aYZD81x

Some of the smartwatches’ new features include downloading an app on your smartphone and also having that app automatically download on the wearable. Further, the Settings menu will reflect what it looks like on your smartphone.

Below are all of the rumours specs for the Galaxy Watch 4:

The Galaxy Watch 4 Classic’s specs include: