Here’s how to watch Marvel’s Black Widow in Canada

After three delays spanning more than a year, Natasha Romanoff's solo movie is finally coming out 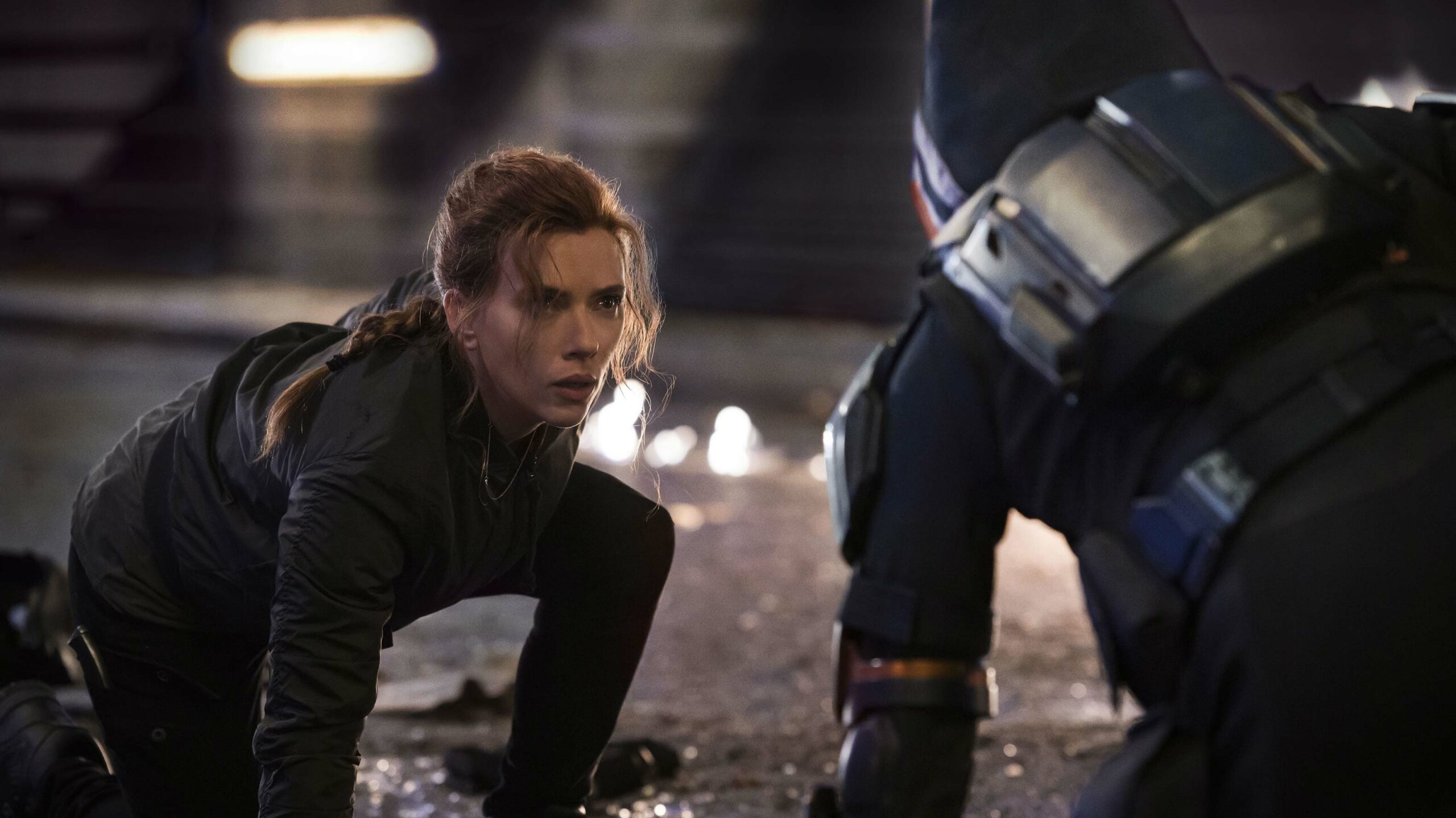 After being delayed three times from its original May 1st, 2020 release date, Marvel’s Black Widow is finally coming out on Friday, July 9th, 2021.

However, because of the COVID-19 pandemic, the Scarlett Johansson-led superhero flick is getting a rather unique simultaneous Disney+/theatrical release.

This means that Canadians will be able to watch the film in theatres where permitted or on Disney+ with a $34.99 ‘Premier Access’ fee. For the uninitiated, Premier Access is a program through which Disney has offered several films on Disney+ on day one through a one-time $34.99 fee. This charge is required on top of an active Disney+ subscription.

That said, Canadians can wait until October 6th for Black Widow to become available to all Disney+ subscribers, no Premier Access fee required. The Disney+ offering is no doubt especially welcome in Ontario and Manitoba, where indoor theatres remain closed due to COVID-19 restrictions.

Notably, Black Widow is the first Marvel Cinematic Universe (MCU) in two years, following July 2019’s Spider-Man: Far From Home. Instead, this year has so far seen the debut of Marvel’s first three big-budget Disney+ original series: WandaVision, The Falcon and the Winter Soldier and the ongoing Loki.

Set between the events of Captain America: Civil War and Avengers: Infinity War, Black Widow follows Natasha Romanoff as she gets caught up in a dangerous conspiracy tied to her dark past.