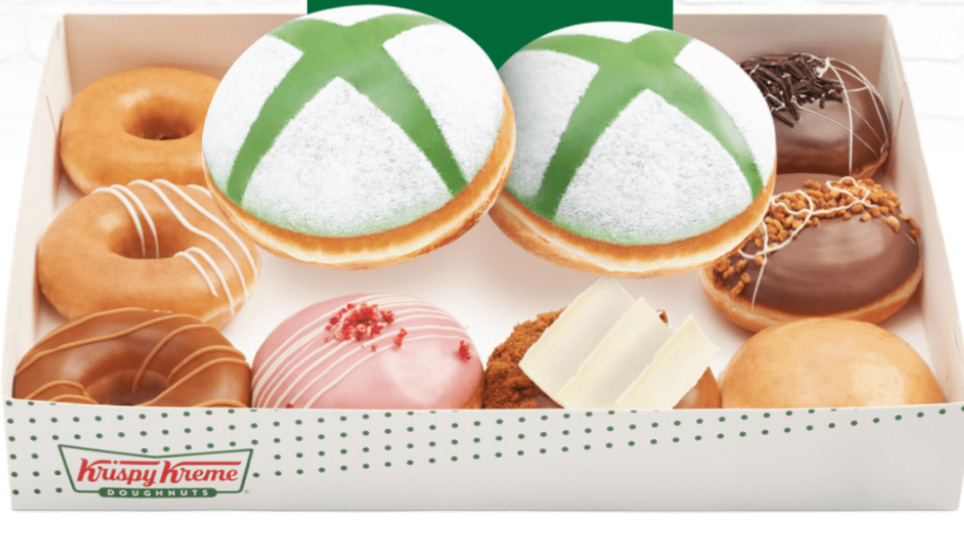 As far as gaming promotional items go, this one is pretty out there.

Krispy Kreme has launched a new “Nexus Level” doughnut as part of the company’s Xbox marketing promo in the U.K. and Ireland. If you’re wondering what an Xbox doughnut looks like, check out the picture above for a glimpse of the rather not-so-tasty-looking icing-covered dough circle.

According to a tweet from Krispy Kreme’s official Twitter account, the special Xbox-branded doughnut will be available between August 2nd and 22nd, and purchasing a box gives you the chance to win an Xbox Series S or a month of Xbox Game Pass Ultimate.

Strangely, the contest doesn’t include the opportunity to win an Xbox Series X.

Welcome to the next generation

It’s unclear if Krispy Kreme has plans to bring these awful-looking Xbox-themed doughnuts to Canada or even the United States.

Source: @krispykremeUK Via: The Verge