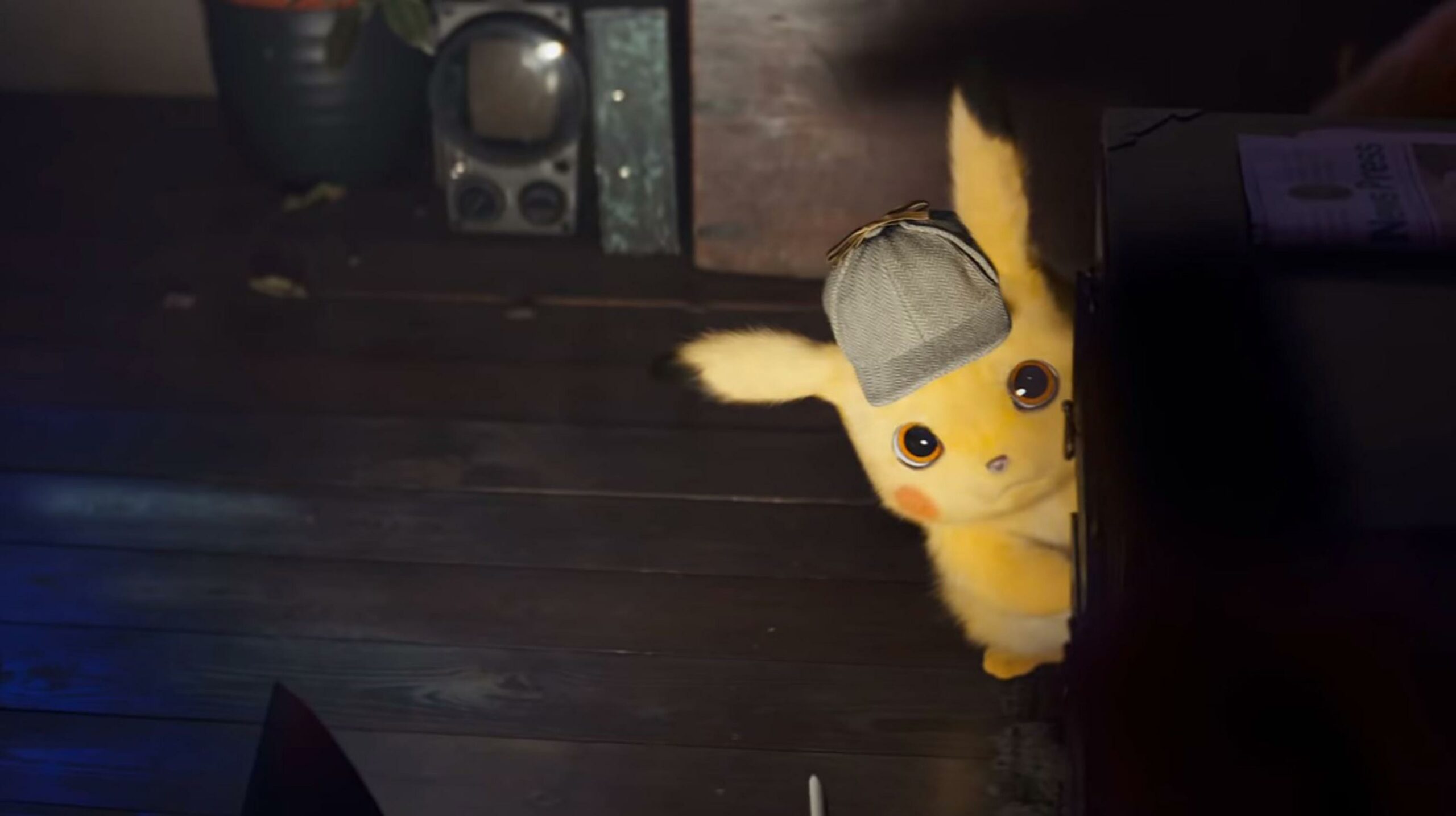 With Pokémon’s 25th anniversary celebrations underway, new rumours have appeared indicating that Netflix is working on a live-action adaptation of the hit Japanese video game series.

Variety reports that Netflix is in the early development stages of a new live-action Pokémon series.

There are currently no details about the plot, although Variety says that Joe Henderson (Lucifer) will serve as executive producer and co-showrunner of the series.

This live-action show will presumably be visually similar to Detective Pikachu, which hit theatres back in 2019.

It looks like Netflix aims to position itself as the streaming home for Pokémon. For example, in Canada, the platform offers Detective Pikachu, Pokémon: The Movie I Choose You, Pokémon Indigo League, the latest series Pokémon Journeys, and the new movie, Pokémon: Mewtwo Strikes Back.

Netflix has adapted several games into series, including Dota, The Witcher and Castlevania, and it’s currently working on a League of Legends series. Additionally, the streaming service has turned several anime into live-action movies such as Bleach and Death Note. Adaptations of Cowboy Bebop and One Piece are also in the works.