What do you want to see from Pokémon for its 25th anniversary?

Hopefully, a new core Pokémon game is on the way 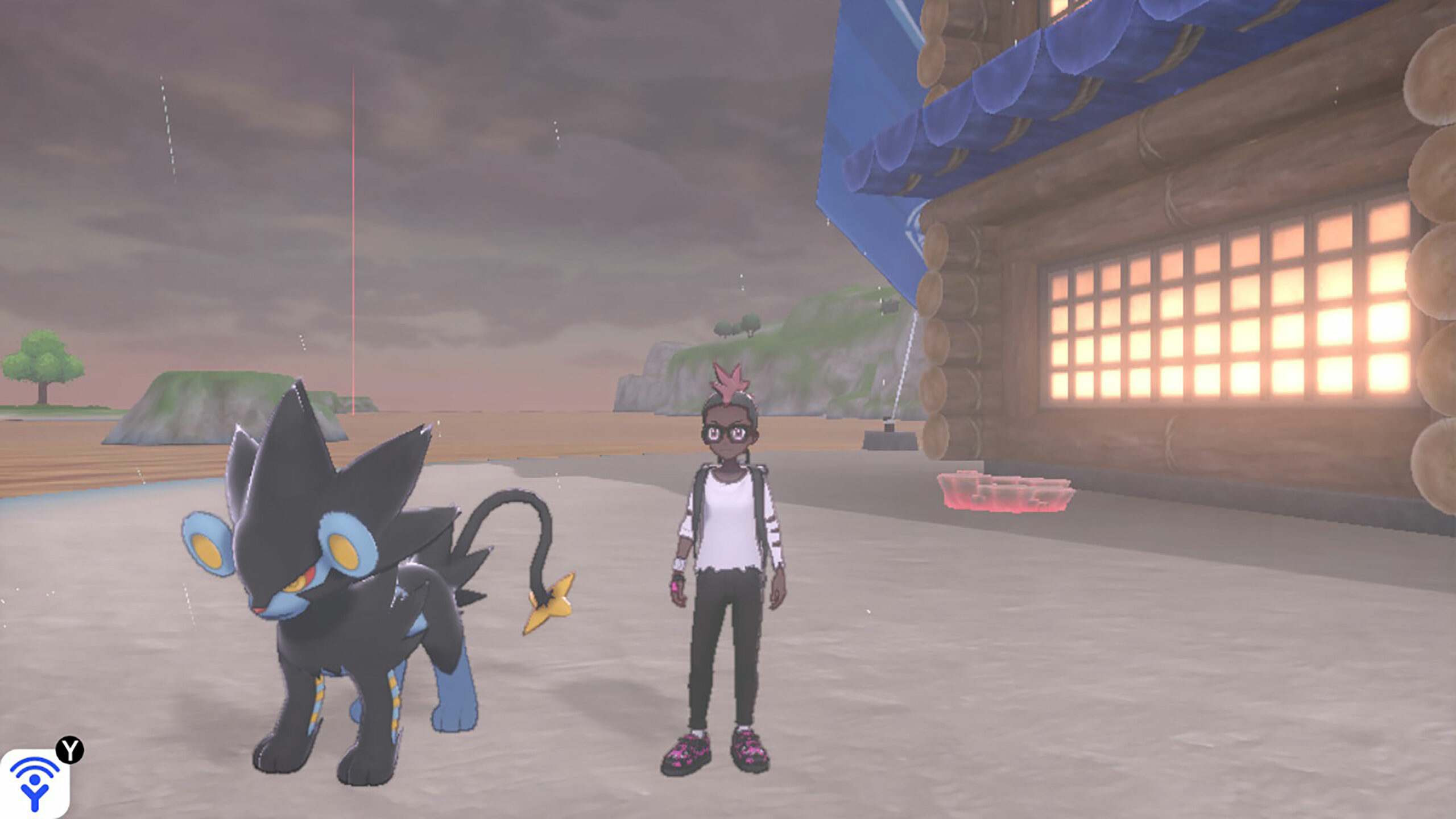 This month is Pokémon’s 25th anniversary (February 27th), and I’m extremely excited about what the series might have in store for us next.

As an avid Pokémon fan, I get giddy at the thought of a new Pokémon game. The last completely original titles were Sword and Shield, and in 2020 there were two new DLC packs (for the first time), The Isle of Armor and The Crowned Tundra.

Back in 2018, Game Freak and Nintendo launched Let’s Go Pikachu and Let’s Go Eevee, remakes of the original Game Boy Pokémon Red and Blue games that take place in the Kanto region.

Given this year is Pokémon’s 25th anniversary, we’re expecting something pretty big from The Pokémon Company.

In January, it was announced that there would be a team-up with Katy Perry alongside partnerships with brands like Levi’s, McDonald’s, Jazwares, Scholastic, Mattel, Funko and the Wand Company. A virtual concert featuring Post Malone has also been announced in celebration of the franchise’s 25th anniversary.

With all that in mind, there hasn’t been the mention of any new games in the long-running franchise beyond Pokémon Snap. This year I’m hoping to see possibly a new main series game in the 9th-generation, but it’s more likely that we’ll get a remake of Pokémon Diamond and Pearl. Since the 4th-generation is one of my favourites, I’m looking forward to this possible outcome as well. I’d even be okay with a Let’s Go Espeon! and Let’s Go Umbreon! remake of the series’ Johto region, but in the style of a Let’s Go game.

What do you guys want from a new core Pokemon series game? Let us know in the comments below.