The carrier says additional projects will be announced 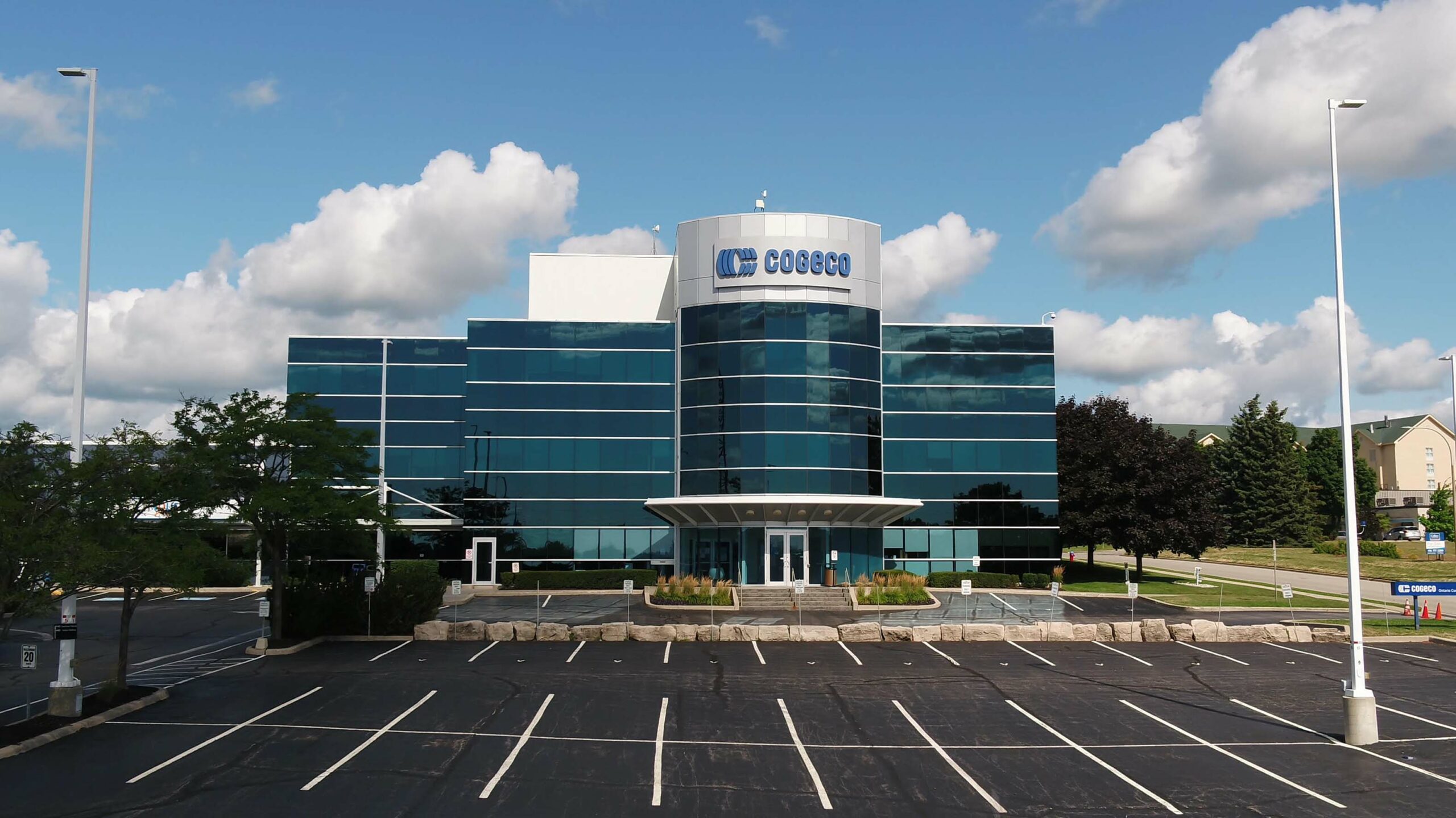 Cogeco Connexion, a subsidiary of Cogeco Communications, is investing $13.5 million to bring its broadband services to over 8,100 homes in Ontario.

The carrier says additional projects will be announced as part of its four-year commitment to invest over $1 billion to expand its broadband network.

“Reducing the digital divide between urban and rural areas in Ontario has always been a priority for us, as demonstrated by these investments in our robust network to meet the growing needs for connectivity in underserved areas,” said Matt Wickham, the vice-president and general manager of the Ontario region at Cogeco Connexion, in a statement.

The carrier notes that these investments contribute to the federal government’s objective of providing access to high-speed internet to all Canadians by 2030.