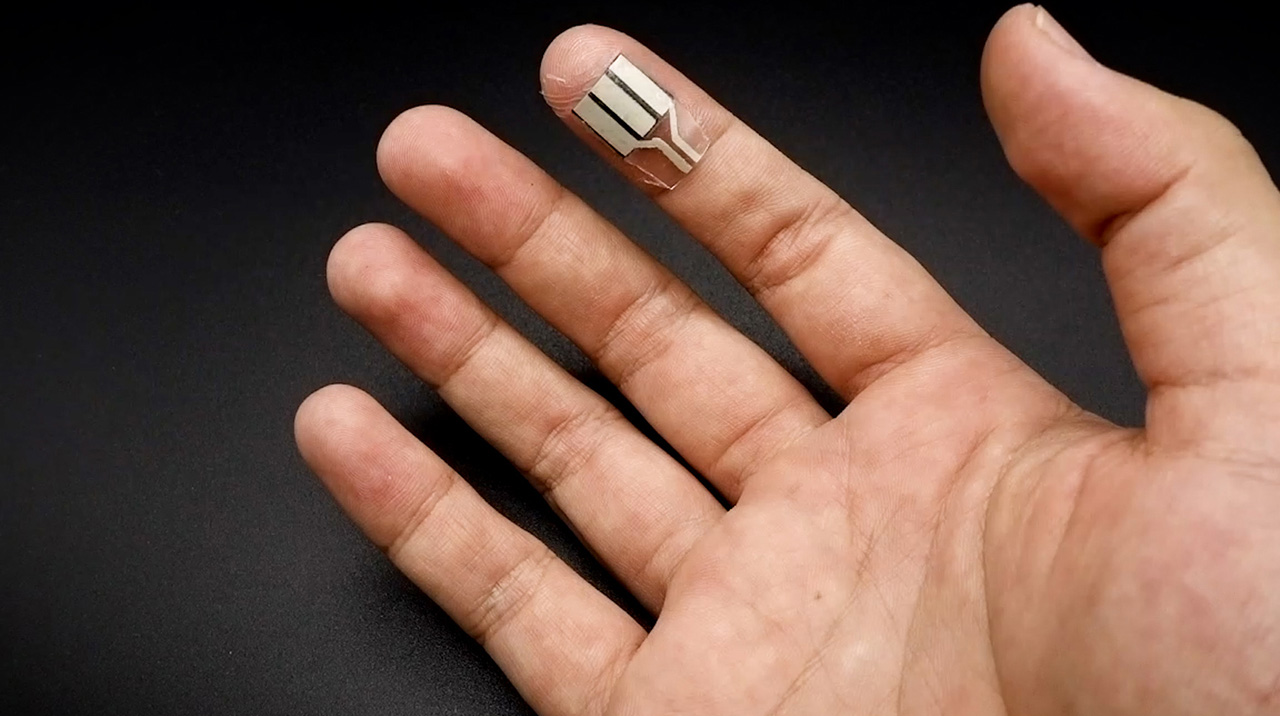 This new technology may one day let you power your wearables and fitness trackers with nothing more than your sweat.

Scientists at the University of California, San Diego’s Jacobs School Of Engineering, are working on developing a new tech that will harness electricity from your sweat while you’re on a jog, sleeping or just watching Netflix (some of those Netflix horror movies are surely sweat-inducing). This electricity can then theoretically be used to charge a wide range of low-power electrical devices, such as smartwatches.

The under-development tech is labelled “biofuel cell bioenergy harvesters” and currently can:

At its current state, this new technology can harness up to 400 mJ/cm2 (millijoule per square centimeter) of energy while sleeping. This basically means that any smartwatch or other wearable device can be charged simply by being worn overnight.

While the tech sounds like something out of this world, it isn’t. It is simply a thin and flexible strip that goes on the fingertips. Why fingertips? The highest concentration of sweat glands exist on our fingertips. While wearing strips on your fingertips doesn’t seem to be the most comfortable way of generating energy, the development is still in its early stages. The scientists working on it envision integrating the new technology in special gloves and even wearables, one day.