Samsung’s Galaxy Watch 4 series to release on August 27 in Canada, according to Amazon

It looks like the upcoming wearable's pricing starts at $309 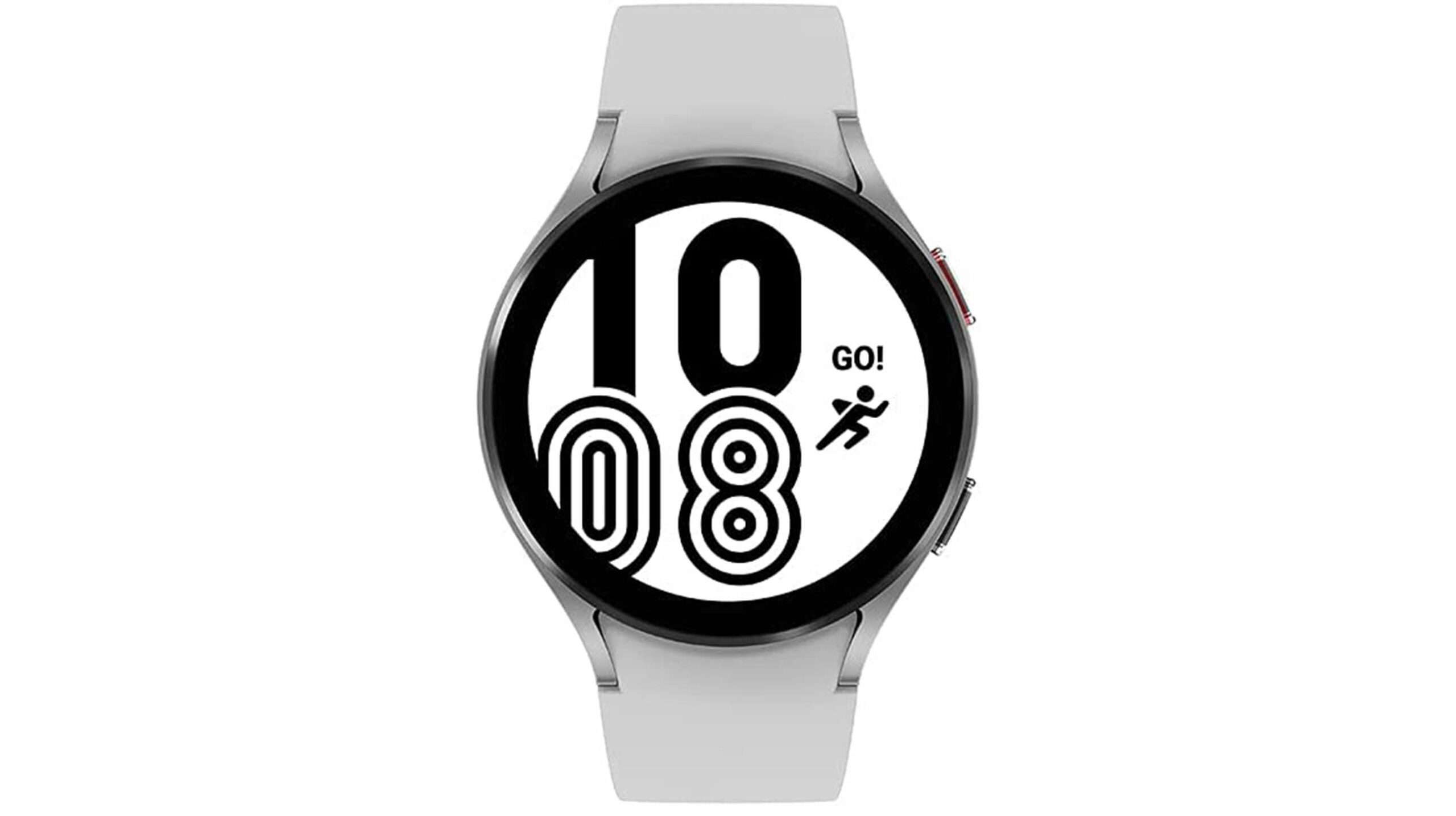 While Samsung’s often-rumoured Galaxy Watch 4 will reportedly be revealed early next month, an Amazon listing has already leaked the smartwatch’s Canadian pricing.

It’s also worth mentioning that the listing doesn’t mention of Tizen and explicitly says the wearable will run Google’s Wear OS. This makes sense as Google and Samsung recently forged a new partnership.

In Canada, the Galaxy Watch 4 series is expected to release and ship to customers on August 27th, a bit over two weeks after the rumoured Unpacked event on August 11th.