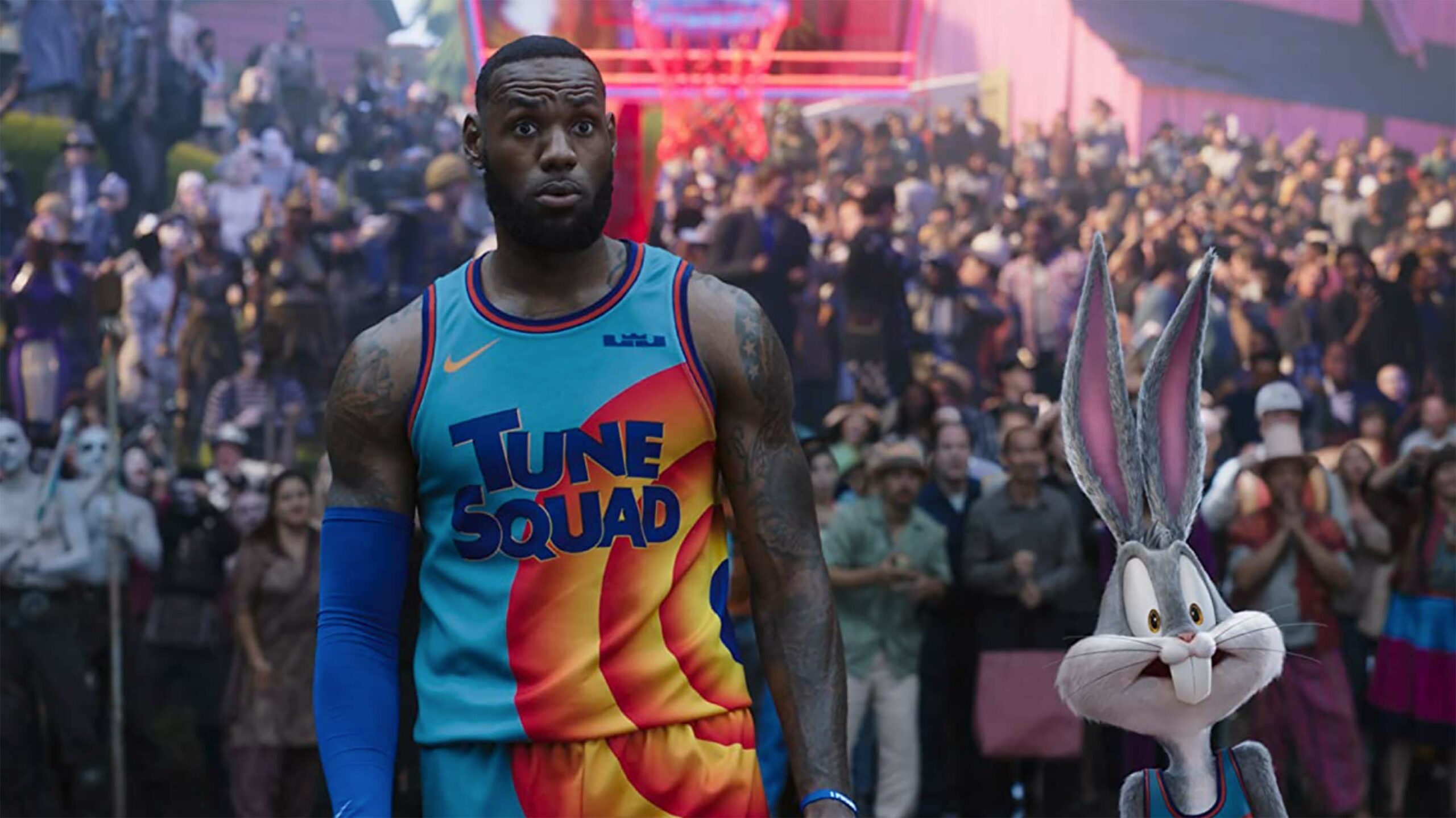 After multiple attempts over the past 25 years, Warner Bros. is finally releasing a new Space Jam movie, titled A New Legacy, on July 16th.

In the majority of Canada, you’ll have two main options to watch the film — in theatres and on premium video on demand (PVOD). With Ontario’s indoor theatres finally reopening on July 16th as well, this means that all provinces besides Manitoba can check out A New Legacy in cinemas.

Additionally, all Canadians will be able to rent A New Legacy for $24.99 CAD on major PVOD platforms like iTunes, Google Play, the Cineplex Store and Amazon Prime Video Store. (We’ll update with exact links to these platforms once they go live).

This is the latest Warner Bros. film to come to theatres and PVOD, following The Little Things, Judas and the Black Messiah, Tom & Jerry, Godzilla vs. Kong, Mortal Kombat, Those Who Wish Me Dead, The Conjuring: The Devil Made Me Do It and In The Heights. A New Legacy, alongside Warner Bros.’ other big 2021 films, will eventually stream on Crave. The Little Things and Judas and the Black Messiah have already hit Crave.

In A New Legacy, the Looney Tunes gang co-stars with NBA legend LeBron James, rather than Michael Jordan. James plays a fictionalized version of himself who must team up with the Tune Squad to save his son from an A.I. in a virtual Warner Bros. world.

If you want to watch the original Space Jam before the (standalone) sequel, you can do so on Netflix or Crave.

Finally, it’s worth mentioning that the official Space Jam: A New Legacy game will become free for all Xbox gamers on July 15th. A trio of themed Xbox controllers are also now available.