This isn't the Switch Pro many hoped for 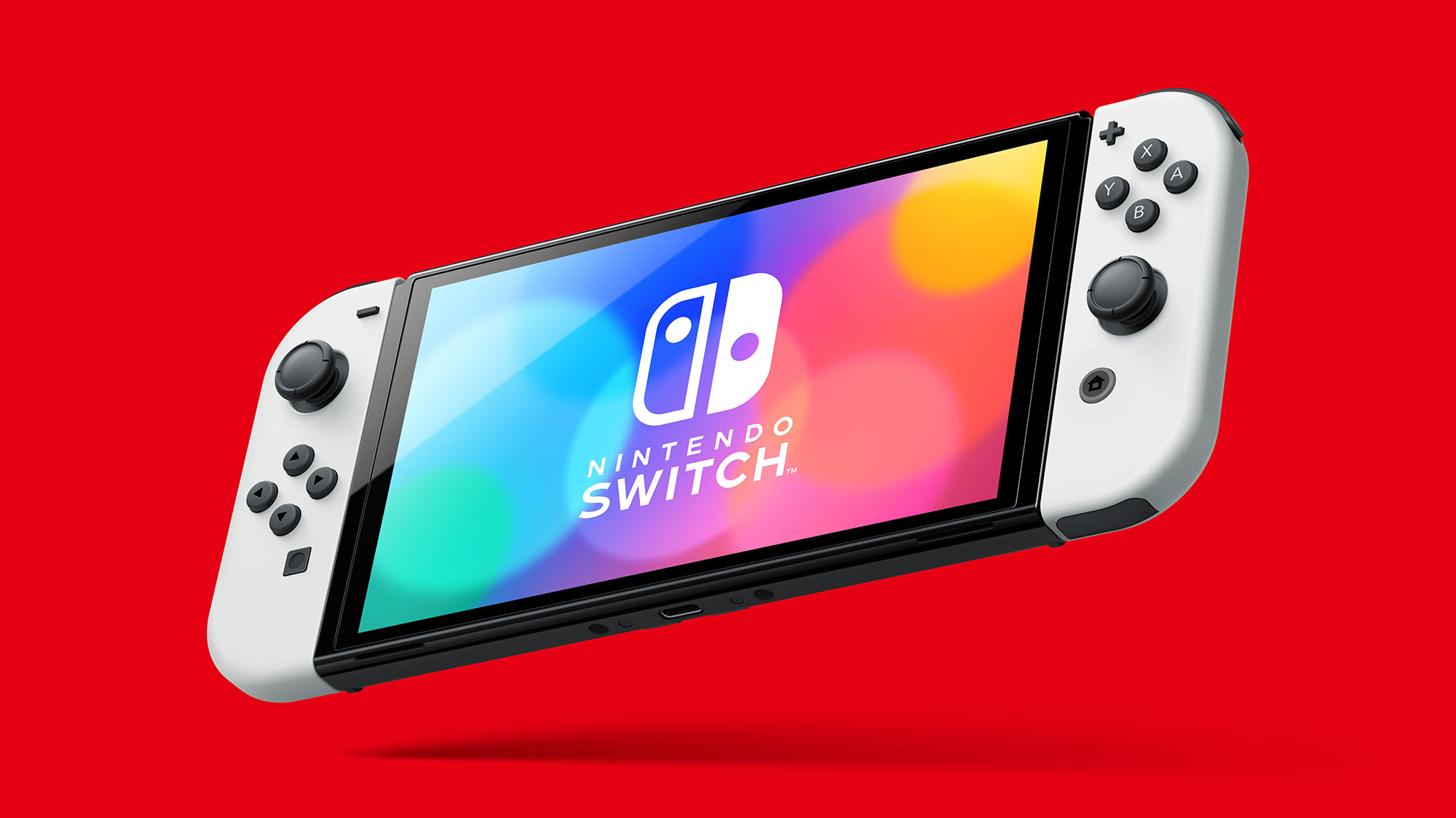 Though given Nintendo didn’t highlight that the new Switch OLED Model features a new CPU or more RAM in its press release or YouTube reveal focused on the new handheld, many held out hope that perhaps the gaming giant didn’t feel this was a big enough upgrade to mention — though that really doesn’t make sense.

It seems, as expected, that this isn’t the case. Nintendo has confirmed to several publications, including The Verge, that the new Switch OLED Model does not “have a new CPU or more RAM” and emphasizes that the underlying hardware powering the handheld is the same as “previous Nintendo Switch models.”

This means that rumoured features like Nvidia’s Deep Learning Super Sampling (DLSS) tech that would allow the console to output visuals in 4K aren’t part of the new OLED Switch.

As far as hardware is concerned, this new version of the Switch features a higher-quality 720p OLED display that measures in at 7-inches, a better kickstand and a revamped dock that includes an Ethernet port. It’s also worth noting that the new OLED Switch is slightly longer and heavier than its predecessor at 0.32kg compared to 0.29kg.

As a big fan of the Switch’s and its versatility, it’s hard not to be disappointed by the new OLED Model, especially given the rumours surrounding a more substantial hardware upgrade. Though the console is still capable of outputting great visuals, its custom Nvidia Tegra graphics chip is really starting to show its age, especially in the face of the Xbox Series X and PlayStation 5.