There are four games packed into this tiny handheld 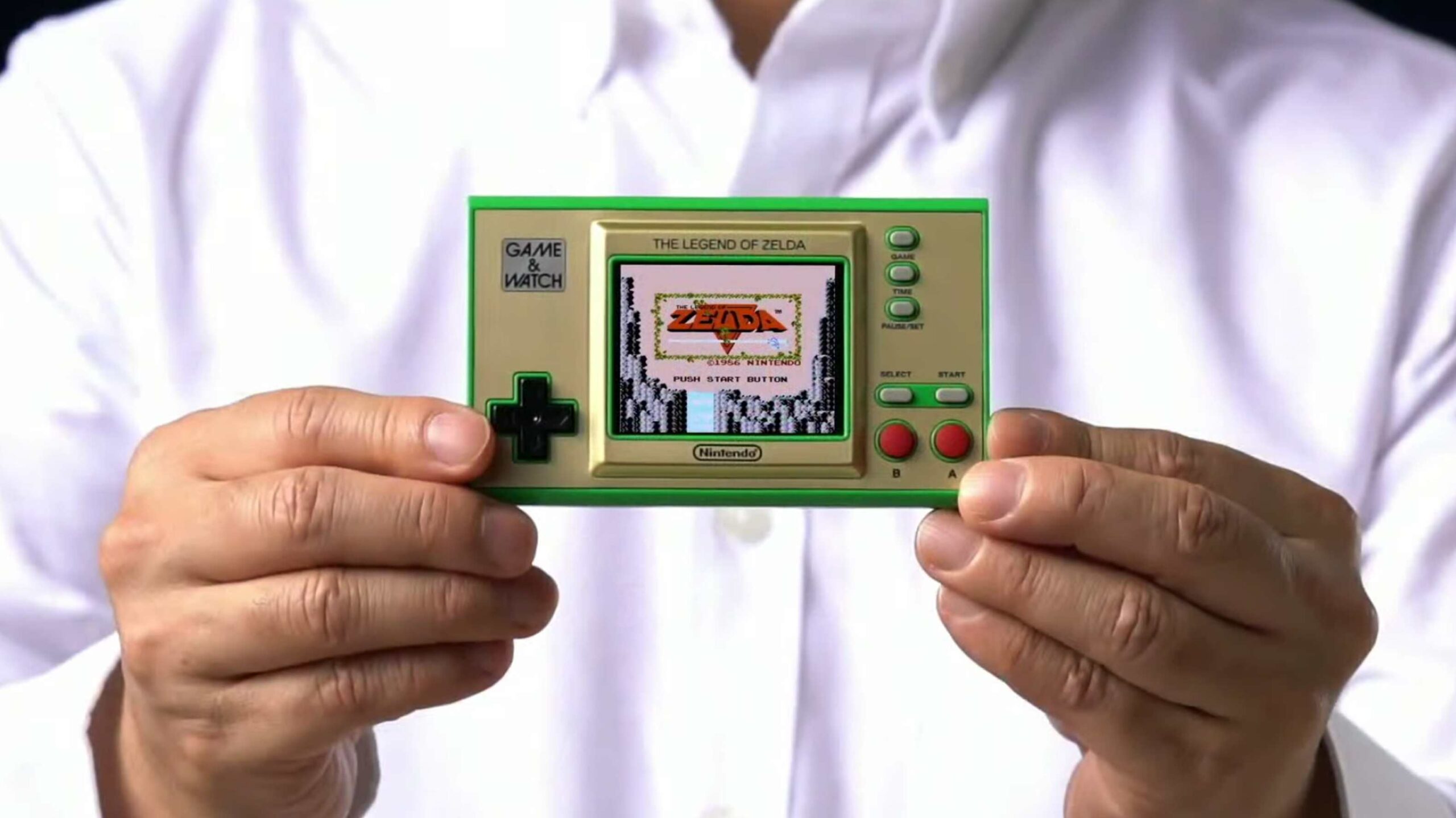 At the end of Nintendo’s E3 Direct presentation, the gaming giant showed off a ‘Game and Watch’ handheld themed around The Legend of Zelda to celebrate the series’ 35th anniversary.

The tiny portable console features three Zelda games packed-in and a fourth title that’s a Zelda-themed version of the original Game and Watch game, Vermin. The Zelda titles include the original The Legend of Zelda, The Adventure of Link and Link’s Awakening. 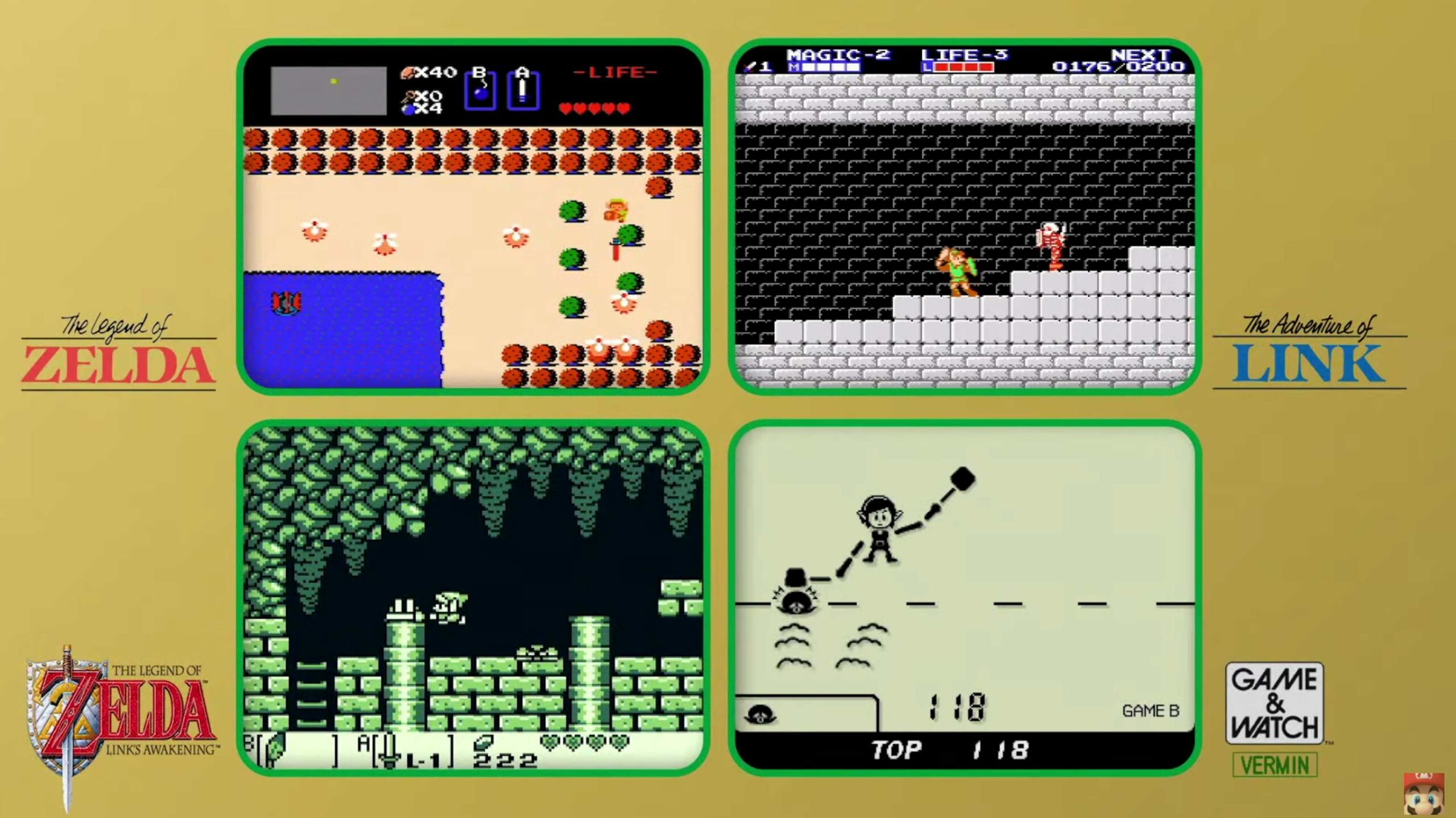 While none of these games are remastered, the new Game and Watch console is super small, allowing you to easily carry it around to play Zelda on the go anywhere.

It even features a little Zelda clock minigame that lets you check the time and get some gaming in if you’re doing something menial like standing in line or waiting for Breath of the Wild 2 to release. 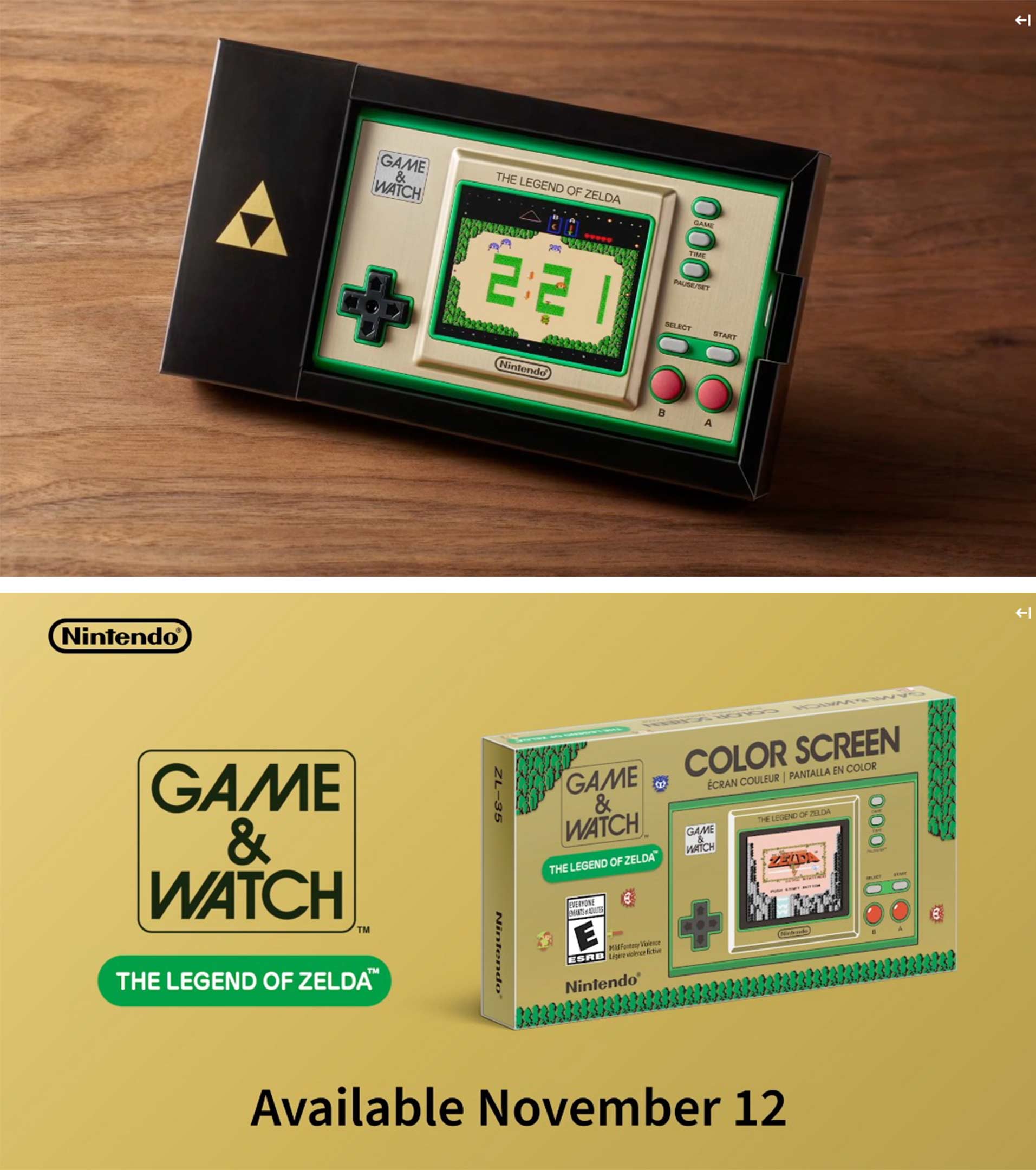 This is the second remake of a Game and Watch console that Nintendo has released. The first one was a throwback to the original Super Mario Bros. game and cost $70 in Canada.

The Zelda version releases on November 12th and costs $69.99.