The limited-edition retro-inspired handheld is here 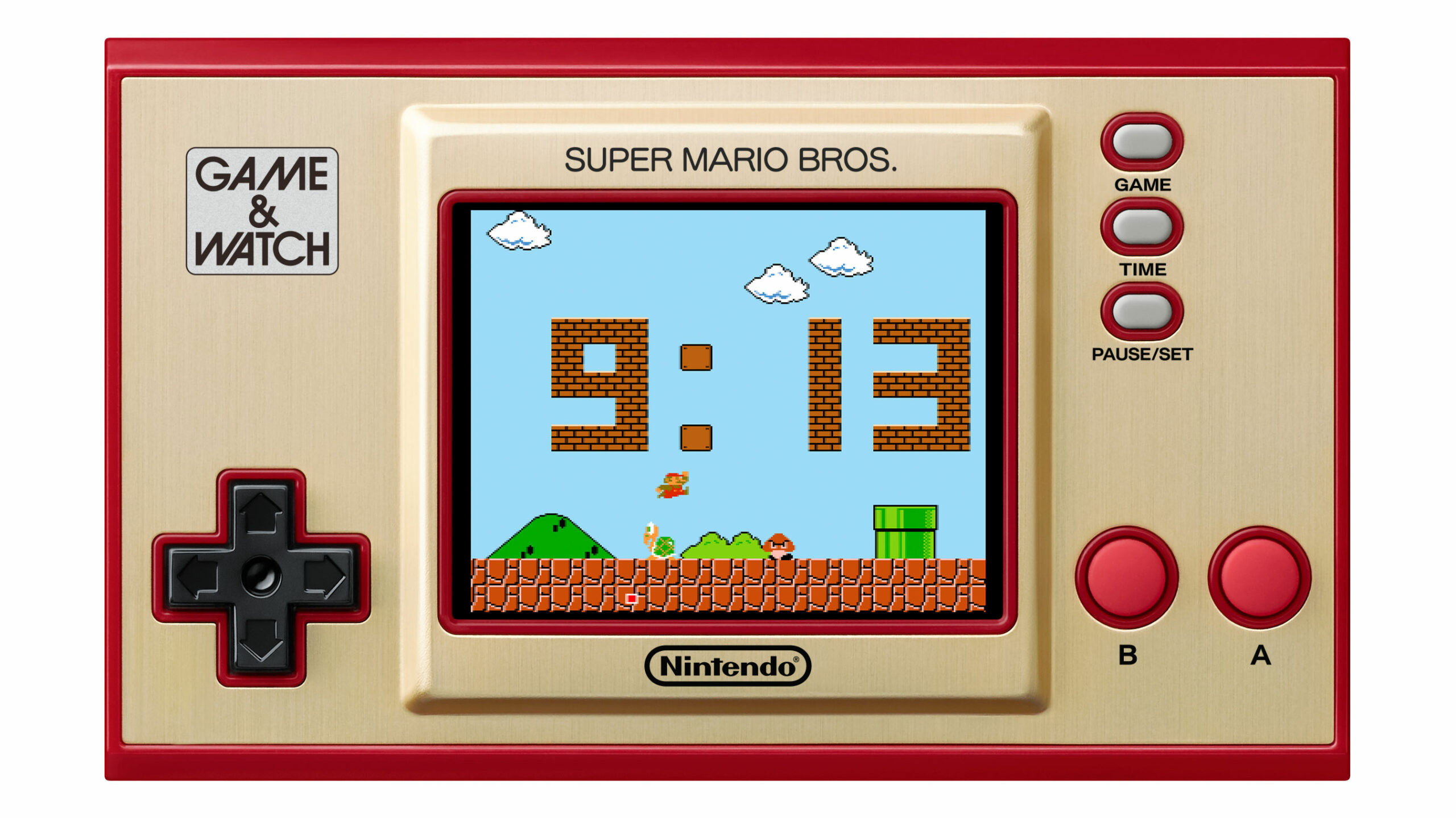 Though the tiny handheld isn’t the ‘Game Boy Classic’ many people were hoping for, it does feature Super Mario Bros. and Super Mario Bros.: The Lost Levels. The device can also play the classic Game & Watch title Ball, which has been reworked to feature Mario.

The new version of the classic handheld, which draws inspiration from a series of plastic portable gaming devices Nintendo released throughout the mid-1980s, features a new D-pad and a colour display.

Given how sought-after Nintendo’s limited edition consoles often are, if you’re interested in picking up this reimagining of the iconic Game & Watch series of handhelds, you should likely act quickly.