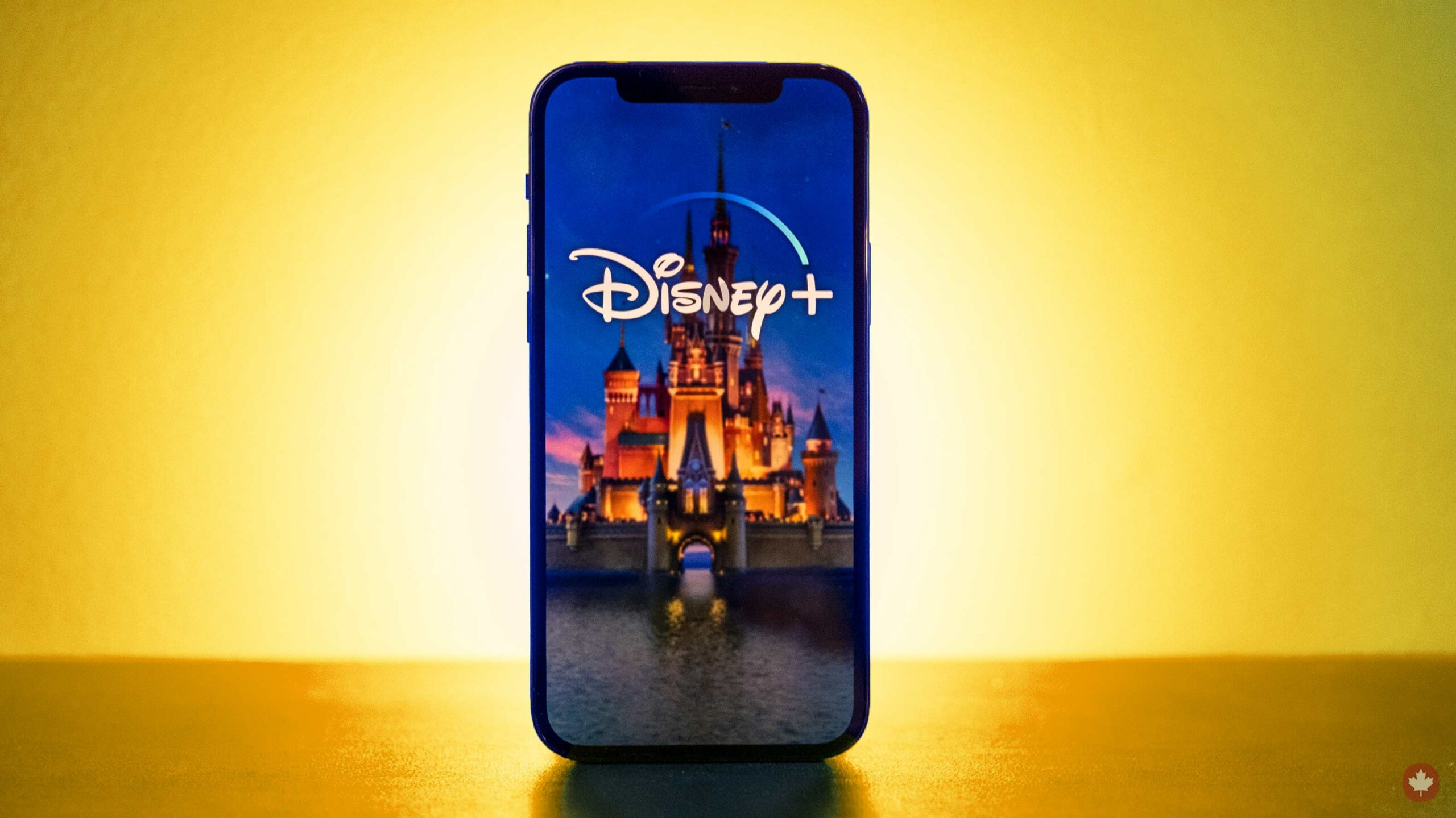 Bob Chapek, the entertainment giant’s CEO, said as much at the Credit Suisse 23rd Annual Communications Conference on June 15th in response to a question.

“We’re always reevaluating how we go to market across the world, but we’ve got no such plans now to do that. We’re happy with the models that we’ve got right now,” said Chapek. “We won’t limit ourselves and say no to anything. But right now, we have no such plans for that.”

For the most part, the ad-supported option is something that hasn’t been done in Canada. Instead, we mostly see it with U.S. like Hulu, HBO Max or Peacock.

However, price hikes are a different story, and they came up during the conference as well. During that segment, Chapek noted that the company saw a minimal impact on its subscriber counts amid its recent Disney+ price increases.

In the U.S., the cost of Disney+ increased by $1 to $7.99 in March. One month prior, Canada saw the price go up $3 CAD to $11.99/month and $30 to $119.99/year, although that was to coincide with the launch of Disney+ Star, the international version of Hulu that added hundreds of titles to the catalogue.

“We did launch at a very attractive price-value opening point,” Chapek said. “The first price increase that you mentioned in the first 16 months happened recently, and we’ve seen no significantly higher churn because of that.”

Disney has also been experimenting with a brand-new pricing model in ‘Disney+ Premier Access.’ Starting with Mulan in September, several Disney films have been made available on Disney+ on day one (and in applicable theatres) for an additional $34.99 CAD.

While Disney hasn’t released specific sales figures for Premier Access titles, it would appear that it’s done well for Disney, given that it’s adopted this strategy for several films since, including Raya and the Last Dragon, Cruella and next month’s Black Widow and Jungle Cruise.

As Chapek notes, Disney+ isn’t even two years old yet, so price increases and new pricing strategies will undoubtedly come at some point in the future. For now, though, the service will seemingly be left as is.