At least so far, the issue doesn't seem to be widespread 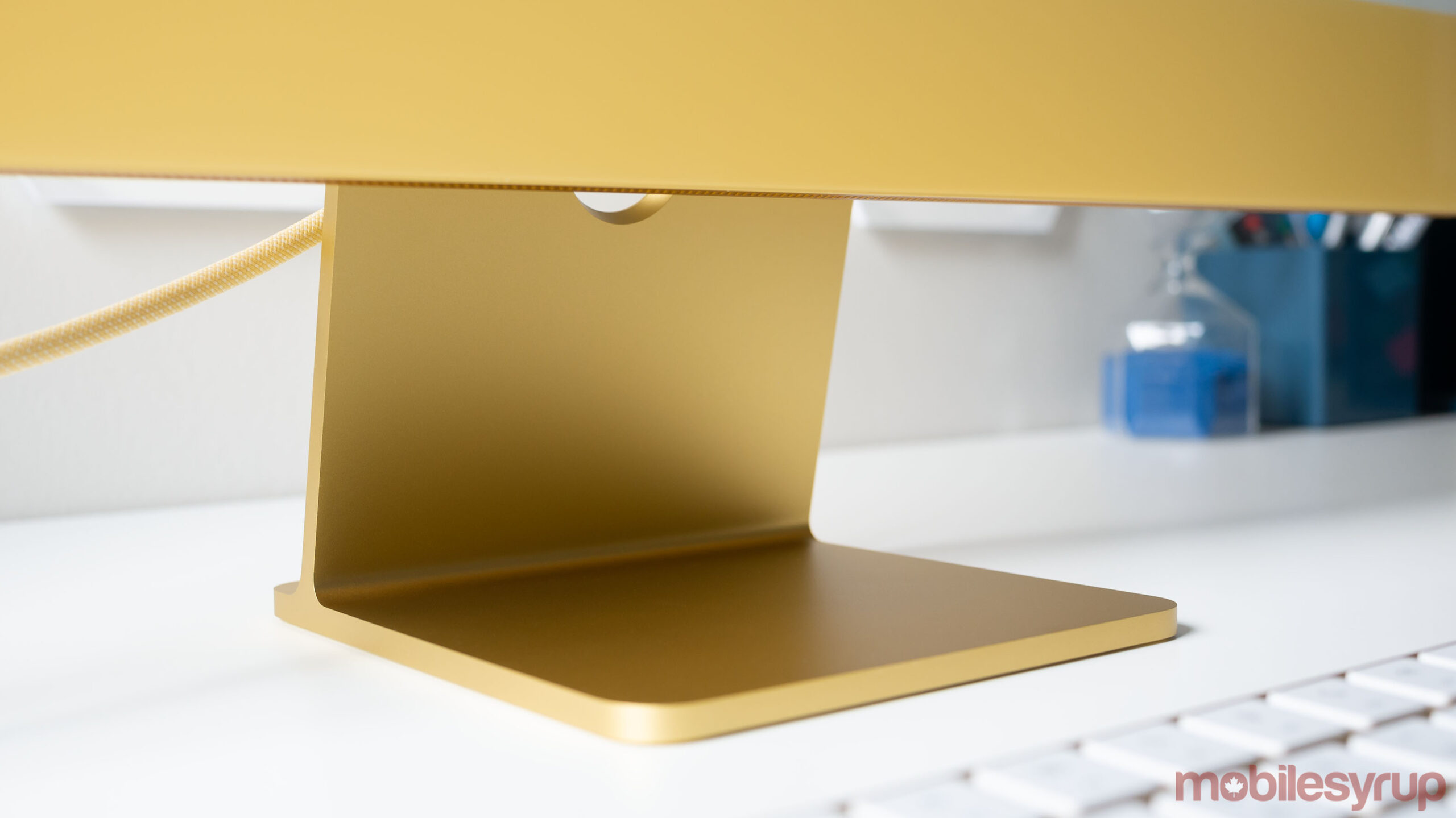 According to several reports across Reddit, Apple’s Support Community and notable blogs, some M1 iMac owners are noting that a manufacturing defect has caused the new version of the all-in-one computer’s display to not sit aligned, leading to a crooked screen.

Though the issue usually seems to only offset the computer’s display by a few millimetres, it’s still unacceptable that some users are encountering this problem. For a closer look at the problem, check out YouTuber iPhonedo’s video on the issue (seen below).

On Apple’s Support Community, user ‘pierreokivier‘ used a ruler to measure the height of both sides of their iMac, revealing that one side of the display is a few millimetres lower than the other.

According to MacRumors, seven screws hold the iMac’s display to its matching mount, and unfortunately, this doesn’t seem to be an issue users can fix. It’s unclear how Apple will respond to the issue, but at least right now, the problem doesn’t seem to be widespread. It’s worth noting that Apple offers a two-week return window, so if you happen to be unlucky enough to have a 24-inch iMac (2020) with this issue, it would be a good idea to exchange the computer within that time frame.

For what it’s worth, the ‘Yellow’ 24-inch M1 iMac Apple sent me doesn’t seem to suffer from an issue like this. For more on the 24-inch iMac (2021), check out my review of the all-in-one computer.