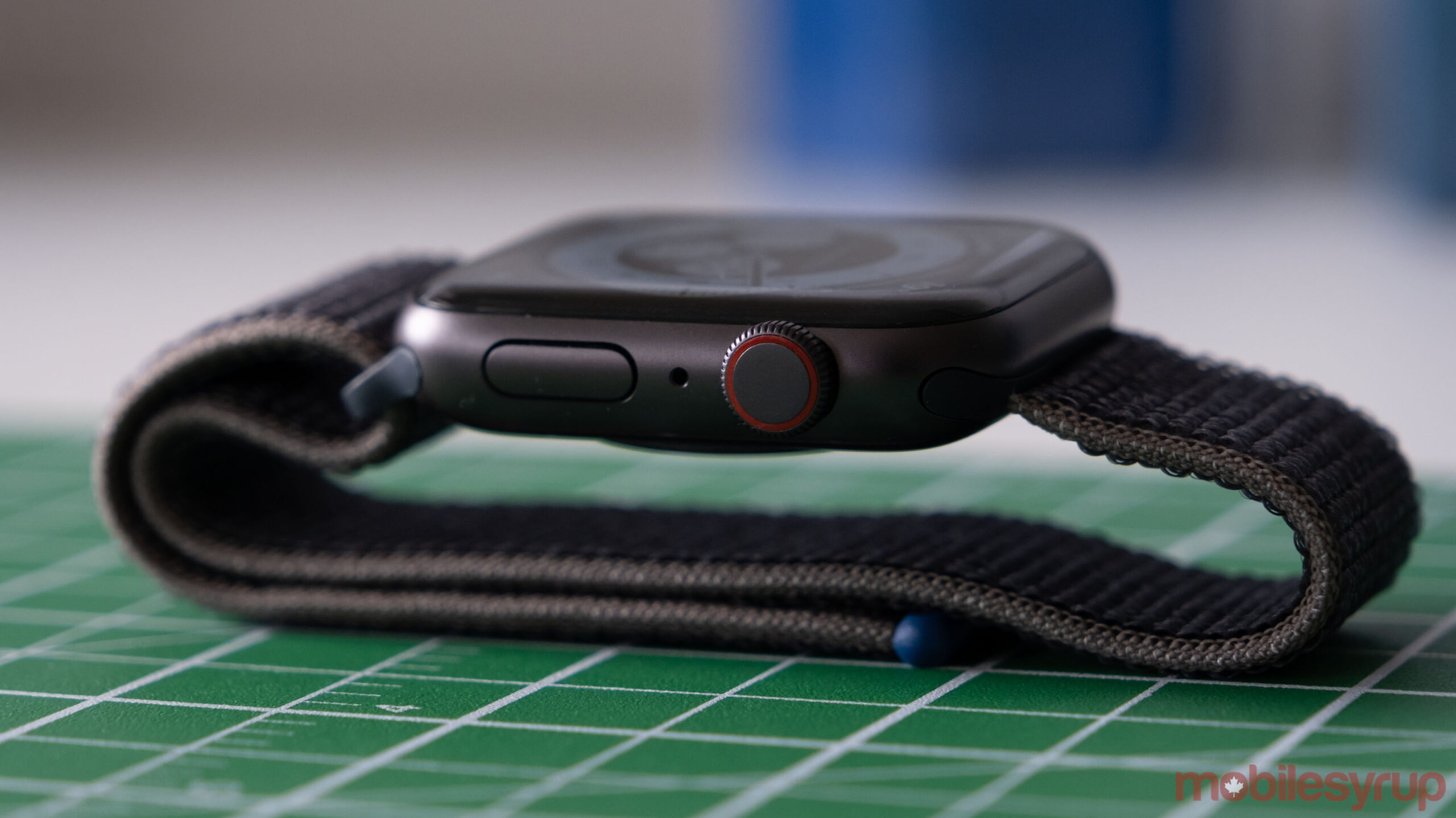 While Apple’s next Apple Watch is expected to be a relatively minor update to the wearable, future iterations could finally get blood glucose monitoring and body temperature sensors.

Apple is also reportedly planning a refresh to last year’s Apple Watch SE and a new extreme sports model (hopefully, it’s sponsored by Mountain Dew) in 2022, according to Bloomberg’s Mark Gurman and Debby Wu. Internally at the company, the rugged take on the Apple Watch is referred to as the “explorer” or “adventure” addition.

In terms of this year’s Series 7, Bloomberg says the smartwatch’s bezels will be smaller and a new lamination technique will reduce the distance between the display and its glass cover. The report also mentions that the Series 7 will feature improved ultra-wideband (UWB) chip support. The UWB chip was first added to the Apple Watch with the Series 6.

Though glucose monitoring sensors and body temperature detection seem to be coming to Apple’s wearable, only the latter feature will arrive in 2022, while glucose monitoring is still several years away, says Bloomberg. Glucose monitoring has been a rumoured Apple Watch feature since before the release of the first version of the smartwatch back in 2015, so it’s not exactly surprising that new reports have appeared.

Given we’re still a few months away from the Apple Watch Series 7’s release, it’s important to keep in mind the tech giant’s future plans regarding its wearable could change.