The podcast, 'Telling our Twisted Histories,' is directed by Ossie Michelin and is hosted by kaniehtiio Horn 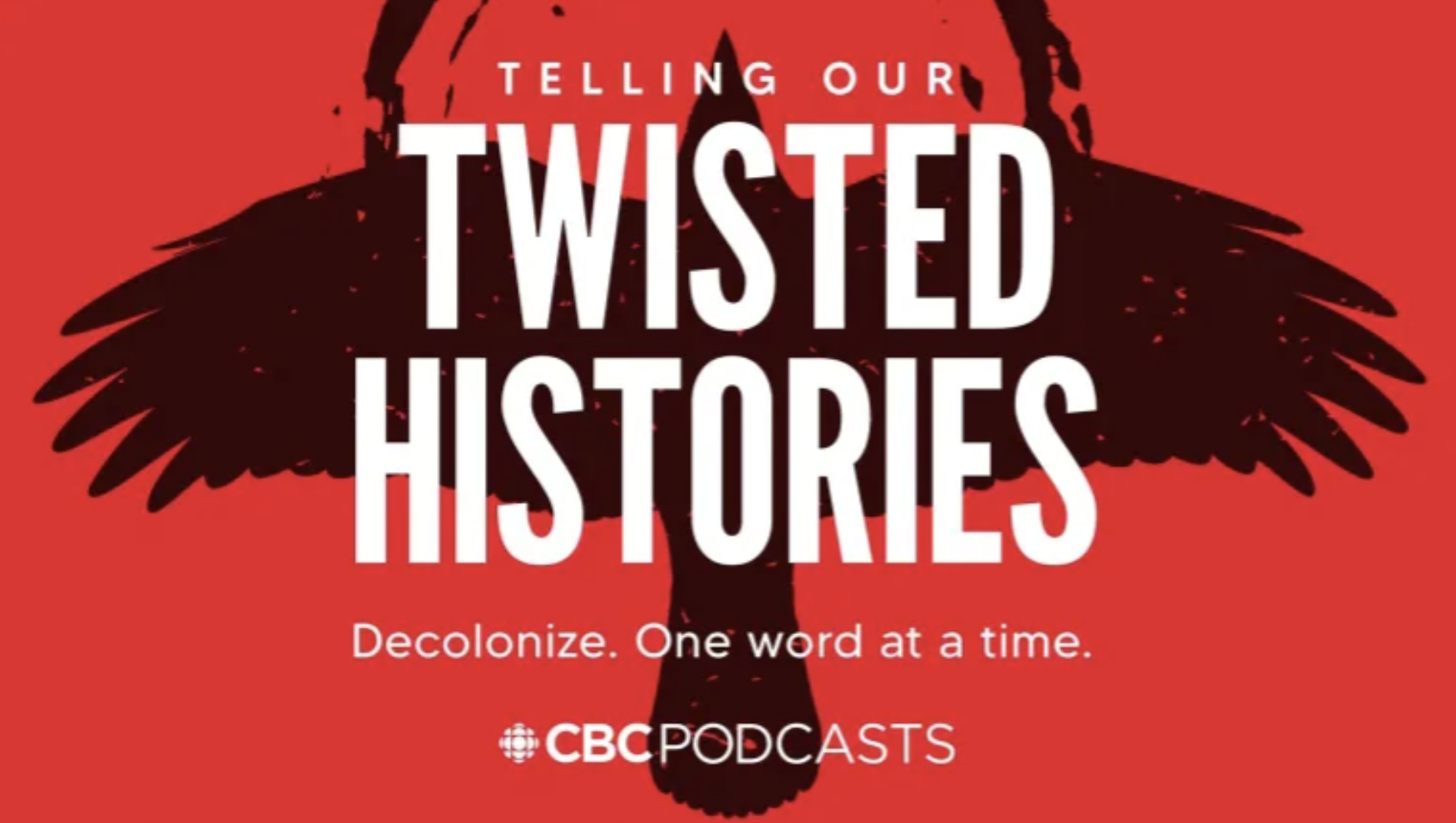 The CBC is launching a new podcast called Telling our Twisted Histories, an 11-episode series that “reclaims Indigenous history” and explores words that have been changed by centuries of colonization.

The podcast is directed by Ossie Michelin and hosted by Kaniehtiio Horn (Letterkenny, The Man in the High Castle) and features more 70 people from 11 indigenous communities on lands now make up Quebec, New Brunswick and Labrador.

“Savage. Reserve. Indian Time. Words connect us, but also have the power to wound, erase and replace us,” says Horn. “As Indigenous people, we are used to our stories getting a little twisted. This podcast is all about exploring some of these words, with humour and truth, so that we all better understand how they impact us to this day.”

On May 31st, CBC Listen will air the first two episodes ‘Discovery,’ and ‘Reserve,’ with new episodes releasing weekly until August 2nd.

CBC says that Telling our Twisted Histories is a co-production in association with Terre Innue. The French-version of this podcast, Laissez-nous raconter : L’histoire crochie, released back in June 2020.