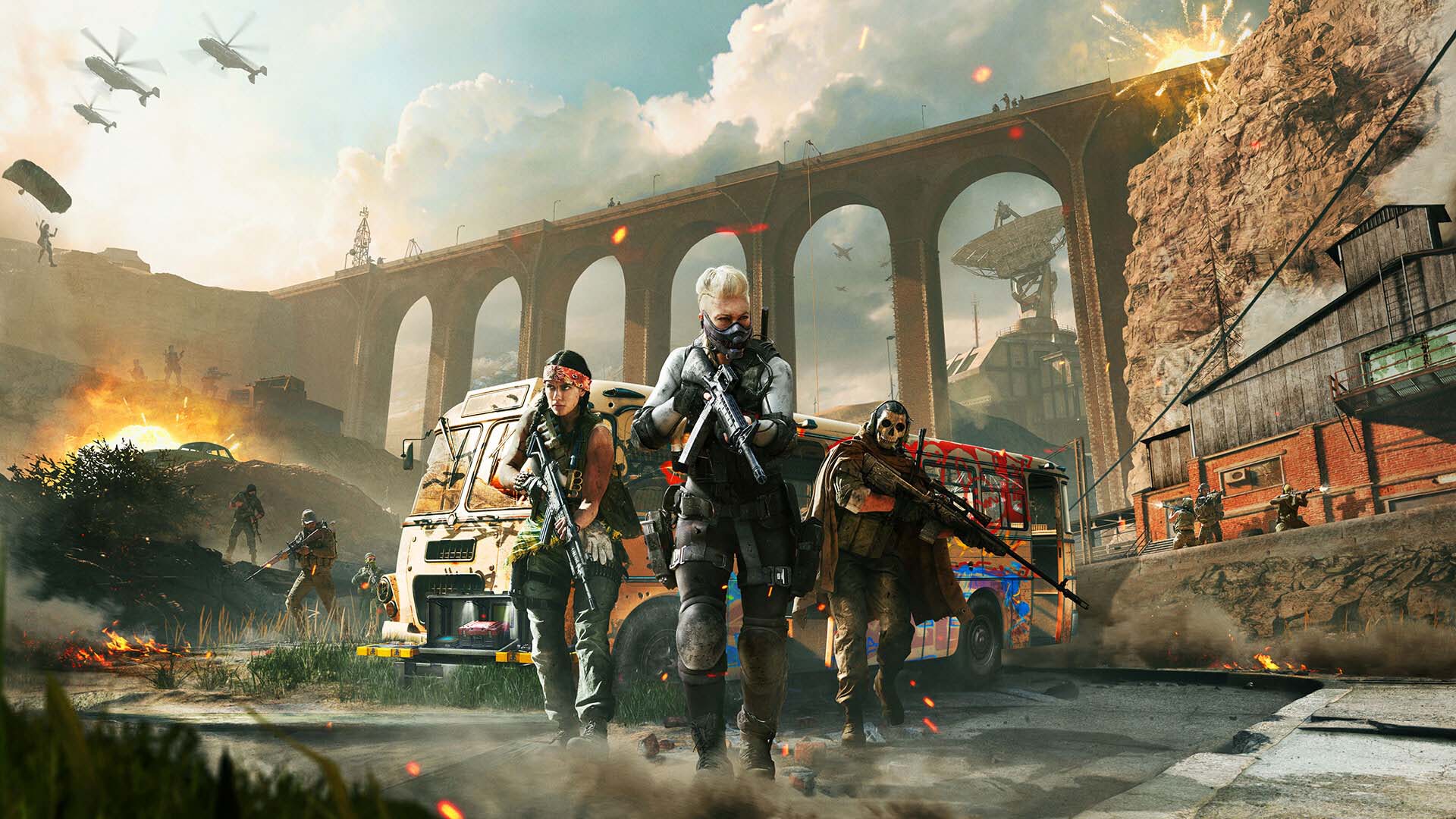 If you’ve played an online game before, you’ll likely be well aware that despite some developers’ best efforts — or lack thereof — most online gaming communities are havens for racist and toxic behaviour.

This is especially a problem for the Call of Duty series, a franchise that has grown into the go-to military shooter series for many. Now, after years of ignoring the issue, Activision, the franchise’s long-time publisher, says it aims to improve the game’s community through a new “anti-toxicity” initiative.

“We are committed to delivering a fun gameplay experience for all of our players,” wrote Activision in a recent blog post. ‘There’s no place for toxic behaviour, hate speech or harassment of any kind in our games or our society. We are focused on making positive steps forward, and together celebrating the best fans in the world.”

The publisher says that across all of its active Call of Duty games, including Warzone, Black Ops Cold War, Modern Warfare and Call of Duty: Mobile, over 350,000 accounts have been banned for toxic behaviour over the past 12 months. This includes accounts with racist names following an “extensive review of our player-name database.”

The blog post also details several anti-toxicity features that have been added to Call of Duty games over the past year, including a new in-game filter for offensive names, profiles and clan tags. There’s also a new offensive text chat filter that’s being released across 11 languages.

The publisher says that it has plans to continue building its anti-toxicity programs by adding player reporting functionality and technology that aims to combat voice chat toxicity.

While it’s great to see the company behind one of the gaming industry’s most toxic series’ taking the rampant racism present in Call of Duty more seriously, it remains to be seen how effective these tools will actually be. It’s also worth noting that player reporting systems often get abused by bad actors.

In other recent Call of Duty news, Sledgehammer, the developer of this year’s yet-to-be-revealed Call of Duty game, opened a studio in Toronto earlier this month.