Army of the Dead, the new zombie heist film from Zack Snyder, is now streaming on Netflix 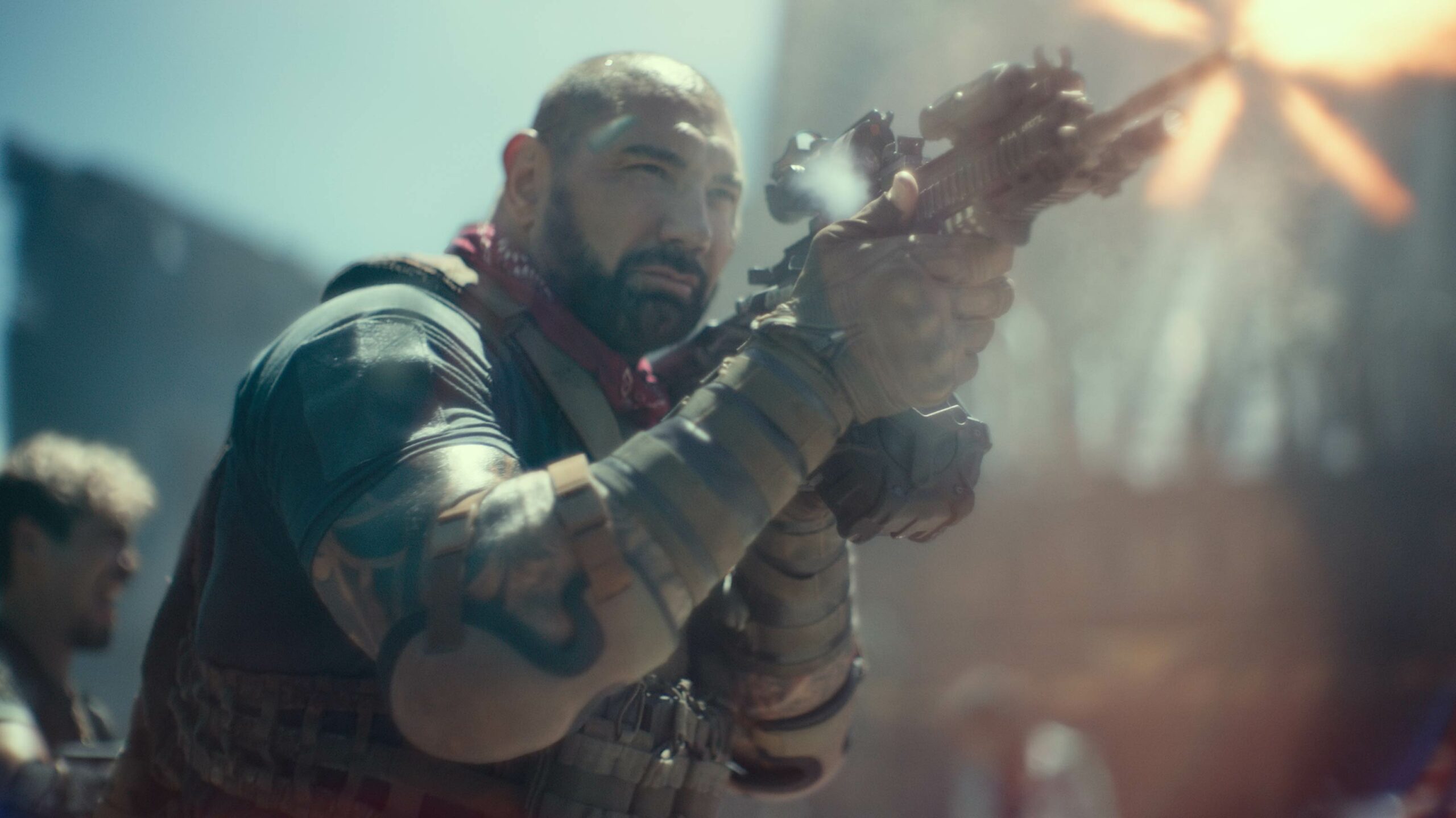 Music icon Cher (“If I Could Turn Back Time”) travels to Pakistan to help save “the world’s loneliest elephant,” Kaavaan, who is being kept in life-threatening conditions in a rundown zoo.

Stream Cher & The Loneliest Elephant here. Note that a $3.99/month subscription to the Smithsonian Channel on Amazon Prime Video is required.

Disclaimer: The Smithsonian Channel is owned and operated by Blue Ant Media, the parent company of MobileSyrup.

P!nk: All I Know So Far [Amazon Original]

Stream P!nk: All I Know So Far here.

Created by David Weil (Hunters), this anthology series explores what it means to be human through the relationships we form with one another.

1971: The Year That Music Changed Everything [Apple Original]

This docuseries explores the musicians who had a major impact on culture in 1971, including John Lennon, Joni Mitchell, Aretha Franklin and Marvin Gaye.

Stream 1971: The Year That Music Changed Everything here.

The Me You Can’t See [Apple Original]

Amazing conversation between Prince Harry and @daxshepard about #ACEs and why it's so important to care for ourselves. #TheMeYouCantSee airs May 21 on @AppleTV and for resources on healing from #ACEs, check out https://t.co/jLgOOe7il4 launching TODAY! https://t.co/LGbalel94Z

While he’s been big in the news lately for the Royal Family drama, Prince Harry has also teamed up with media mogul Oprah Winfrey on a new mental health and well-being docuseries.

The Me You Can’t See will feature discussions between the Duke of Sussex and Winfrey and such guests as the San Antonio Spurs’ DeMar DeRozan (also a former Toronto Raptor), popstar Lady Gaga (“Born This Way”) and actress Glenn Close (Fatal Attraction).

Stream The Me You Can’t See here.

Now that Nikki and Jason have been approved to adopt, their next struggle is being matched with a child.

For more on what’s coming to Apple TV+ this year, check out this roundup.

Mo, Dawn and Blair get up to new antics in the latest season of Showtime’s Wall Street stock market crash comedy.

In the aftermath of an act of police brutality, Jake, Papa and Kevin confront the harsh reality of a broken system while friends and neighbours rise up to take action.

After releasing on the HBO Max streaming service in the U.S. and on PVOD in Canada in December, Wonder Woman 1984 is finally available on Crave.

The film follows Wonder Woman as she reunites with past love Steve Trevor to fight business tycoon Maxwell Lord and the superhuman Cheetah.

Army of the Dead [Netflix Original]

A group of soldiers takes on a Las Vegas casino heist during a zombie apocalypse.

It’s worth noting that a live-action prequel film and anime prequel series are also in development.

Stream Army of the Dead here.

The campers’ plan to leave Isla Nublar is upended by a tropical storm, trapping them on the island with a lethal new threat.

Set during the events of the first Jurassic World film, Camp Cretaceous was created by Zack Stentz (X-Men: First Class) and features the voices of Paul-Mikél Williams (Sydney to the Max), Jenna Ortega (You) and Ryan Potter (Big Hero 6).

The series was created by Ryan O’Connell and stars him as a character named Ryan who’s inspired by his real-life experiences.