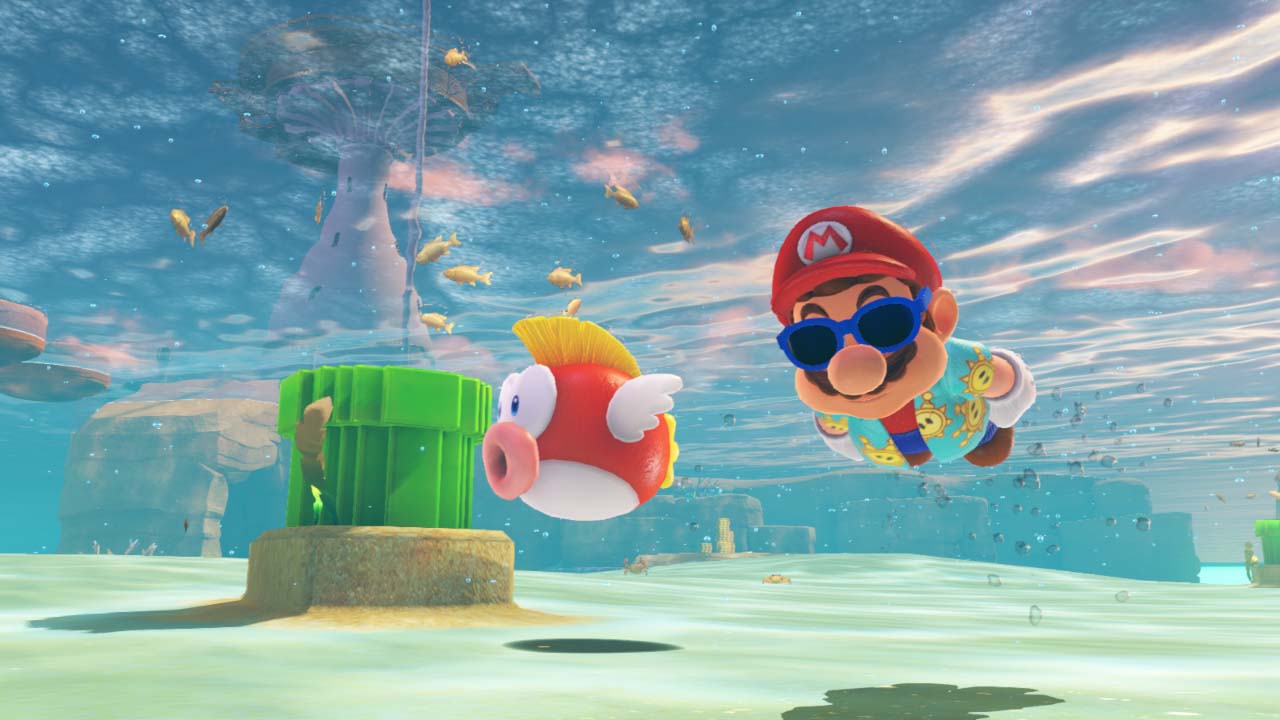 There are a lot of reasons why Super Mario Odyssey was declared an instant classic upon release on the Nintendo Switch console. As the pinnacle of the 18-game Super Mario series, it evolved from linear levels to sprawling kingdoms, from timed runs to open-ended tasks, and from fun-but-templated power-ups to the novelty of a sentient cap.

And despite all of that evolution, the game stays true to its roots as a precise, fun platformer that’s simply a blast to play.

Best of all, for any Switch owners who’ve overlooked it, the game is 31 percent off right now at Amazon Canada, along with these other Switch titles:

For more on Super Mario Odyssey, check out our in-depth look at the game from back in 2017.