Here are the games hitting PlayStation Now in May 2021 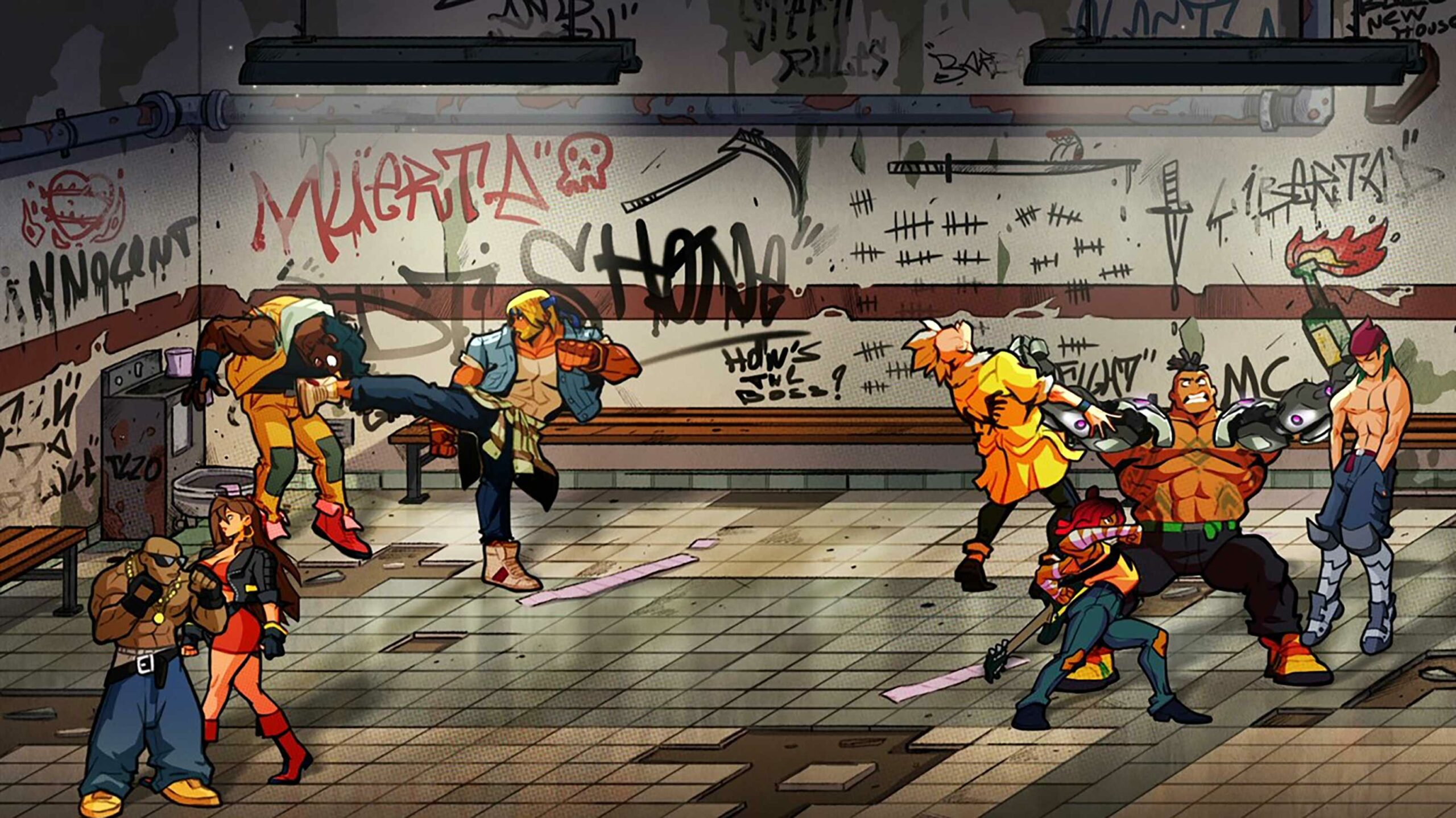 Now, the company has revealed the three PS4 games hitting PS Now in May.

Jump Force will be available through PS Now until August 2nd, 2021, while Streets of Rage 4 is leaving the service on November 1st, 2021.

For more on PlayStation Now, check out what hit the service in April.