Here are the games hitting PlayStation Now in April 2021 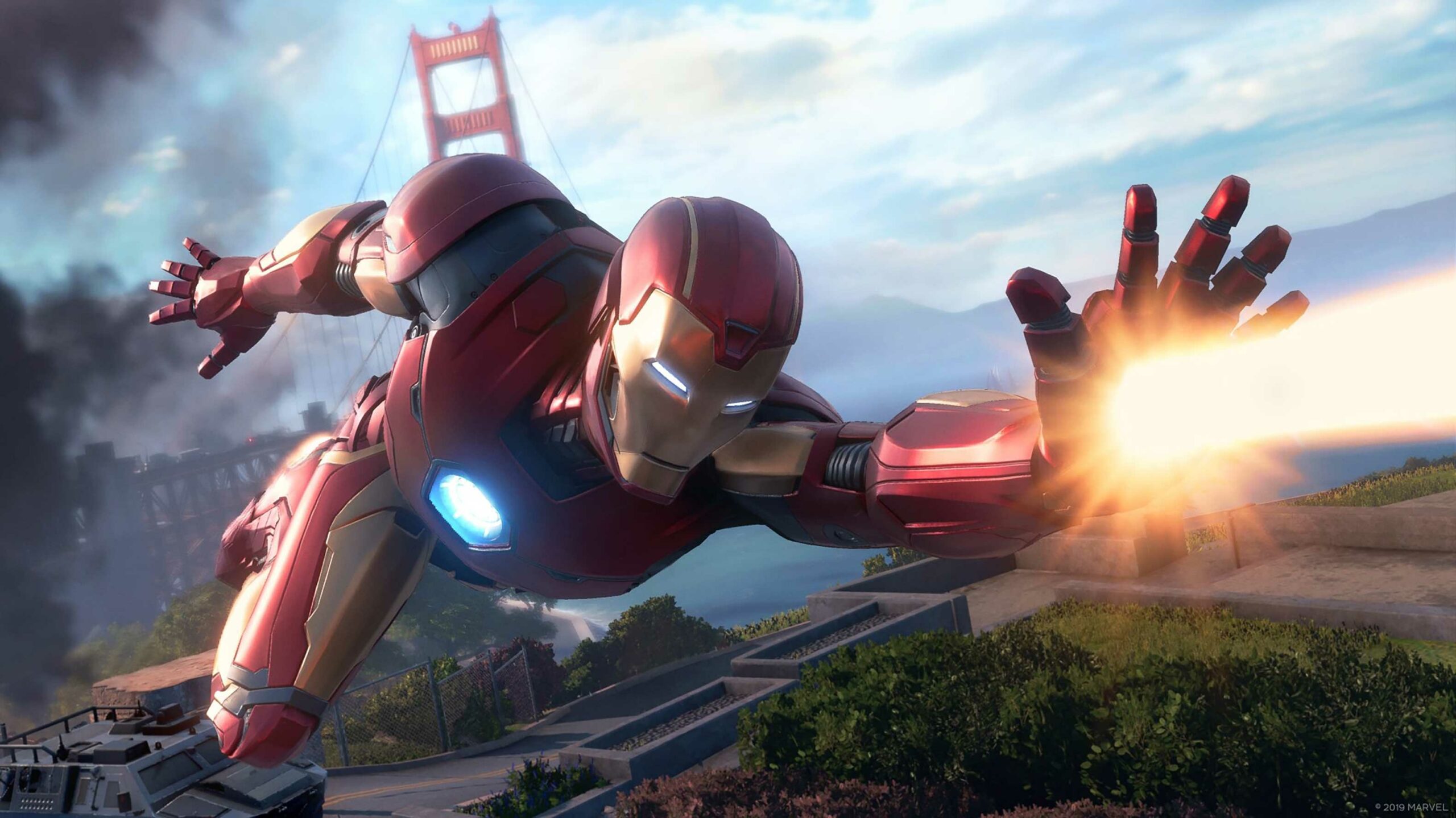 Now, the company has revealed the three games hitting PS Now in April.

Most notably, the trio of new games is headlined by Square Enix’s Marvel’s Avengers, the co-op action game co-developed by Crystal Dynamics and Quebec’s own Eidos Montreal.

Gearbox’s Borderlands 3 and Vancouver-based Hinterland’s The Long Dark are also coming to PS Now this month.

All three games will join the PS Now catalogue on April 6th, although Avengers will only be available until July 5th, while Borderlands 3 will be offered until September 29th.

However, PlayStation will begin offering a seven-day free trial to the service on PS4 and PS5 on April 7th. The trial will be available to anyone who isn’t currently subscribed to PS Now.

Last month’s PS Now additions can be found here, while the full list of April’s PlayStation Plus games is available here.