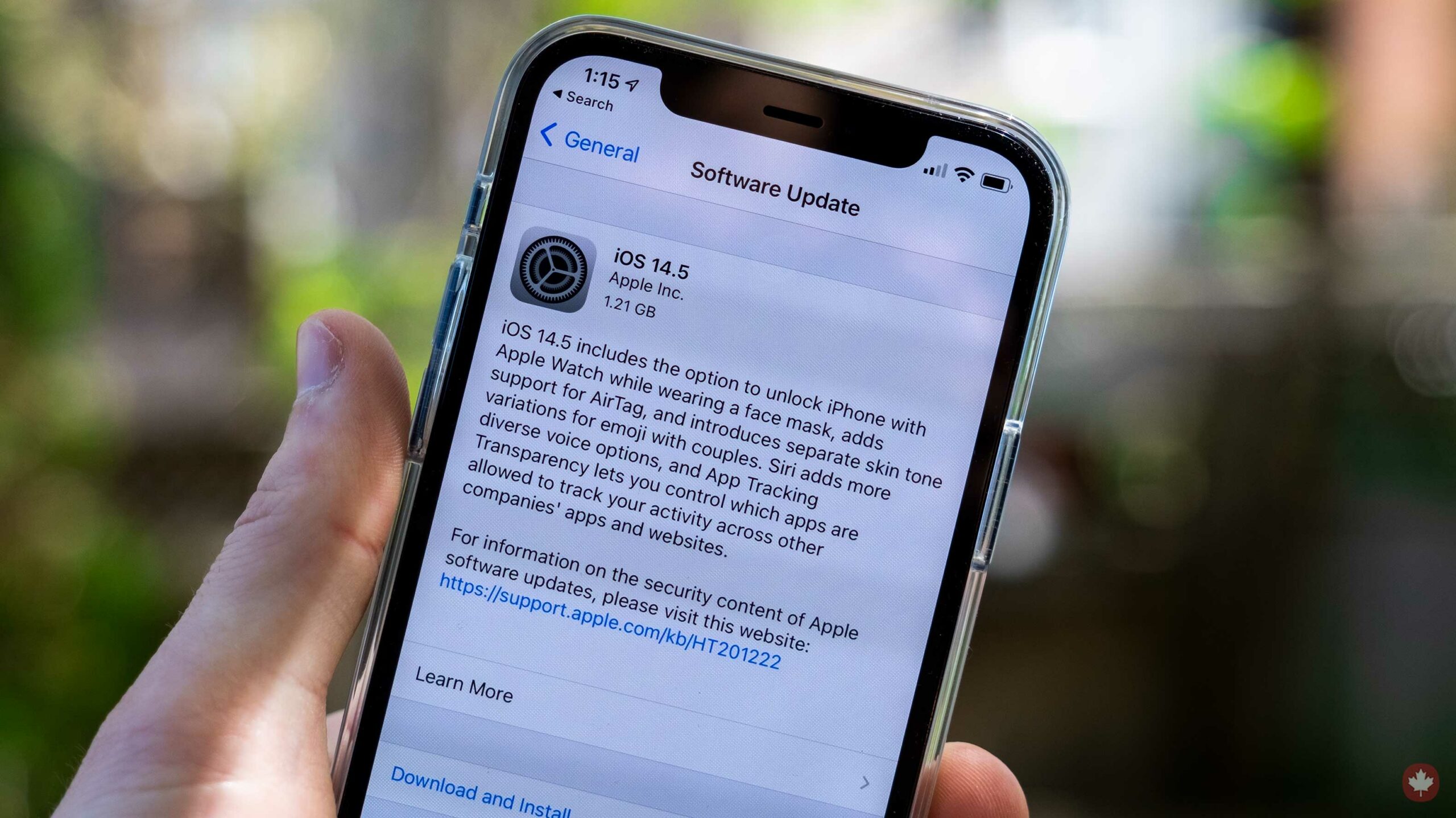 It’s finally here. Apple is rolling out iOS 14.5 and iPadOS 14.5 to its hardware devices with a host of new features.

Chief among them is App Tracking Transparency, a new way to unlock your phone with Face ID if you’re wearing a mask, a new podcasting app, and even more.

This is a new privacy feature that blocks third-party apps like Facebook from selling the data it collects from users to third-party sites without each user’s individual permissions. This is a huge win for mobile privacy and something that most people should enable once they update. We have a longer explainer about the feature, and we recommend reading it to wrap your head around why this new concept is so important.

This new form of Face ID will allow users to unlock their iPhones if they’re wearing a mask and wearing an Apple Watch. You can read more about it here. You also need to have the latest Apple Watch software, which is also rolling out today.

Cutting-edge gamers will be delighted to know that they can now use their fancy PS5 or Xbox Series X/S controllers with their iPhone or iPad to play games.

As with most updates, there a few new emojis. These focus on inclusivity, meaning that there are more skin tones for all of the emojis that represent couples.

At Apple’s ‘Spring Forward’ event last week, the company showed off a new Podcasts app that looks better and allows creators to lock some features behind a paywall. That is also part of iOS 14.5.

Siri is no longer female by default

New iPhone users won’t be greeted by the old email Siri voice when they set up their phones and instead will be presented with a few voice options to choose from.

Apple is adding a new feature to Apple Maps that allows drivers to report accidents, hazards, and speed traps, so other Apple Maps users will know if their route is blocked. This is similar to how Google Maps and Waze function.