iOS 14.5 will let Apple Watch owners unlock their iPhone with Face ID while wearing a mask 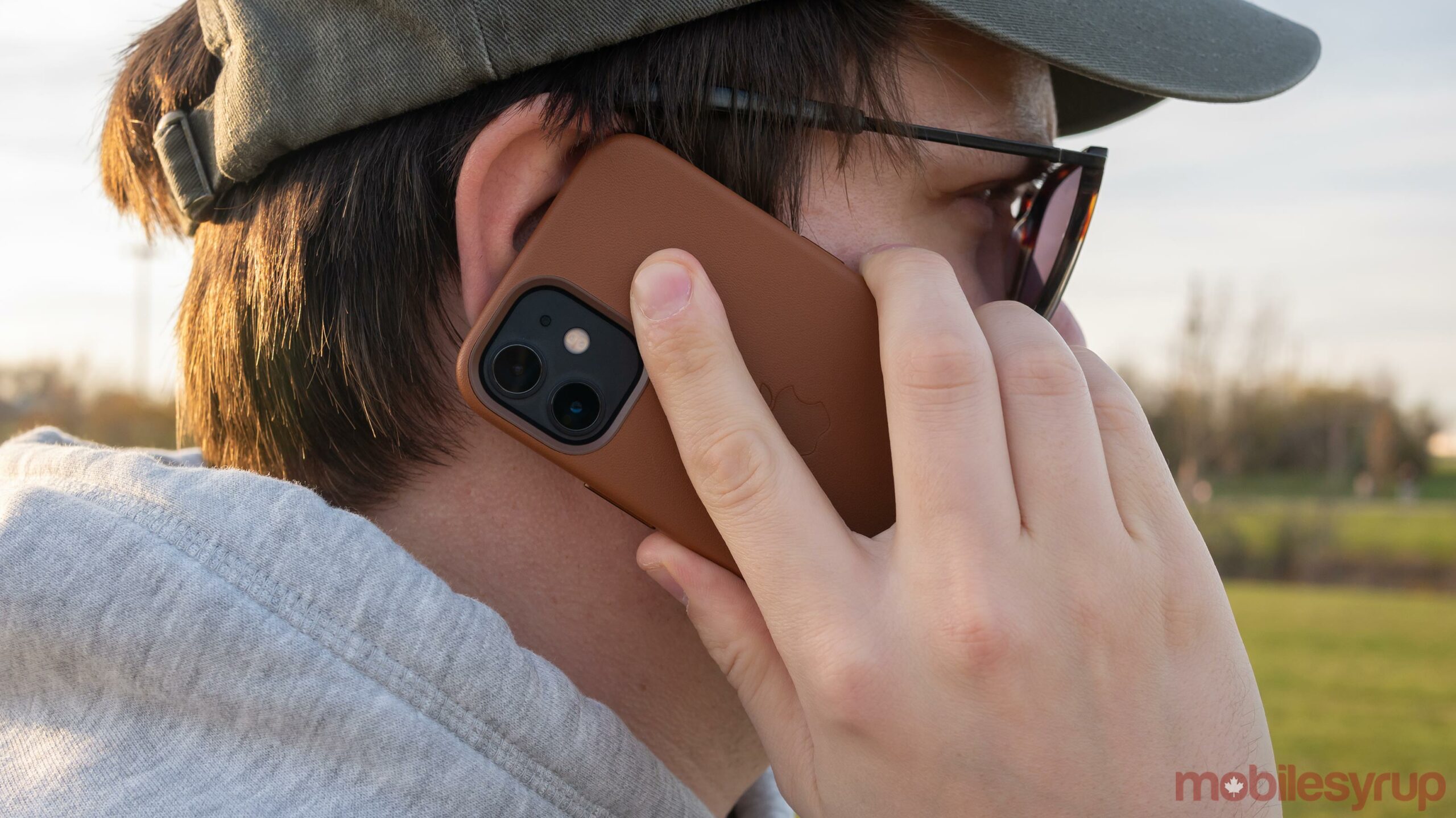 As someone who is tired of inputting a passcode every time I want to unlock my iPhone 12 Pro Max while wearing a mask, it’s great to hear that Apple has a fix on the way for the issue.

While the public release of iOS 14.5 likely won’t arrive for at least a few weeks, the developer beta version of the update includes the ability for users to unlock their iPhone via Face ID as long as they’re also wearing an Apple Watch. Further, the Apple Watch needs to be unlocked for the new feature to work.

After glancing at your phone, you’ll feel a haptic buzz on your wrist to indicate the unlock was successful. The feature also needs to be enabled manually before you can use it, even if you’re already wearing an Apple Watch.

Though it’s still a little unclear, it seems like the Apple Watch is used to confirm authentication when facial recognition levels are lower. Apple hasn’t confirmed this yet, but it’s likely actions such as confirming an App Store purchase will still require standard Face ID or manual password input.

This is an interesting move on Apple’s part, especially considering rumours emerged last week regarding the company possibly working on an in-display fingerprint sensor for the iPhone 13.

Other new features include Xbox Series S/X and PlayStation 5 controller support for the iPhone and iPad (through iPadOS 14.5), and improved compatibility with Fitness+. The recently launched fitness app is now capable of streaming audio and video to televisions that support AirPlay 2.