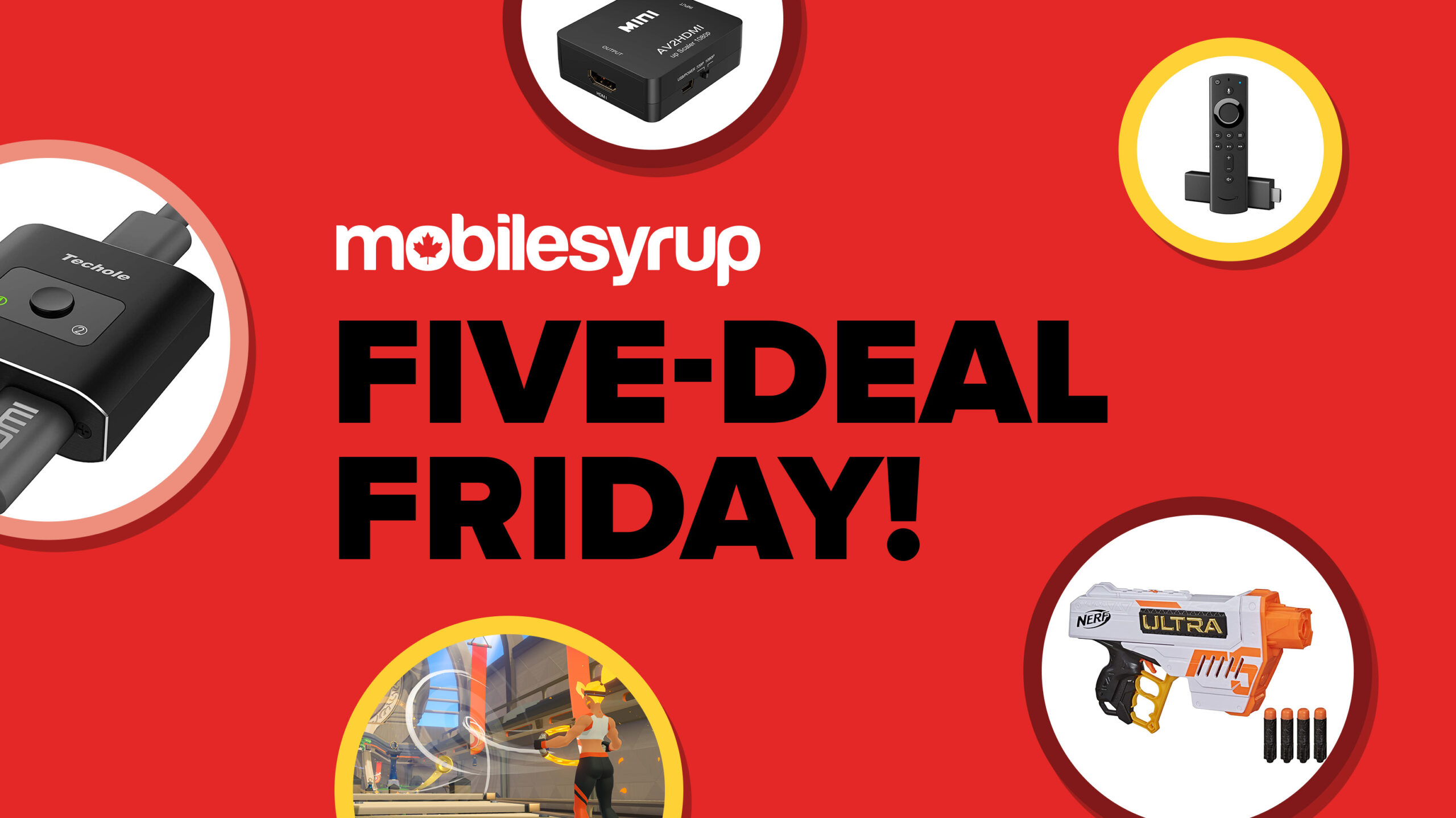 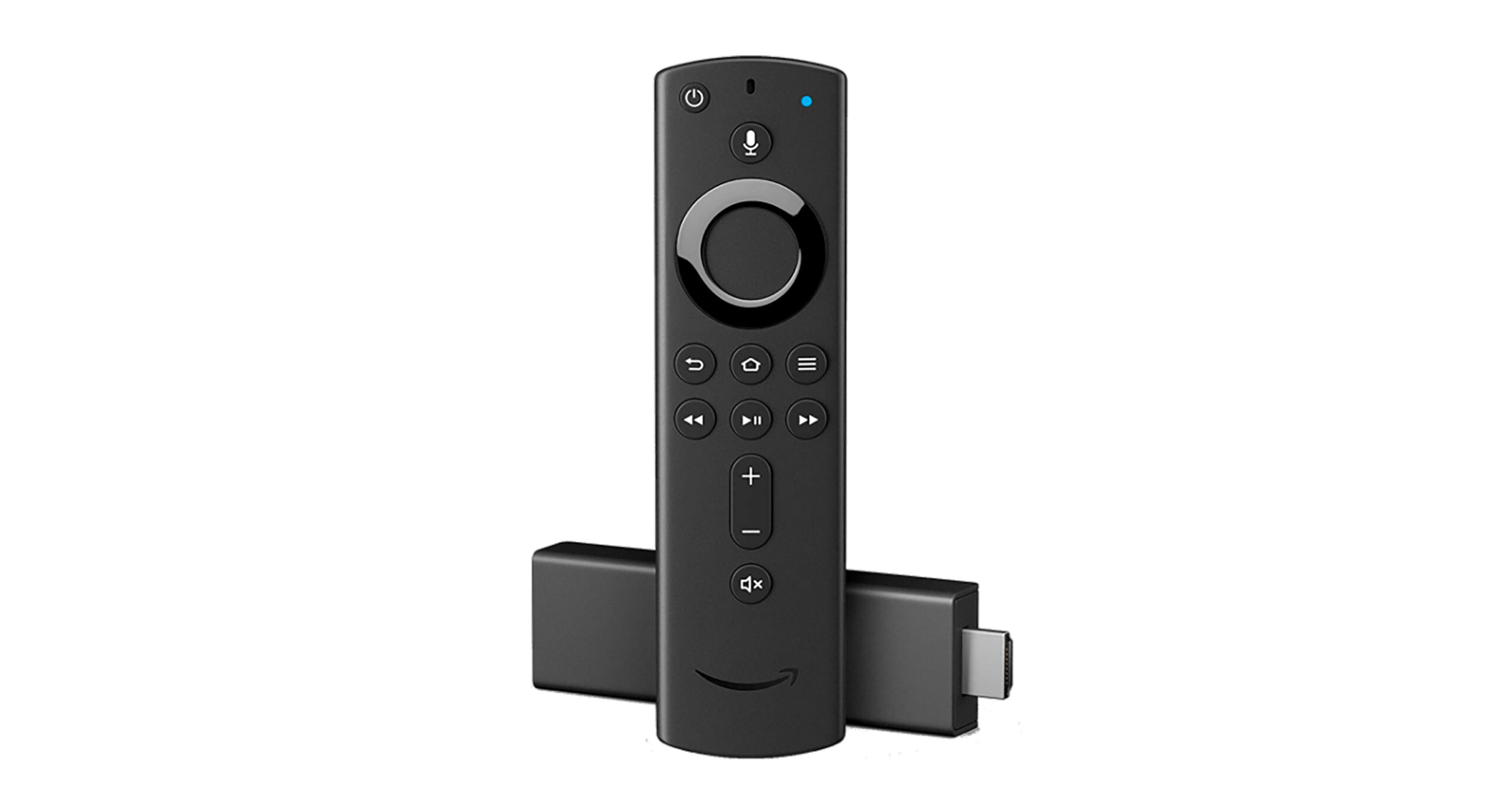 Amazon’s top-selling streaming device is currently on sale at Amazon Canada. The Fire TV stick allows for 4K streaming to your television using the included remote and Alexa voice control.

While it isn’t as advanced as the latest Fire TV Cube, the 4K Stick is still one of the best deals on the market for streaming video content thanks to its clean interface, simple design, and excellent video quality. It’s currently 15 percent off its regular price. 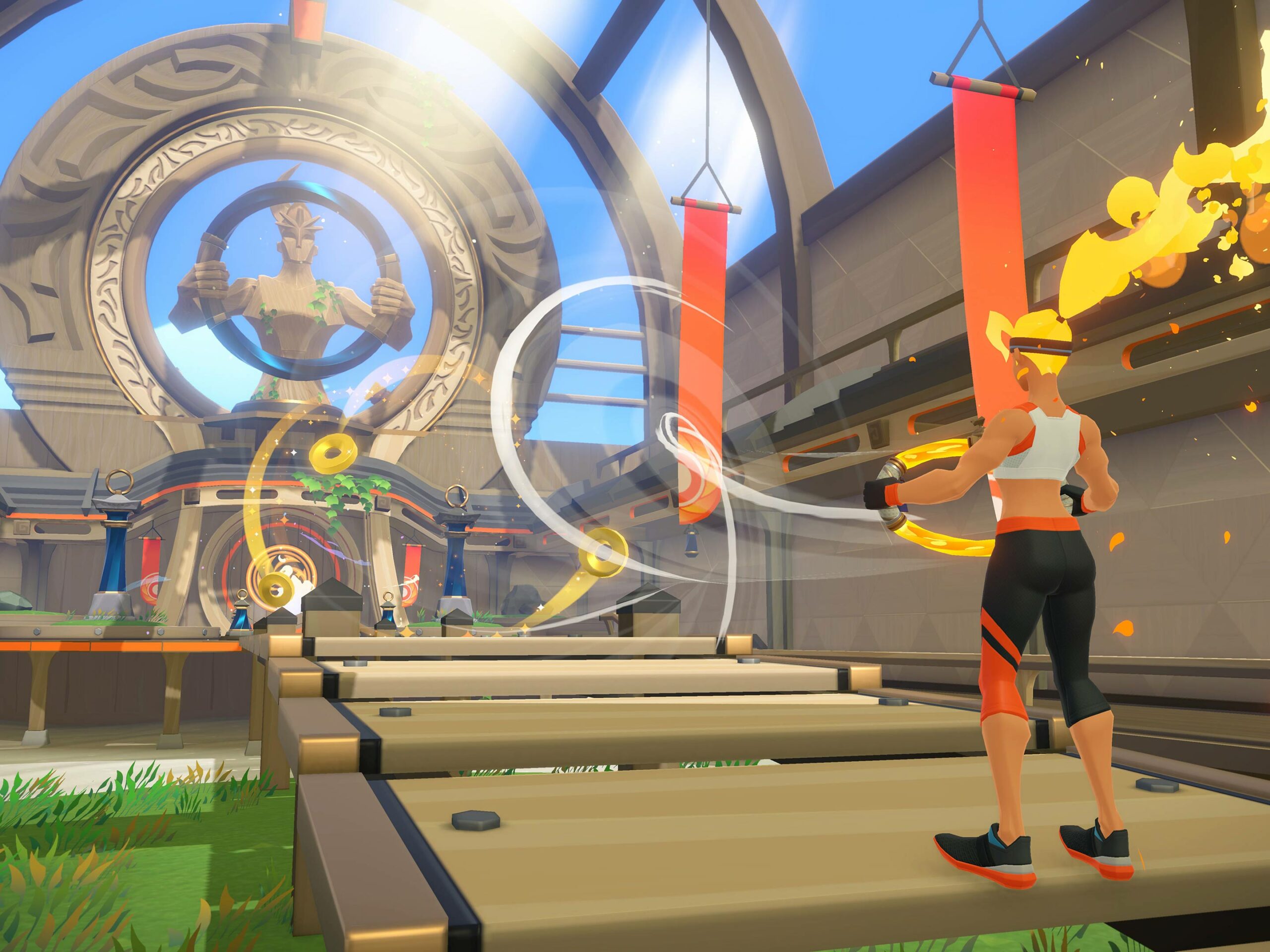 Nintendo’s sought-after exercise game is currently on sale at Amazon Canada. Released back in 2019, Ring Fit Adventure has become a surprise hit for Nintendo thanks to its excellent design and surprisingly robust gameplay.

In our story about Ring Fit Adventure, MobileSyrup’s Patrick O’Rourke said that the game offers a “relatively basic gaming experience, but it does a decent job of convincing you that you aren’t actually working out, which is the entire point of an exercise-focused game.” 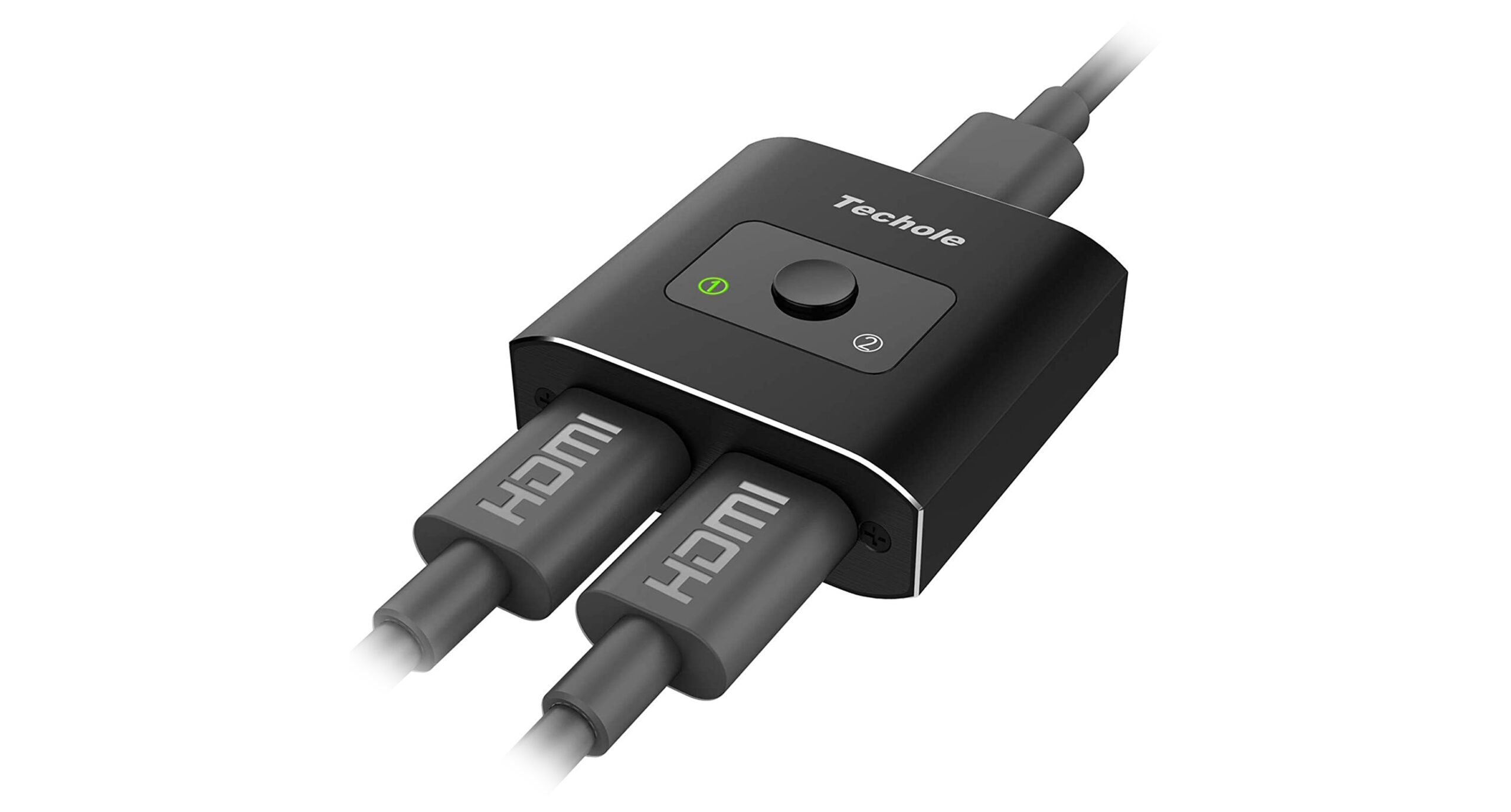 Techole’s popular HDMI switch is currently on sale at Amazon Canada. For those looking to hook up multiple HDMI inputs and switch between them, the Techole 4K Switch is a great choice.

For less than $15, this is a great option for switching between consoles on a TV if you don’t have enough inputs, or switching between devices plugged into a monitor for streaming. You can grab the Techole 4K Switch for 15 percent off its regular price. 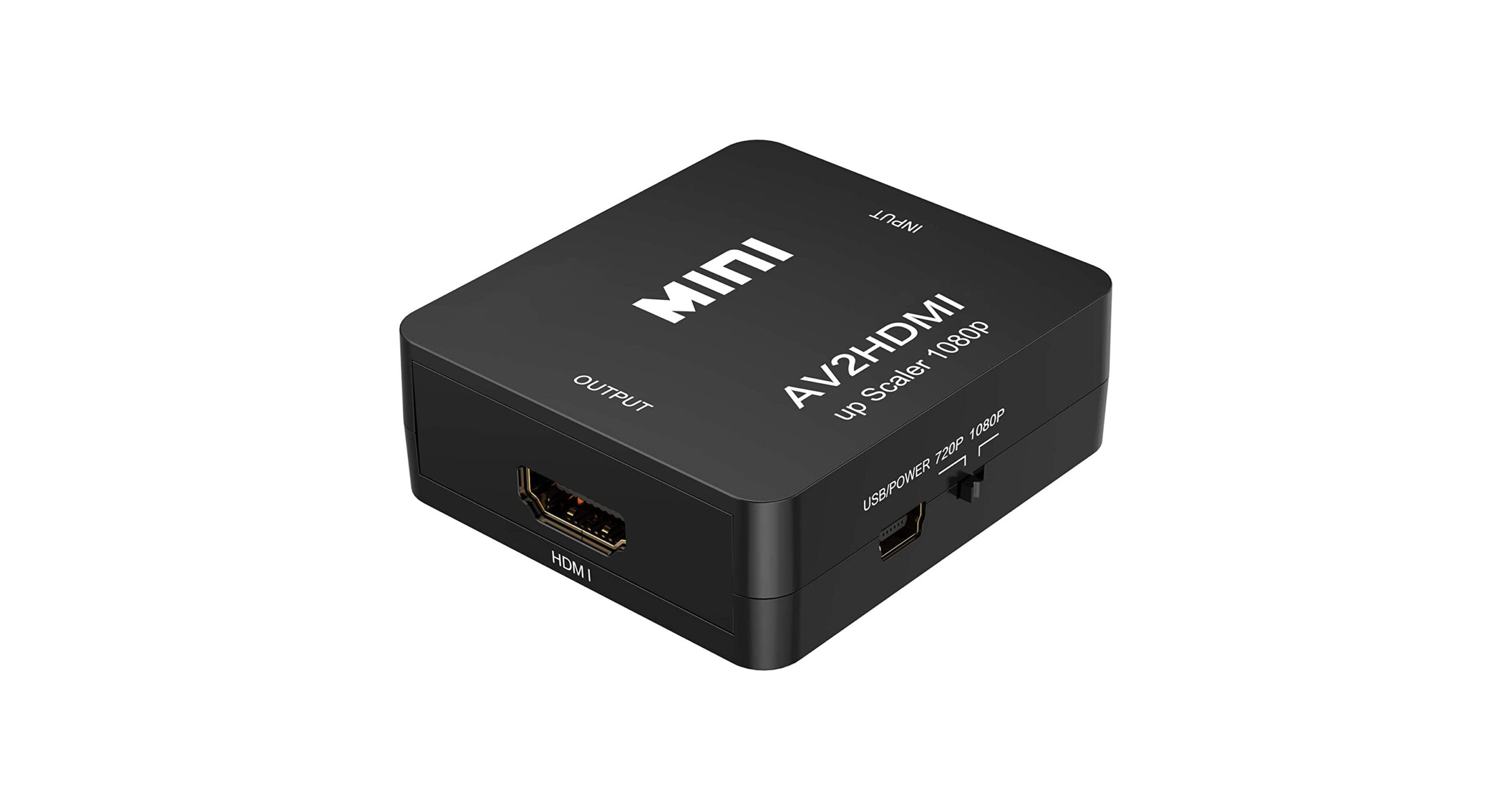 ABLEWE’s highly rated converter is currently on sale at Amazon Canada. If you’re looking for a way to play your old consoles, this RCA to HDMI converter is a simple way to plug them into your modern TV.

The conversion won’t be as clear as some of the more expensive options out there, but a fraction of the cost, this simple converter will have you enjoying Goldeneye 64 in no time. You can currently purchase the ABLEWE Converter for 15 percent off its regular price. 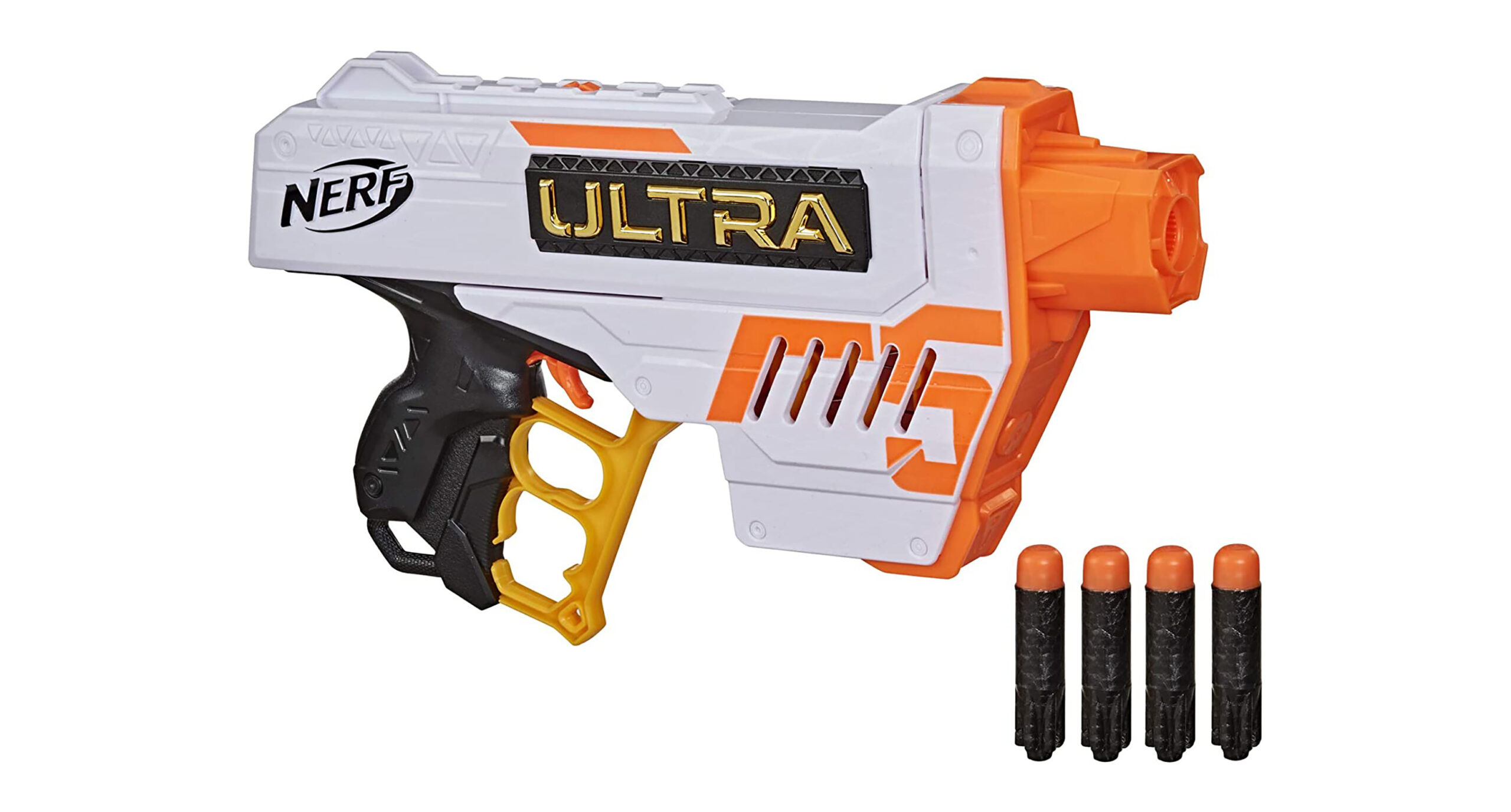 Nerf’s Ultra Five Blaster is currently on sale at Amazon Canada. While technically not a technology deal, we couldn’t resist including this Nerf blaster on the list this week.

The Ultra Five Blaster features a beautiful gold logo, a single-fire spring mechanism, and the newly designed Ultra darts. Shooting off a few Nerf darts between meetings is a great way to make the workday go faster, and it’s the best way to level up your cool stat in real life!

Apple’s AirTag could be the best Bluetooth tracker yet