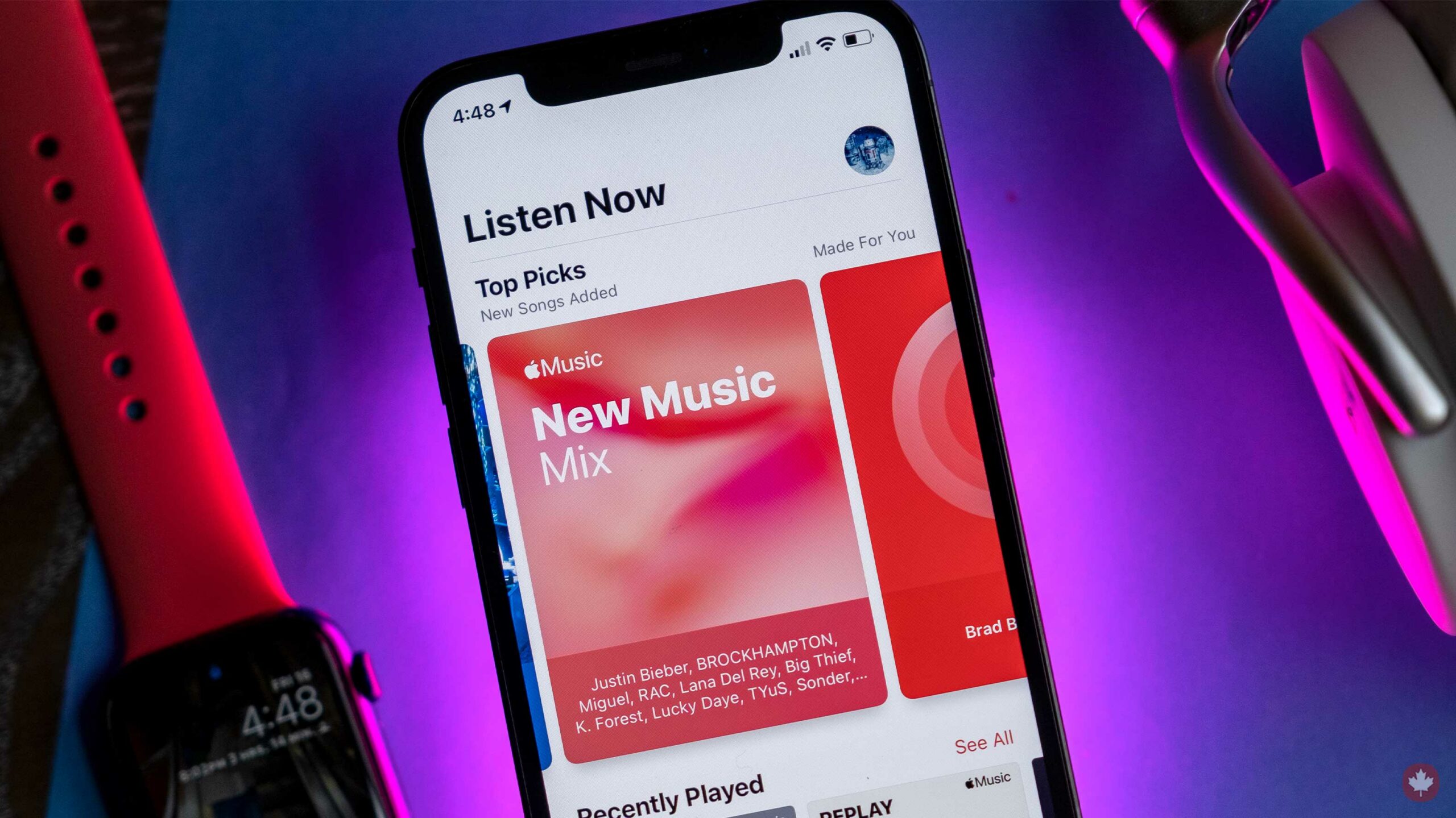 As music apps become increasingly competitive, Apple Music has shared how much it pays artists, plus several other key metrics related to the platform.

This report follows Spotify’s new website that shares how much the music streaming platform pays artists. The key metric Apple Music has released to artists is that it on average pays $0.01 per stream, which is above Spotify’s half a penny per stream, according to The Verge. Further, 9to5Mac has posted the full letter, which you can read here.

Neither Spotify nor Apple Music has a perfect streaming metric. Both use a form of stream share tech that isn’t easy to calculate since it bases its payout on how many streams came from each geographical area and then pays out based on that. That said, Apple’s metric apparently pays more, which I’m sure artists are pretty happy with.

One key difference between these two services is that Apple Music only has a paid tier and Spotify offers both paid and free subscriptions.

This means that even though Spotify has a larger subscriber base, not all of those users are paying the same amount of money to stream music on the platform.

Source: The Wallstreet Journal Via: The Verge

Sonos partners with the Juno Awards to celebrate Canadian music