If you're interested in how music streaming works as a business, there's a lot of info here 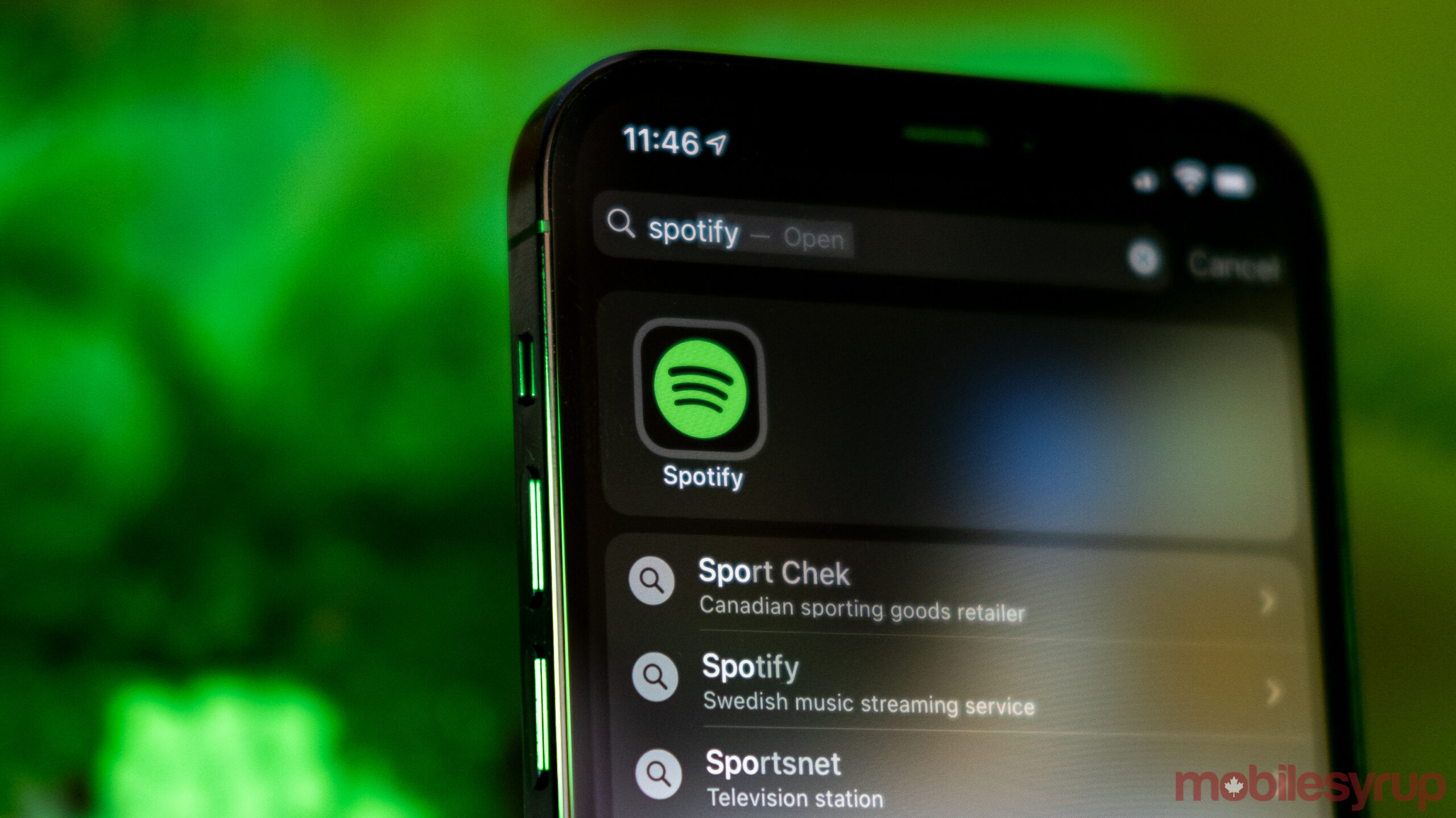 Spotify is trying to be more transparent about what it pays artists on its platform with a new website called Loud and Clear.

The website looks very cool, but it’s not super straightforward to navigate. However, if you can get in, there’s a lot of juicy data to unpack.

This data is kind of meaningless without context, and one thing that the company doesn’t share is how many artists are on its platform. In a 2020 report, Rolling Stone claimed that Spotify said it had three million creators on its platform in 2018. Since then, Spotify has shared that 60,000 new songs are uploaded to Spotify every day, suggesting that there are likely many more than three million creators on the platform.

While the numbers don’t exactly paint a picture of many people living happily off of their Spotify streams alone, many artists make revenue off more than one streaming service, plus live shows (in a non-COVID-19 world).

Below in the money breakdown, the company also pleads a case for its revenue distribution model.

On the platform, royalties (the amount an artist and its company are paid per song stream) are calculated through a method called ‘Streamshare.’ This means that every month, Spotify takes every song and calculates how much it was streamed compared to the total streams in that song’s local market.

That means if a song is streamed one time for every 1,000 streams in Canada, the artist would, theoretically, get $1 per stream. In practice, this doesn’t often work out this cleanly since there are thousands of artists all competing for the most streams in each market, and the rights to each song are owned by record companies, aggregators and other third-party intermediaries that operate between Spotify and the artists.

So while that song might get $1 for every one in 1,000 streams, that one dollar is often split further down between these companies. A video on Spotify’s new website says that, on average, Spotify pays rights holders two-thirds of every dollar made on the platform.

While this site does make the complicated process of understanding music royalties a little easier, it doesn’t really make sense why Spotify is sharing this information.

Perhaps it’s been coming under increased scrutiny since SoundCloud announced that it will pay artists using a different streaming metric to pay artists based on who is listening to them.

For instance, on Spotify, all the money the company gets from me goes into a big pot and is then divided up based on Streamshare and paid out to artists. On SoundCloud, if I only listen to a few random indie artists, all my money goes to them instead of to the pot and then shared amongst all artists.

You can find out more about how Spotify pays artists here.