The key points are that they work, and they're likely very expensive 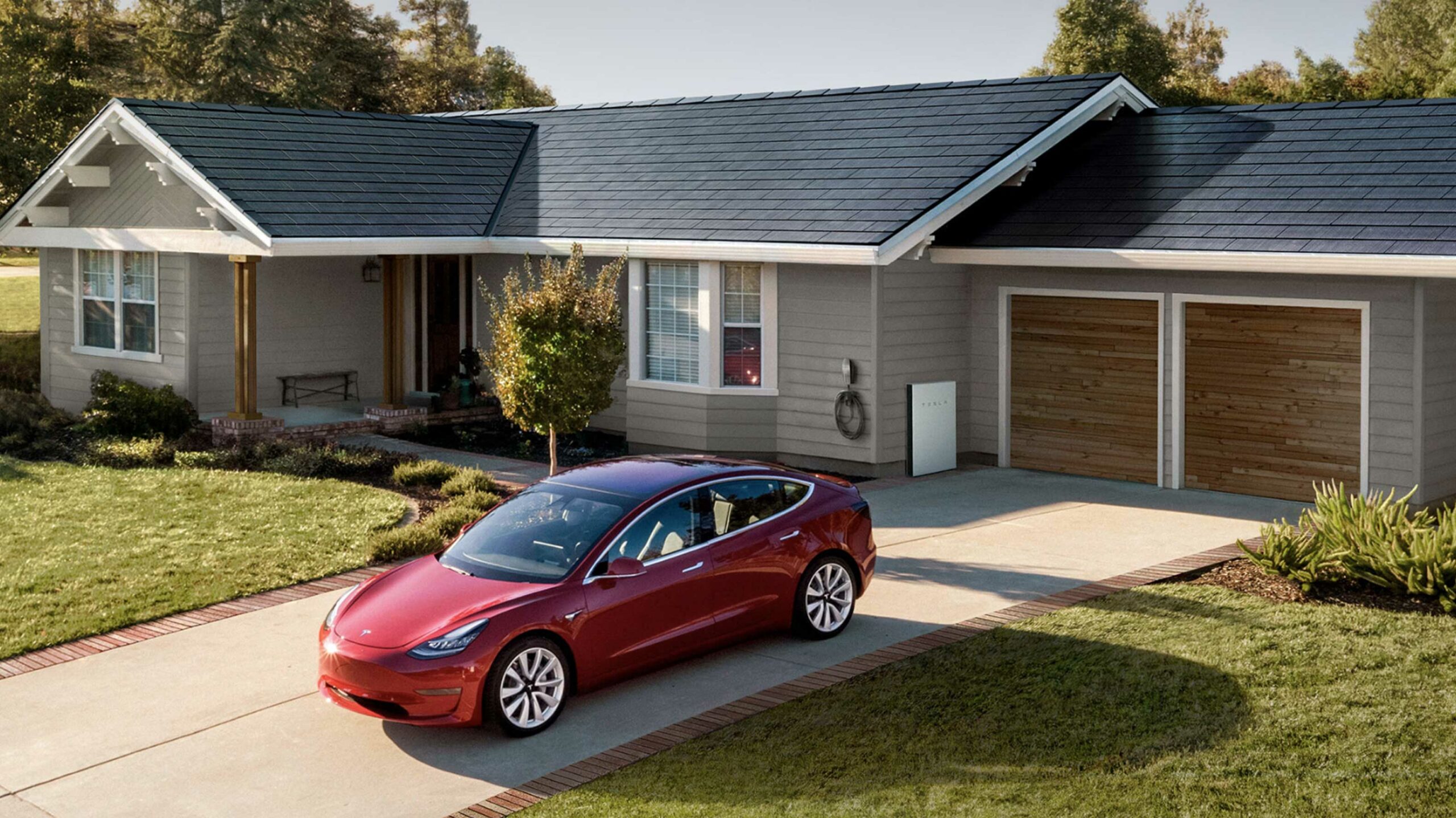 Elon Musk’s much-hyped Tesla Solar panels are expected to arrive in Canada this year, but many specifications still remain elusive.

With that in mind, below is everything we know about the solar panels so far.

Tesla Solar used to be a company called Solar City that Elon Musk’s cousins ran. Telsa bought the solar company in 2016 and turned it into the Tesla Solar division you see today.

The primary product of the Solar side of the company’s business is its Solar Roof tiles. These look like regular shingles when they’re on your roof, but in reality, they’re a bunch of small solar panels. Beyond these, the company also sells regular solar panels.

Even though Tesla purchased Solar City in 2016, it didn’t start ramping up Solar Roof production until late 2019 and into 2020. In early 2021 Musk said on Twitter that the futuristic solar tech will be available in Canada at some point this year. This year, the company also increased the panels’ cost significantly, suggesting that they won’t be cheap when they arrive in Canada.

The company’s rating says it can withstand hail up to 1.75-inches in diameter, so the majority of Canadians should be safe putting these on their roofs. While they’ve yet to be tested in a real Canadian winter, a video showcasing how they withstand light snowfall in the U.S. demonstrates the tiles’ ability to heat up and melt snow on sunny days.

Each Solar Roof tile is 15-inches by 45-inches, making it much wider than a traditional roof tile or shingle, but still giving off a much cleaner appearance than regular solar panels. Tesla says that its solar panels can be installed on roofs with pitches of 2:21 to 20:12, making them work with most traditional roof designs.

If you want to learn more about what life is like with the tiles, two Solar Roof owners have shared videos on YouTube of what their first year with the product was like. The only caveat is that both owners live in southern California, so comparing how they’d work in Canada isn’t perfect.

The pros and cons

Much like traditional solar panels, the pros and cons vary depending on your willingness to pay and if you need to redo your existing roof.

The cost to reshingle a comparatively priced roof and get 12kW of solar panels costs roughly $40,000 in Canada. This will likely vary greatly depending on where you are, but the above estimate is based on quotes from Nailed It Roofing and EnergyHub.ca.

The other homeowner saved around $3,000 USD (roughly $3,769 CAD) per year on power but paid a significantly higher price to install their tiles. That said, they do have two Powerwalls to save power and the first homeowner doesn’t. Still, it will take them around 28 years to pay off their roof, coming to three years longer than the warranty.

There’s no testing to see how long Tesla Solar roofs actually last, but at the current prices, many people will likely need them to survive a long time to recover the panels’ initial cost.

A separate report from Inverse profiles a different Solar Roof owner who mentions that they need to draw power from their local grid for their electric and hybrid cars. This can be fixed with more panels and battery storage, but it’s something EV owners should likely be aware of if they plan to run their home only off solar. As it stands right now with EVs and solar panels’ cost, it’s not cheap to go green.

The last thing I recently learned about solar panels and the Solar Roof is that they need to be cleaned. So while you may be saving on electricity, you might be paying for a few cleanings a year to keep your roof sucking up the most sunlight possible.

Overall there’s still a lot to learn about Solar Roof and how well it will work in a climate that spends half a year under snow, but hopefully, this sheds a little light on the futuristic roof concept.