Watch a Tesla solar roof react to an overnight snowfall

This is actually pretty impressive 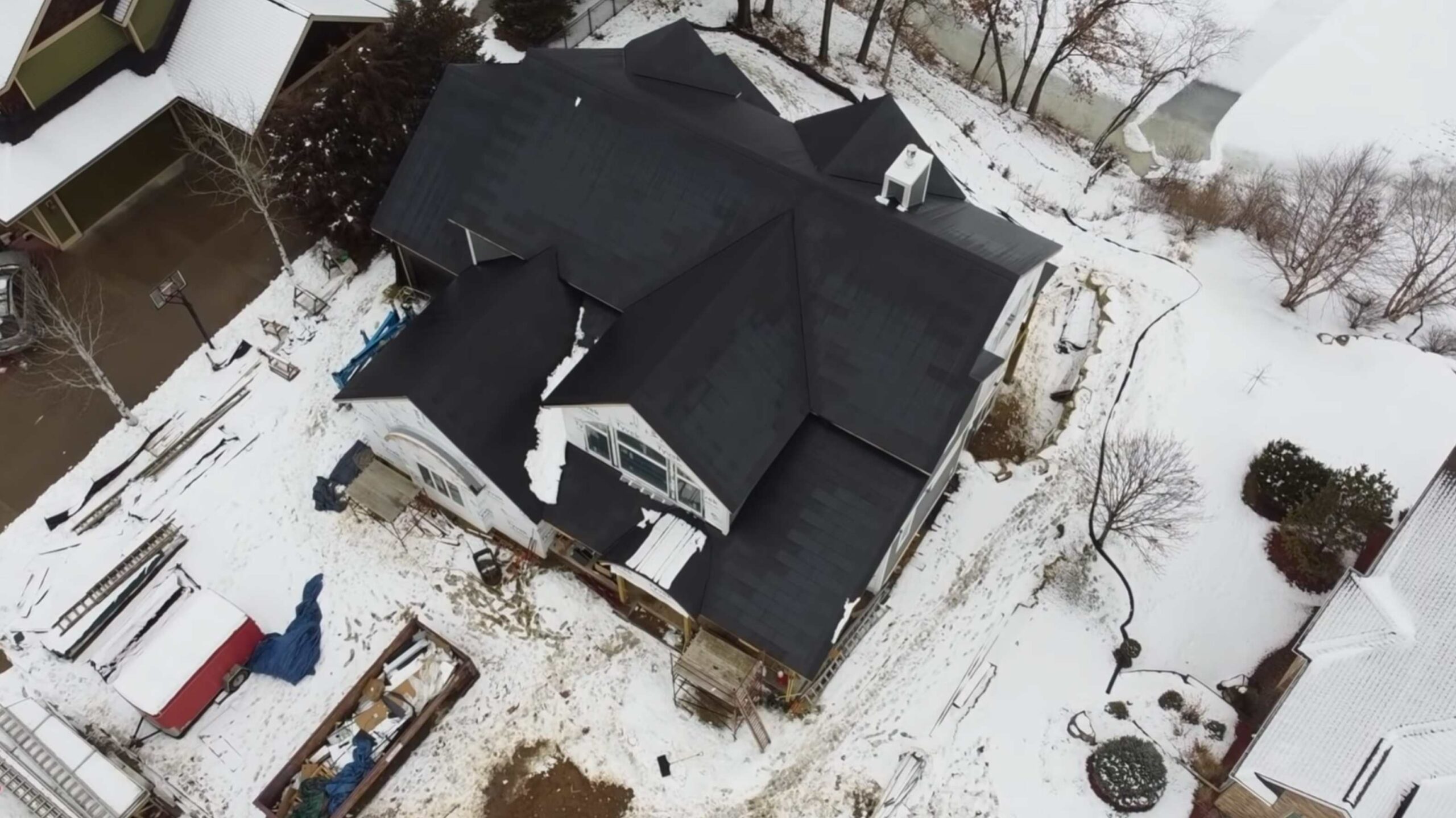 Jason Lassen, a man building a house in Wisconsin, has shared a video of how his Tesla Solar roof tiles handle a fairly heavy dump of snow.

In the video, it appears that Lassen is in the process of getting his house built. He shows off a few views of the home before, during and after a snowfall.

While I wasn’t originally shocked by the results shown in the video, once you see how much snow is still on all of the other houses, it really showcases how the tiles will work during a Canadian winter.

It will be interesting to see how the solar roof panels withstand a four-day storm without a warm day afterwards to help melt the snow.

While Musk has mentioned future ideas for melting snow off of the tiles, the version of the panels currently available doesn’t feature an official form of automatic snow removal.