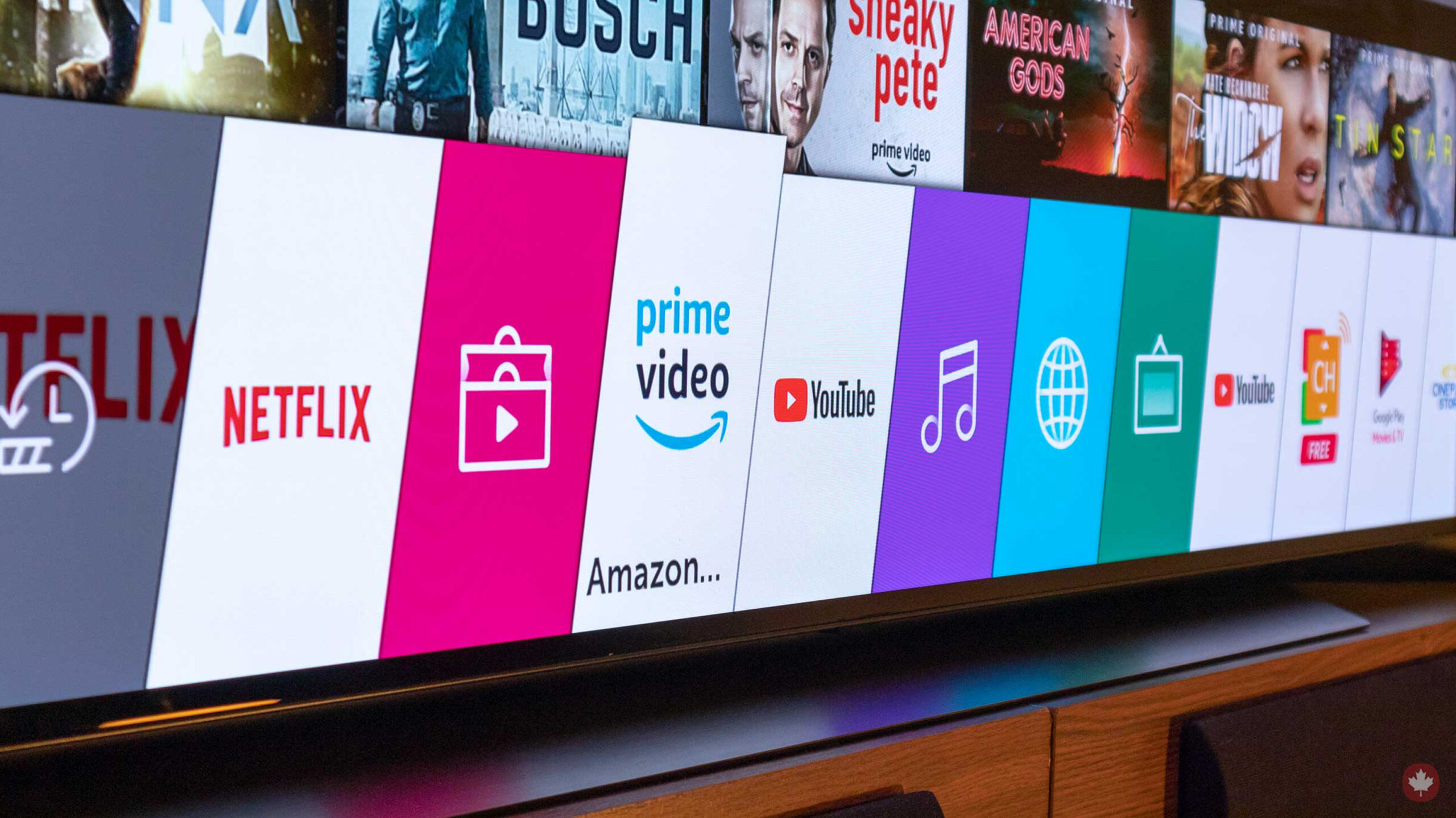 WebOS will soon start appearing on more TVs as LG says it will now license the smart TV operating system (OS) to other manufacturers.

To start, RCA, Ayonz and Konka (I’ve never heard of the last two companies) will use WebOS as their smart TV operating system. It’s likely that more brands will start using the interface in the future as well.

This is good news for LG, but I expect to see WebOS apply to make its way to more TVs in Asia than North America, where Android TV, Fire TV and Roku seem to be the OS of voice for most lower-end TV makers.

The TVs will launch with WebOS 5.0, which is the latest build of LG’s software. It’s unclear if these third-party TVs will also utilize a motion remote like LG’s televisions, but a lot will be lost from the weird yet intuitive interface if they don’t.

That said, LG is planning to overhaul the look of WebOS in the 6.0 update. Hopefully, this update rolls out to its partners so they can take advantage of the more traditional-looking interface.

LG wants webOS to show up on more platforms