The original creators of the series, Michael DiMartino and Bryan Konietzko will work together as co-chief creative officers 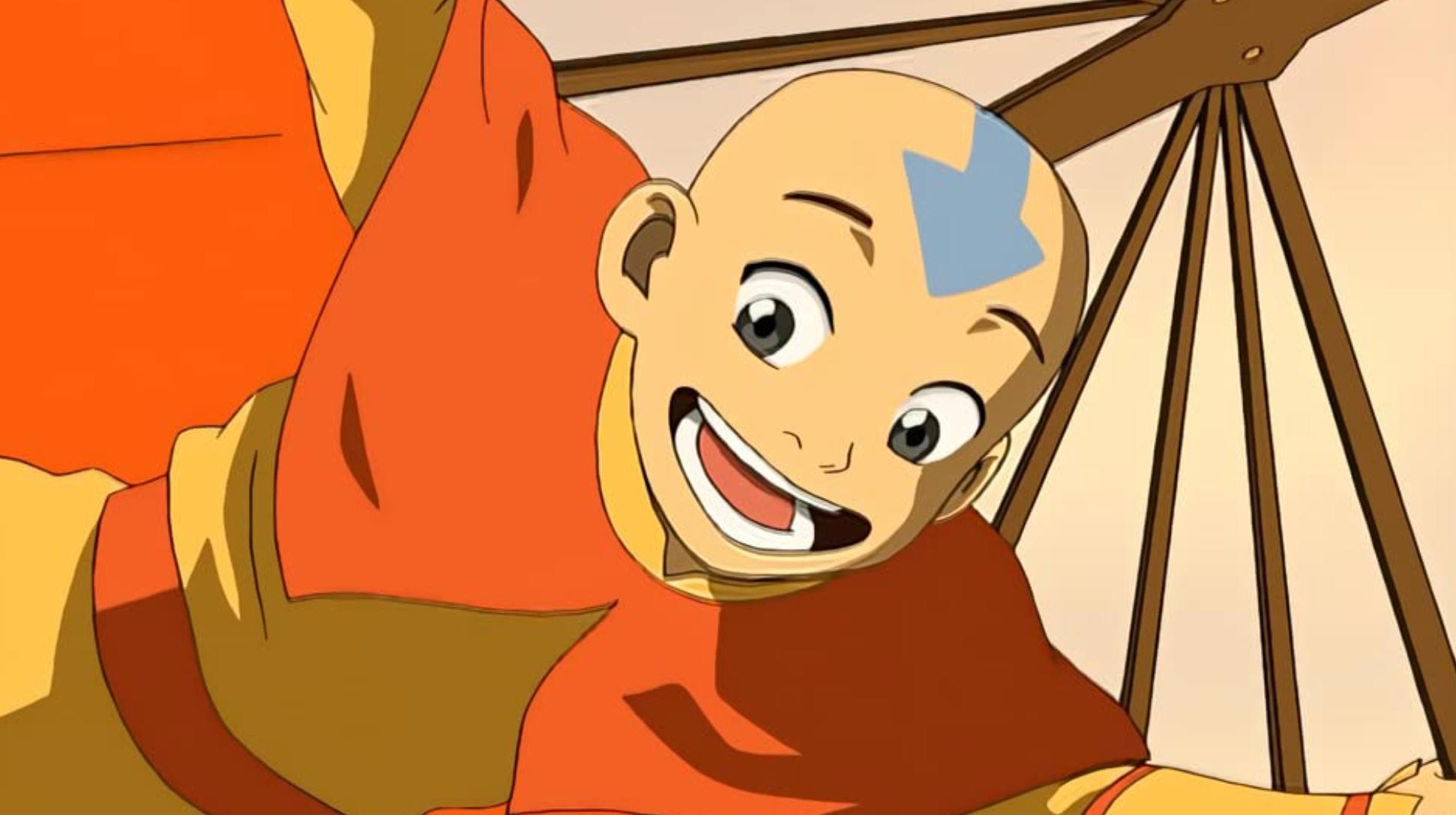 Nickelodeon has announced Avatar Studios, a studio for new Avatar: The Last Airbender and The Legend of Korra content. The studio will put its content on Paramount+, ViacomCBS’s video service, as well as Nickelodeon’s own digital platforms, third-party services and also in theatres.

Original creators of the series, Michael DiMartino and Bryan Konietzko will work together as co-chief creative officers and will report directly to Nickelodeon Animation President, Ramsay Naito.

The first project from Avatar Studios will be an animated theatrical film set to begin production this year.

“Avatar: The Last Airbender and Korra have grown at least ten-fold in popularity since their original hit runs on Nickelodeon, and Ramsey Naito and I are incredibly excited to have Mike and Bryan’s genius talent on board to helm a studio devoted to expanding their characters and world into new content and formats for fans everywhere,” said Brian Robbins, President of ViacomCBS Kids & Family in the press release.

Avatar: The Last Airbender launched 19 years ago and focuses on Aang a young boy who serves as the Avatar, the bridge between the spirit and the physical world. Aang who was frozen in a block of ice for 100 years emerges and finds out he’s the sole survivor of the Air Nation after the Fire Nation attacked. He makes friends and learns to control fire, water, earth and water in order to fight back against the Fire Nation.

It’s a great story and is followed by The Legend of Korra after the death of Aang.