'Loki' has been delayed slightly. 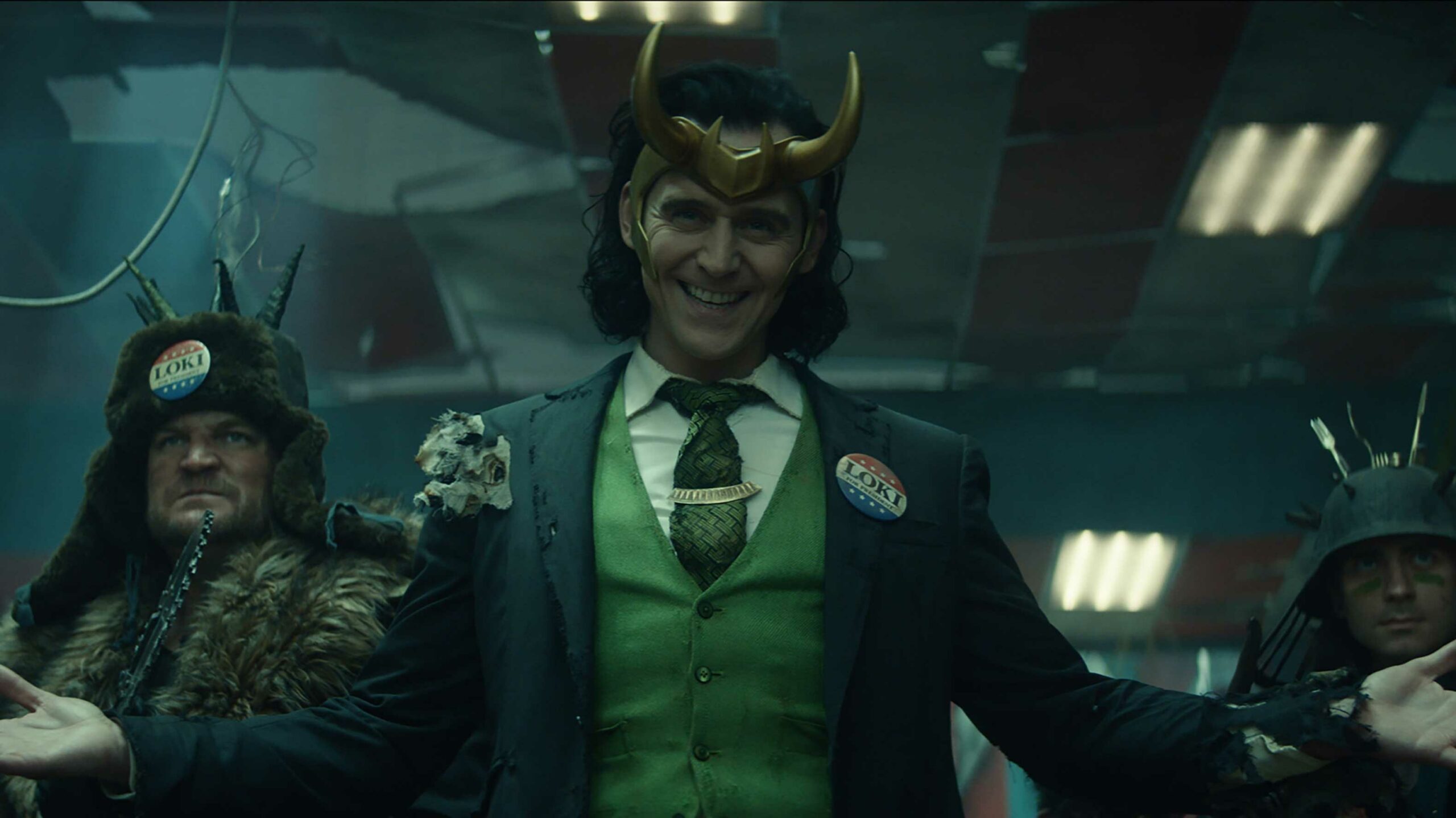 Most notably, Marvel’s Loki will now hit the service on June 11th, a slight delay from the May window that was provided during the Disney Investor Day in December.

Loki marks Marvel’s third original series for Disney+, following WandaVision (which premiered in January) and The Falcon and the Winter Soldier (releasing on March 19th).

The series follows the version of Tom Hiddleston’s God of Mischief that was seen fleeing The Avengers in Avengers: Endgame with the Tesseract as he travels to different time periods and alters human history.

Outside of Loki, Disney has also revealed the premiere dates for several other originals:

It’s been a big week for Disney+, as the service just launched its Star brand of general entertainment content in Canada. For more on Star, check out our interview with Greg Mason, Walt Disney Studios Canada’s VP of marketing, as well as our breakdown of what you need to know about the service (including its launch lineup).