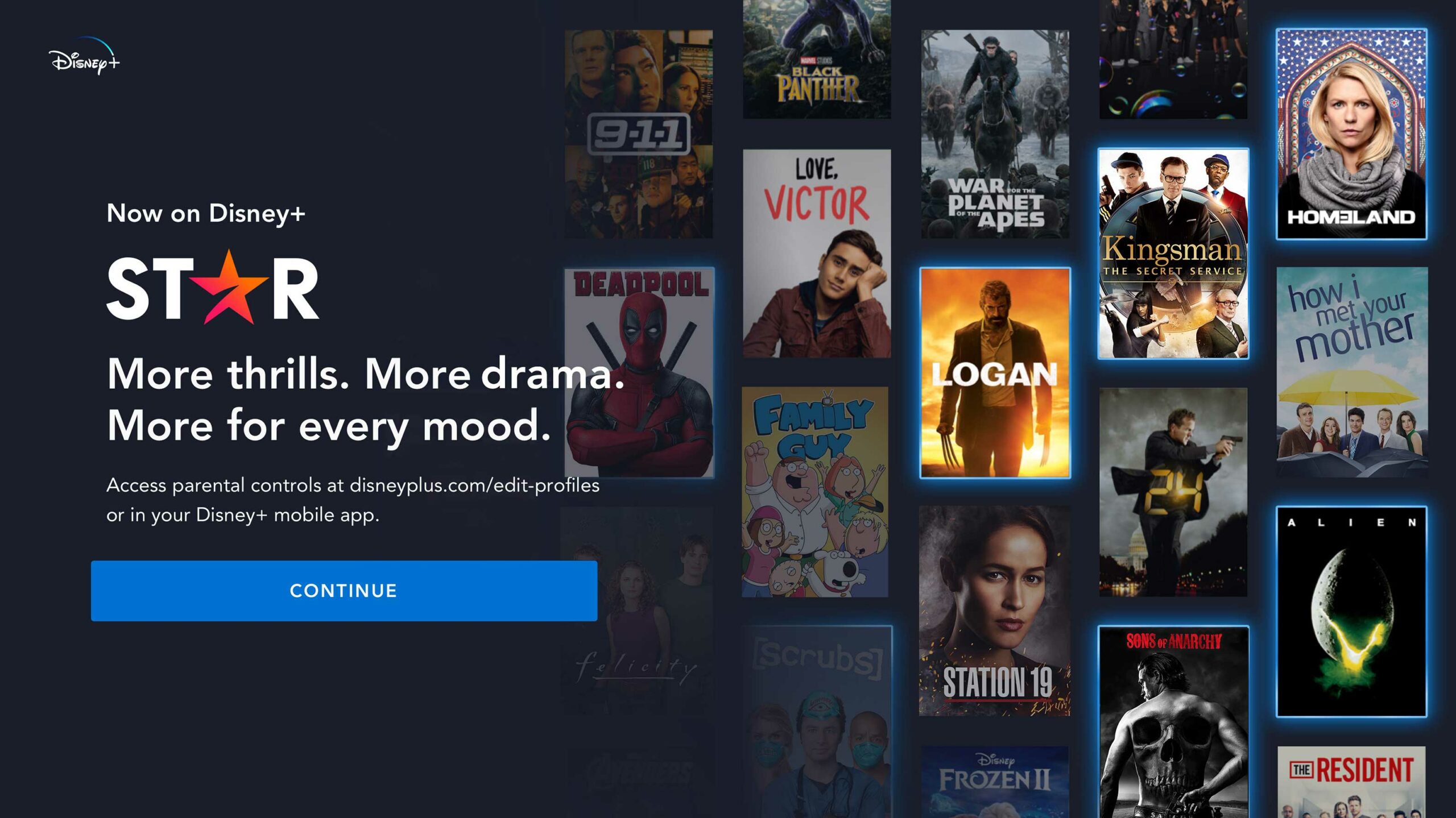 For years, Canadian consumers have had to watch as their U.S. counterparts streamed exclusive content on Hulu, wondering when — or even if — these titles would eventually come to Canada.

That was perhaps most prominently on display last year amid the COVID-19 pandemic when Neon’s acclaimed time loop comedy Palm Springs released exclusively in the U.S. via Hulu in July. Canadians, it turned out, didn’t end up getting the film until December via Amazon Prime Video.

Now, however, Canadians have their own version of Hulu: Star, a new entertainment brand that’s launching right onto Disney+ and bringing with it many shows and movies from the U.S. service. Of course, some Hulu titles will remain tied up on other streaming services due to existing licensing agreements, like the aforementioned Palm Springs on Prime Video or The Handmaid’s Tale on Crave.

But for the most part, the intention is for Star to be home to the majority of Disney content going forward, barring any legal restrictions.

“We continue to respect our deals with our Canadian broadcasters and providers. But from a longer-term perspective, we are aiming for Star Originals that will come out here,” Greg Mason, vice president of marketing for Walt Disney Studios Canada, told MobileSyrup in a recent interview.

When Disney+ first launched in November 2019, there was a period where Disney content like Solo: A Star Wars Story, Avengers: Infinity War and The Incredibles 2 was on Netflix rather than Disney+ due to pre-existing licensing deals. Eventually, though, they made their way to Disney+, and Mason says fans can expect something similar with Star content.

“We certainly respect our Canadian broadcast partners, and we think that there is a great lifecycle for all of our content and for how it premieres, whether it starts on ABC and CTV and moves from there,” explained Mason. “Longer-term, we do want Star to be the home for all things Disney, from all of our brands: FX, 20th Century, Touchstone, ABC, Marvel, Lucasfilm, Pixar and Disney.”

For more on Disney+ Star, check out our full interview with Mason, and our roundup of all the content coming to the brand at launch.