The critically-acclaimed romantic comedy is finally coming to Canada 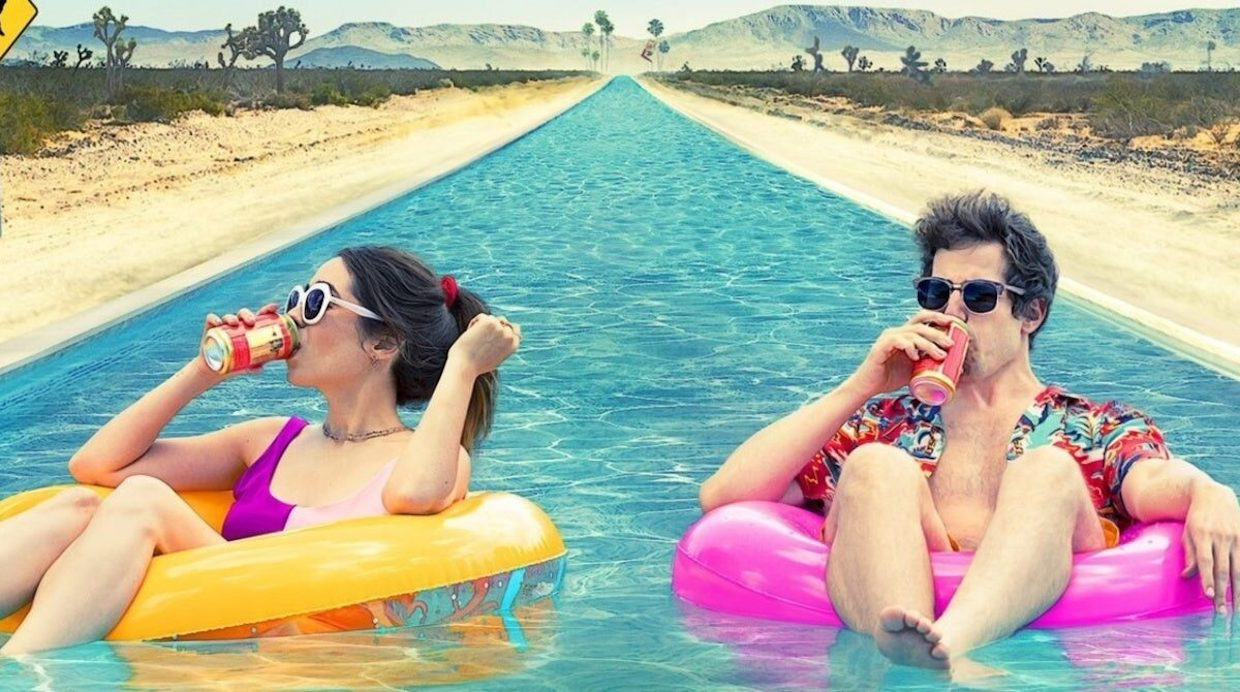 Palm Springs, starring Andy Samberg and Cristin Milioti, is set to stream exclusively on Amazon Prime Video in Canada on December 18th, according to Variety.

The critically acclaimed romantic comedy premiered on U.S.-exclusive streaming service Hulu last year. Given several Hulu original series are already available on Crave, including The Handmaid’s Tale, I assumed Palm Springs would eventually appear on Bell’s streaming service, but it appears that isn’t the case.

Samberg is best known for his time on Saturday Night Live as well as being one of the creative forces behind comedy musical group The Lonely Island. On the other hand, Milioti has appeared in The Wolf of Wall Street, Made for Love and Fargo.

The movie follows Nyles (Samberg) and a reluctant maid of honour, Sarah (Milioti), who meet at a Palm Springs wedding. The pair get stuck in an infinite time loop and are forced to relive the same day repeatedly. As you may have already guessed, hijinks ensue. I watched Palm Springs several months ago (don’t ask me how) and can confirm it does indeed live up to the hype. It’s the best romantic comedy I’ve seen in several years.

Palm Springs is also coming to Amazon Prime Video in Australia and New Zealand on November 20th, followed by the Netherlands, France and the U.K. in early 2021.

Amazon Prime Video is included at no additional cost to a standard Amazon Prime subscription, which is priced at $7.99 CAD/month or $79/year.