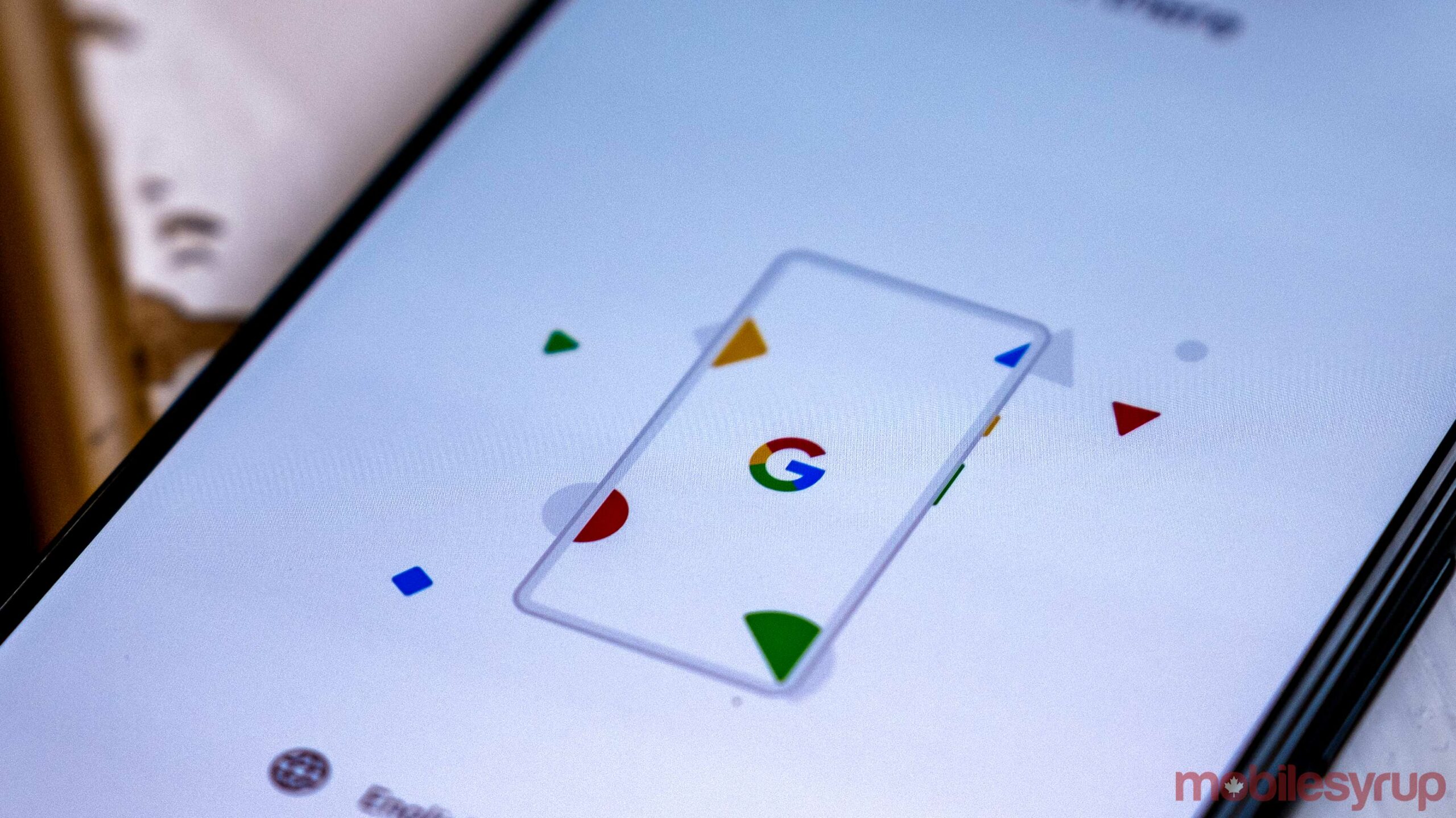 Now that Apple is moving forward with its app tracking transparency plans, Google is looking to implement a similar Android privacy feature, according to a new report.

Apple’s implementation forces all apps to ask users if they want to share their data with third-party ad-tracking companies. Before the update, apps could do whatever they want with user data, including selling it to advertisers.

This means that once the update hits in the spring, iPhone users will likely see fewer personalized ads, but it also will result in apps not being able to sell data to shady collection companies you likely haven’t heard of.

Google appears to be experiencing a little more trouble implementing a similar feature on Android since it needs to play nice with the tech giant’s Google Ads business. As a result, Google’s app tracking rules likely won’t be as tough as Apple’s, says the report.

Google needs to do this differently than Apple because many companies like Facebook are worried that the lack of targeted advertising will impact their bottom line. Further, since Google is also a giant advertising powerhouse, it’s unlikely it would want to limit the reach of its own apps on its products.

How could Google ad data collection

When Apple launched its crusade against user tracking, it started by wiping trackable cookies from its Safari browser. Google is in the early stages of doing something similar to Chrome, so like Apple, it could technically apply whatever advertising models it uses on Chrome to Android.

Google is also working on a way to combine people into advertising groups, according to 9to5Google. This allows ad companies to only target groups instead of individuals, which could also be applied to Android apps.

We’ll likely have a better picture of how Apple’s App Tracking Transparency performs in the spring. Every year, big new iOS and Android updates copy major features from each other. With that in mind, if this new approach catches on with iPhone users, I’d bet Google will be forced to roll out similar functionality on Android.

Data from another 500 million accounts for sale online, scraped from LinkedIn