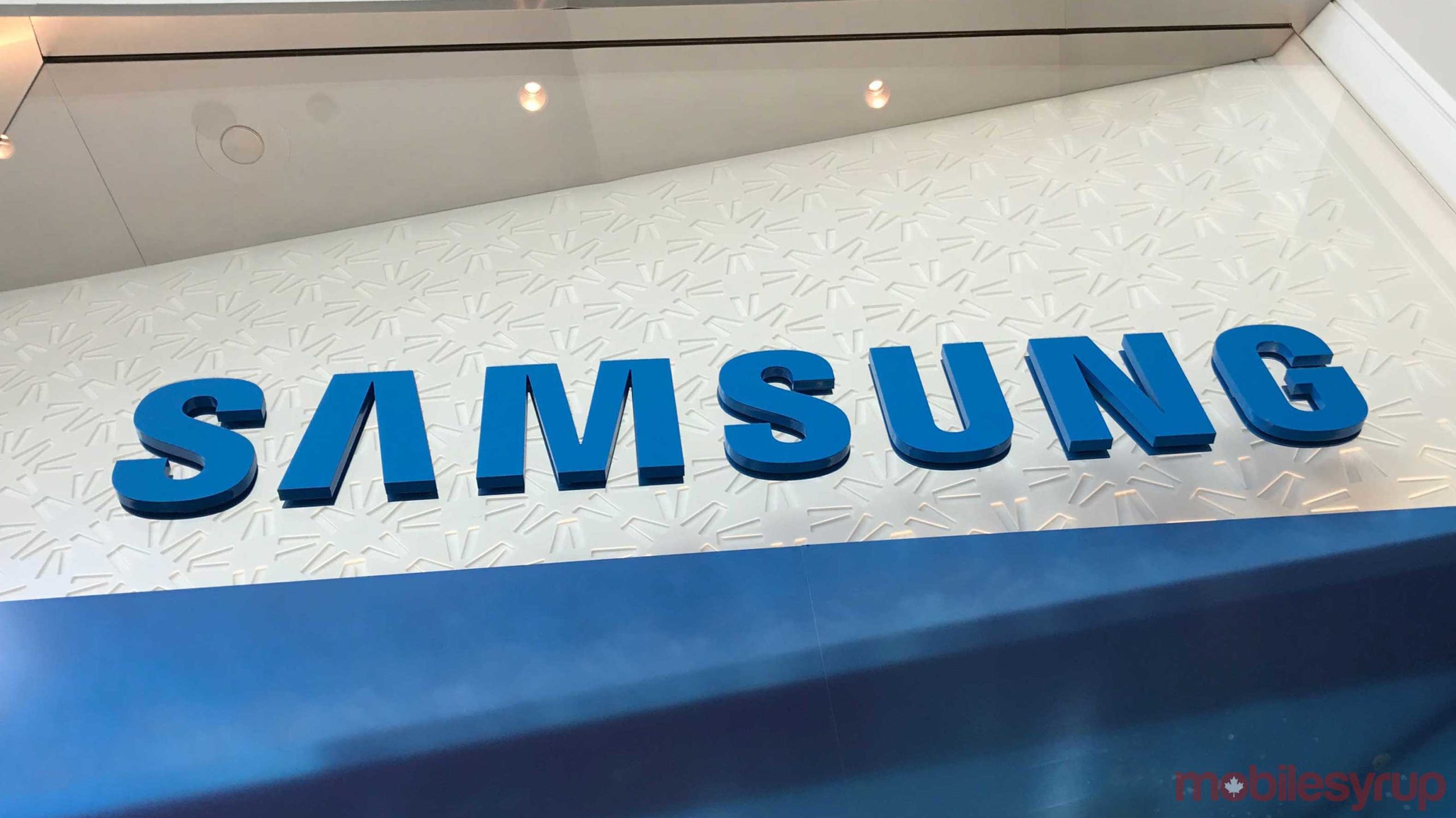 Samsung saw a 26.4 percent increase in profit for Q4 2020 despite seeing an 11 percent drop in smartphone sales over the previous year.

“Although challenges from the COVID-19 pandemic continue, company-wide efforts to ensure a stable supply of products and services globally helped Samsung’s fourth-quarter results,” the tech giant outlined in its quarterly report.

Samsung says that the increases were mainly due to its memory and display businesses. The tech giant outlined that it saw high demand from smartphone manufacturers and expects it to continue this year.

“In 2021, for the mobile display business, the company expects OLED panel demand to rise for high-end models and OLED penetration to increase in mid-range segments, driven by full-blown expansion of the 5G smartphone market alongside a recovery of smartphone demand,” Samsung notes.

Although Samsung saw promising growth in its other sectors, it didn’t see it as much in its own smartphone sales. However, the tech giant states that profit is expected to rise with the recent launch of its Galaxy S21 series especially since it pushed up the release date.