This could be really useful 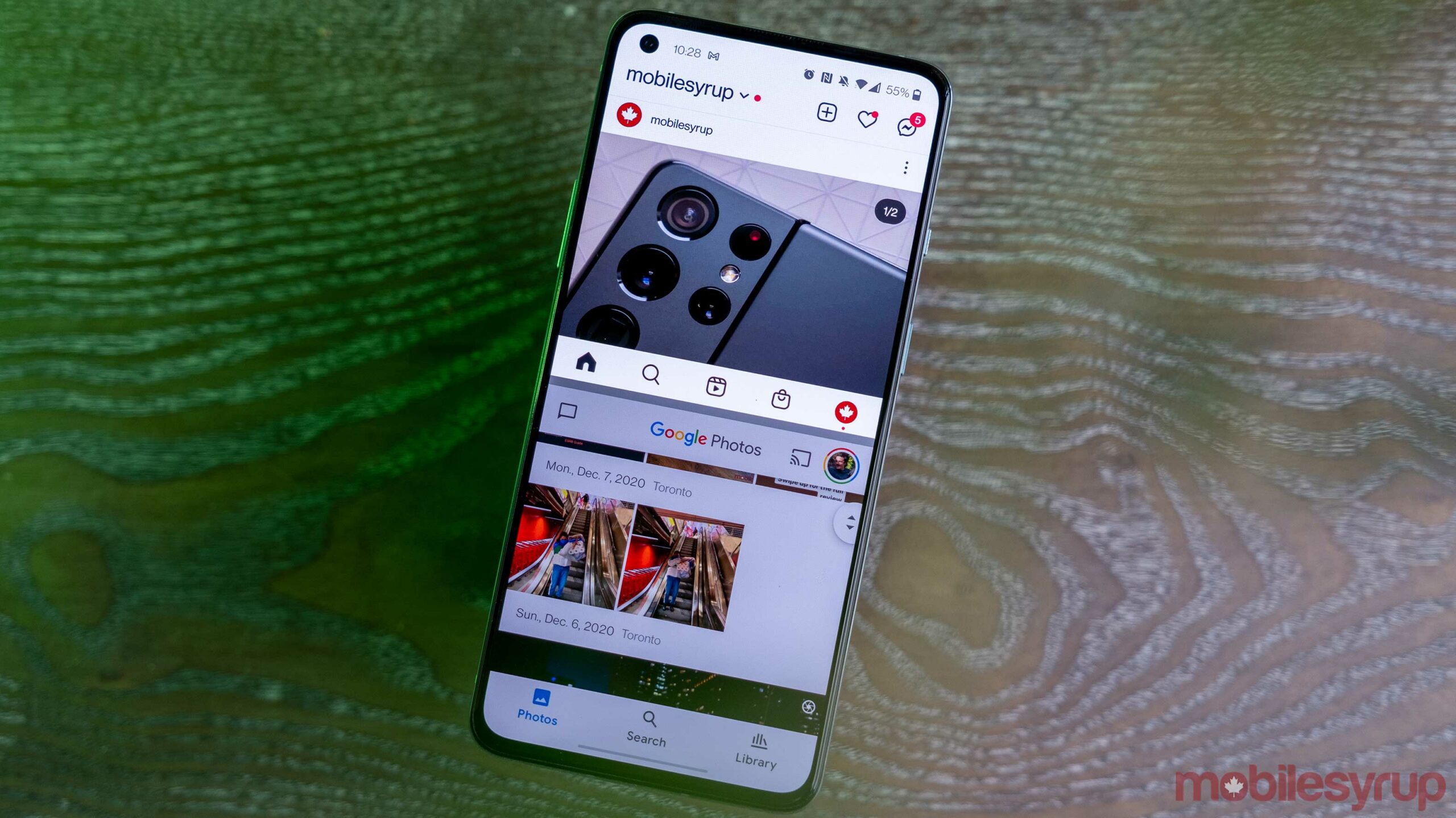 A new report mentions that Android 12 might take a cue from older versions of Google’s operating system and add a useful shortcut for opening two apps at once.

This feature is slated to be named ‘App-pairs,’ according to 9to5Google. This feature sets itself apart from the existing Android’s existing multitasking by being a built-in shortcut that opens two apps at once.

This functionality seems very helpful for dual-screened devices where it makes sense to run two apps side-by-side. For example, being able to open both Keep Notes and the YouTube app or something at the same time could be a slick shortcut for some people.

The real change for single screened Android devices is that users will be able to tap on the divider between the two apps to swap which app is displayed in each window quickly. Beyond that, this new feature looks pretty much like multitasking does on Android already.

In the 9to5Google article, the publication suggests that the shortcut to this new dual app mode will be something users can setup in Settings and then display on their home screen like a regular app.

All that said, this feature sounds pretty basic. Hopefully, Google has some more exciting announcements in store for Android 12 when it releases later this year.