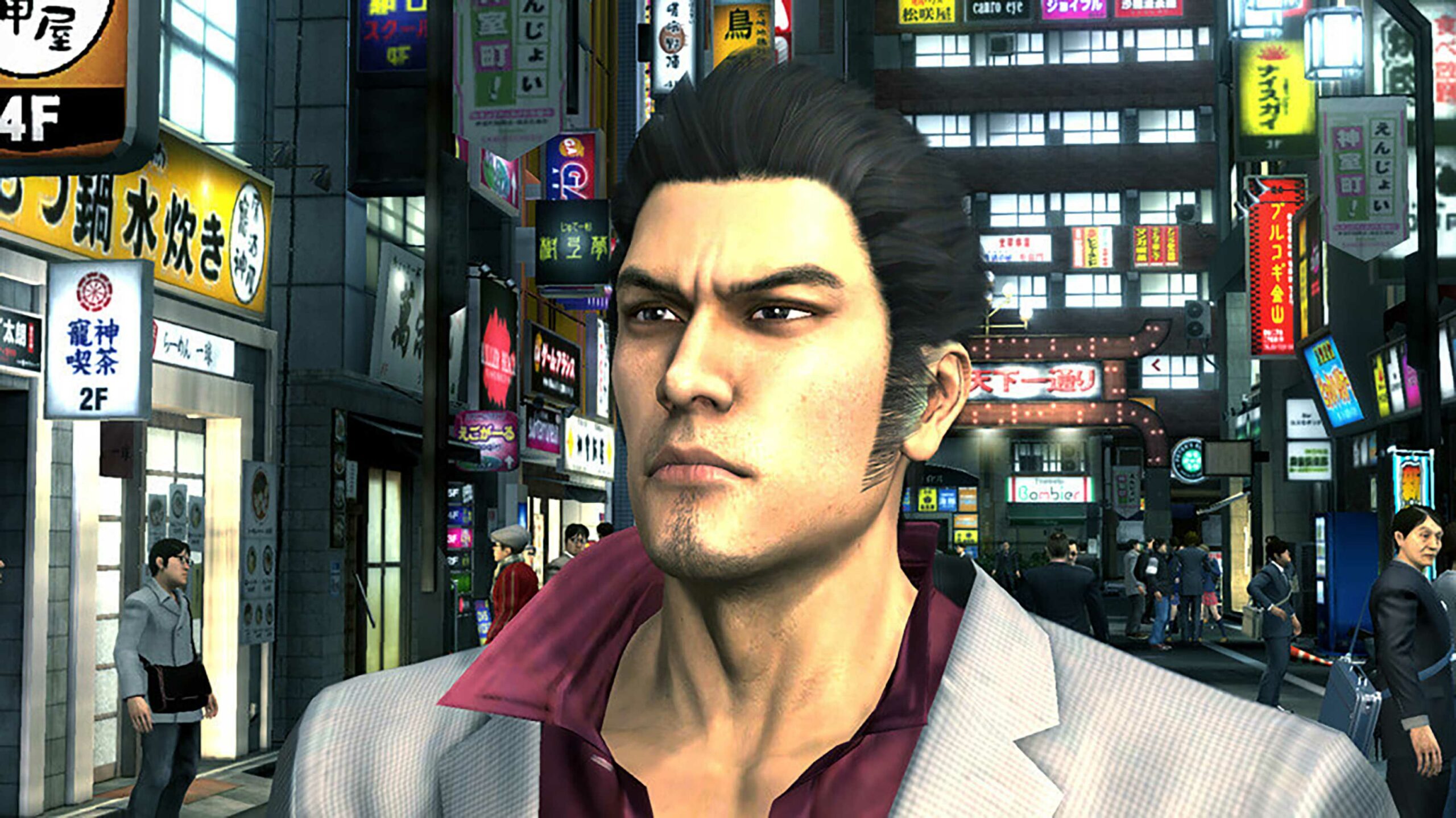 Typically, these are rolled out in two waves, and now, Xbox has unveiled January’s second batch of new titles:

Additionally, Xbox has revealed a new game Perk for those subscribed to Game Pass Ultimate:

As always, subscribers can purchase any Game Pass title with a 20 percent member-exclusive discount to keep playing after they leave the catalogue.

A list of this month’s first wave of new Game Pass titles can be found here.