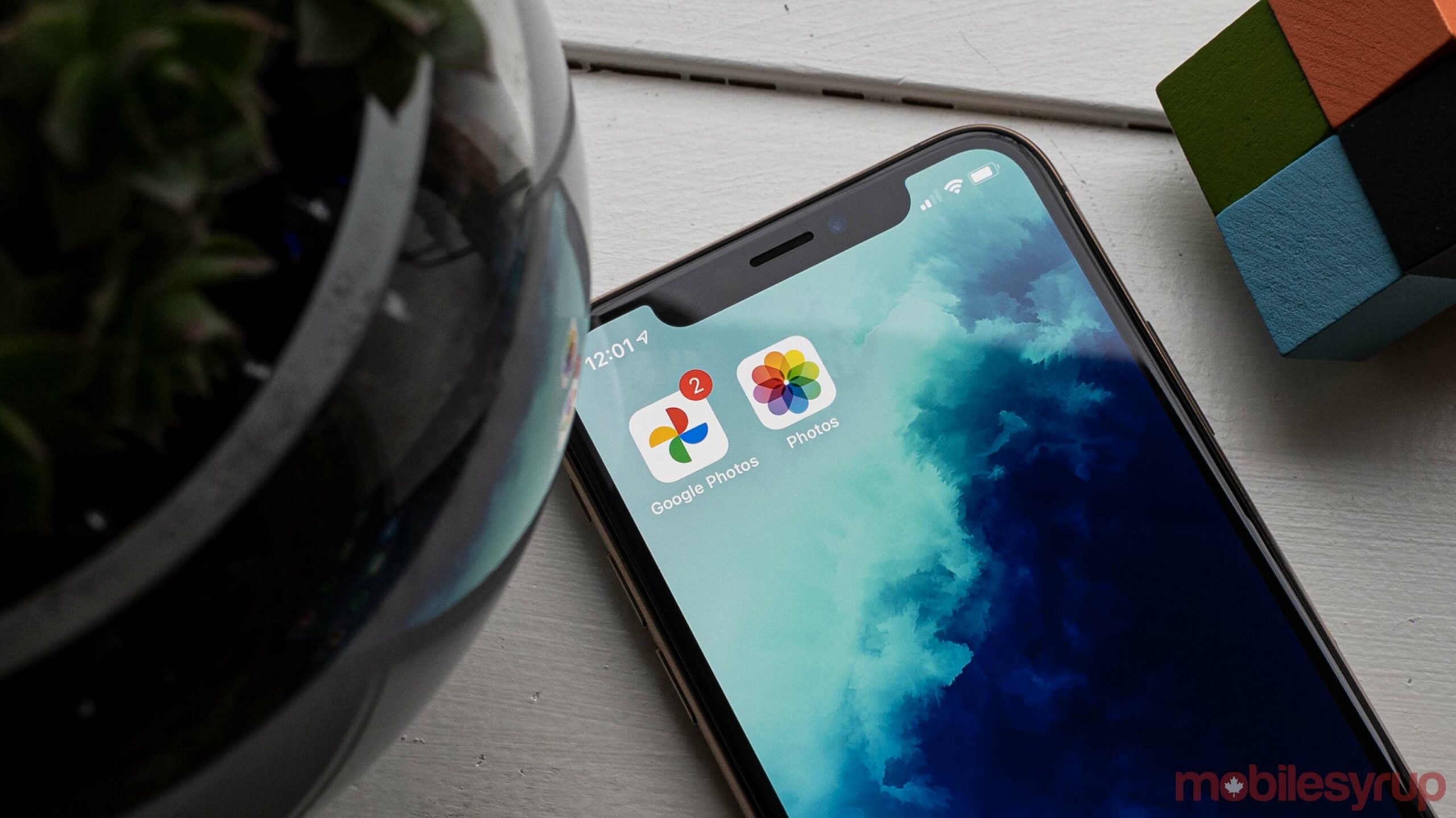 Google is rolling out a helpful tweak to Photos on iOS that syncs favourited photos between Google’s service and the Apple Photos app.

If you use Google Photos on an Apple device, there’s a good chance you’ll find yourself jumping between the Apple Photos app and Google’s app, so any feature that allows for tighter sync between the two is welcome in my book.

A Google Photos support page spotted by Android Police notes that the service will soon gain the option to sync liked or favourited images. That means if you like a picture in Apple Photos, it will become a starred image in Google Photos and vice versa.

To activate the feature, you’ll need to tap your profile picture in the top-right corner of the Photos app on iOS and then select the ‘Apple Photos’ option from the Settings menu. Finally, toggle on the ‘Sync Favourites’ option. If these settings aren’t available on your device, you may have to wait a bit however — in typical Google fashion, the company appears to be rolling it out slowly to users.

While I wasn’t able to test it out — the feature wasn’t available on my iPhone — Android Police reports that it works pretty well. Starring a picture in Google Photos syncs almost instantly with Apple Photos, although the other way around can take a few minutes. Still, it seems like it works well.